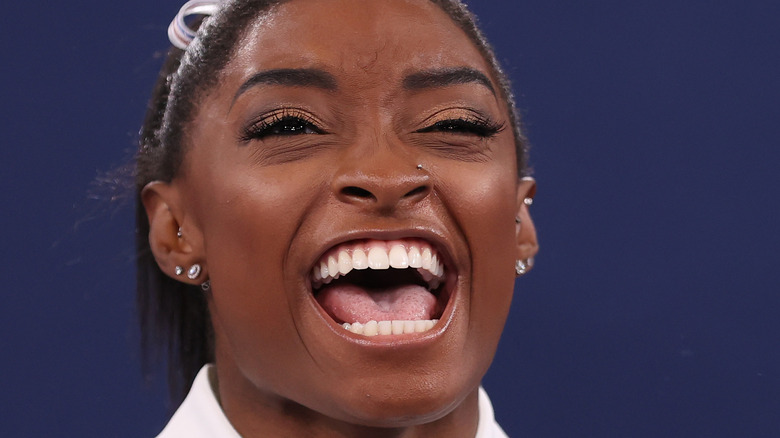 This week, gymnast and world-class athlete Simone Biles made the bold — and correct — decision to withdraw from all Olympic events she was signed onto due to her own mental and physical well-being. Reactions have run the gamut, with most people supporting Biles and celebrating her decision to take care of herself, especially in the context of a sport that is notoriously brutal and unforgiving on young female bodies.

Biles herself has been open about her struggle this week, and has been unapologetic about prioritizing her long-term safety and health over potentially adding more Olympic medals to her tally. Her teammates competed in the team final without her and earned a silver medal, which is an incredible feat in and of itself, per USA Today.

Many people, including former Olympian Michael Phelps, have come out in support of Biles. As Phelps explained, “I can say personally, it was something that was very challenging. It was hard for me to ask for help. But it’s so important, especially to teach kids at a young age to take control of their physical and mental health. We’re human beings. Nobody is perfect” (via The Guardian).

Some fans are really mad at Simone Biles 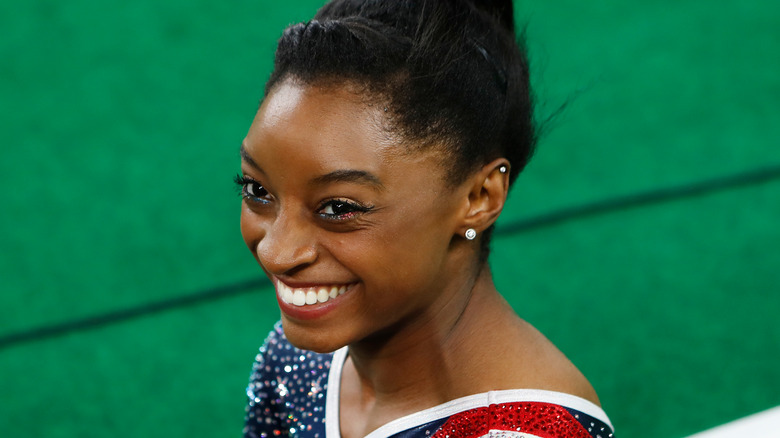 However, it seems some fans and critics just can’t let Simone Biles off the hook. Biles has numerous sponsorships and deals, and as such, she’s in a ton of commercials right now as the Olympic Games air. Apparently, some people on Twitter feel that the commercials should no longer run.

One person tried to draw a comparison to the obligations Biles has to sponsors and the apparent obligation he feels she has to the United States of America (but makes no mention of the importance of protecting herself). He pointed out that if Biles didn’t complete a work obligation like a commercial, she wouldn’t be rewarded for it, writing on Twitter that “If she missed a commercial shoot, she’d lose that sponsorship.”

However, that limited stance doesn’t take into account quite a few things: for one, Biles is and always will be an incredible, undeniable champion. Two, the obligation to the commercial and sponsor has already been fulfilled, as explained by another comment on Twitter. “Endorsements are the athlete endorsing the product, not the other way around. So an athlete has already earned them by the time they’re paid for them. A commercial is acting work & same as above. Neither are reliant on future performances.”