Follow
Home » Beauty » The Tarte Products That Are Worth The Splurge

The Tarte Products That Are Worth The Splurge 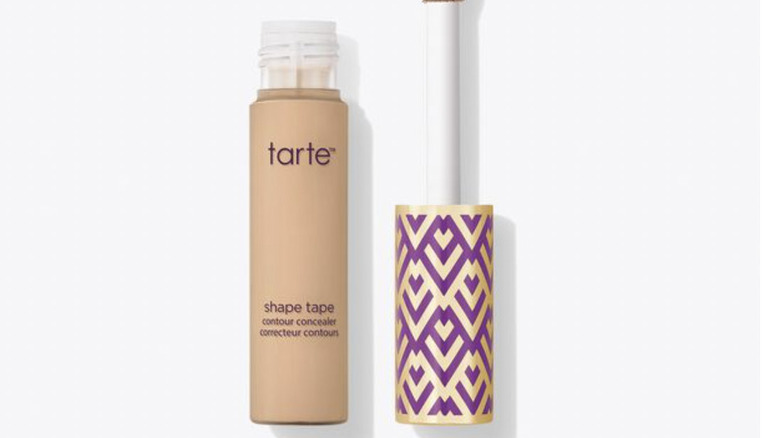 Tarte is one of those cosmetic brands that came sort of out of nowhere and took over the world. Compared to many other popular brands like department store staple Lancome or drug store juggernaut Revlon, Tarte ist just a baby. It was “born” in 1999 in the one bedroom apartment of a makeup lover named Maureen Kelly, who had spent a great deal of time seeking a cosmetic line free of harsh chemicals, but hadn’t found what she was looking for (via The Beauty Informer).

Kelly said of the founding of Tarte, “Everything I found was full of unhealthy, icky stuff, and whether it was from a department store or one of the very few ‘healthy’ makeup lines I could find, the packaging was so unglamorous that I hardly wanted to buy it let alone take it out of my purse in public!”  She vowed to change all that, and if the popularity of Tarte is in any indication, she certainly has done what she set out to do. Its Shape Tape concealer, for instance, has been the top selling concealer in the United States (via Who What Wear).

Tarte’s website touts the brand as “High Performance Naturals” and offers vegan options and other choices for its customers. All of its products are free of parabens, mineral oil, phthalates, triclosan, sodium laurly sulfate, and gluten.

So if you are going to splurge on a Tarte product, which ones are really worth your money?

Tarte products you should definitely try 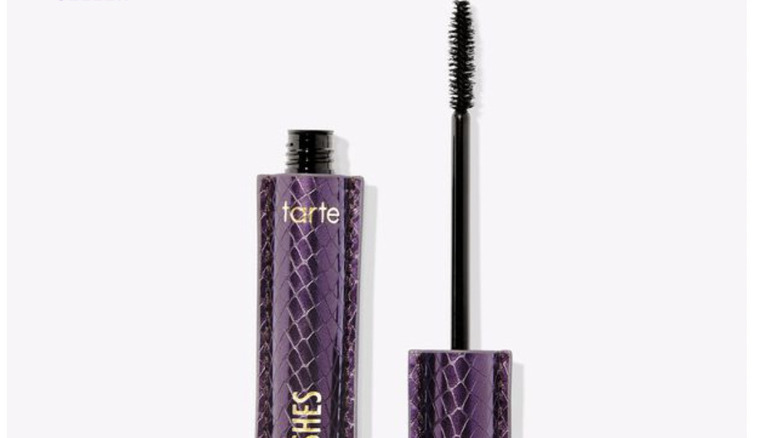 If you’ve ever perused Tarte’s website, you’ve undoubtedly stumbled all over yourself at the bevy of options waiting you there. You could spend a month’s rent just on sparkly, gorgeous eyeshadow palettes if you weren’t careful. So how do you know which products you should splurge on?

First on the list, of course, is Shape Tape Concealer, which we mentioned earlier. It’s the number one concealer for a reason; Who What Wear raves that it is absolutely “worth the hype” and covers not only hormonal acne with ease but brightens up under eye circles without getting creasy or cakey. Byrdie also named it on its list of the “best ever” products by Tarte.

Other products on Byrdie’s list include the Amazonian Clay BB Tinted Moisturizer, the classic Lights, Camera, Lashes mascara, the longstanding staple Amazonian Clay 12-Hour Blush, and the SEA Water Foundation.  And remember those eyeshadow palettes we mentioned? Byrdie says if you’re going to splurge on just one of them (good luck with that), they would recommend the Tarteist PRO Amazonian Clay palette thanks to its wide variety of shades and smooth, blendable formula.

are, Products, Tarte, That, the, wo
You may also like:

Your Hair and Makeup Is Going to Be Sparkly in 2022

Just How Dangerous Is a Brazilian Butt Lift?

I Tried the Kiehl's Rare Earth Deep Pore Daily Cleanser, and My Sensitive Skin Is Glowing