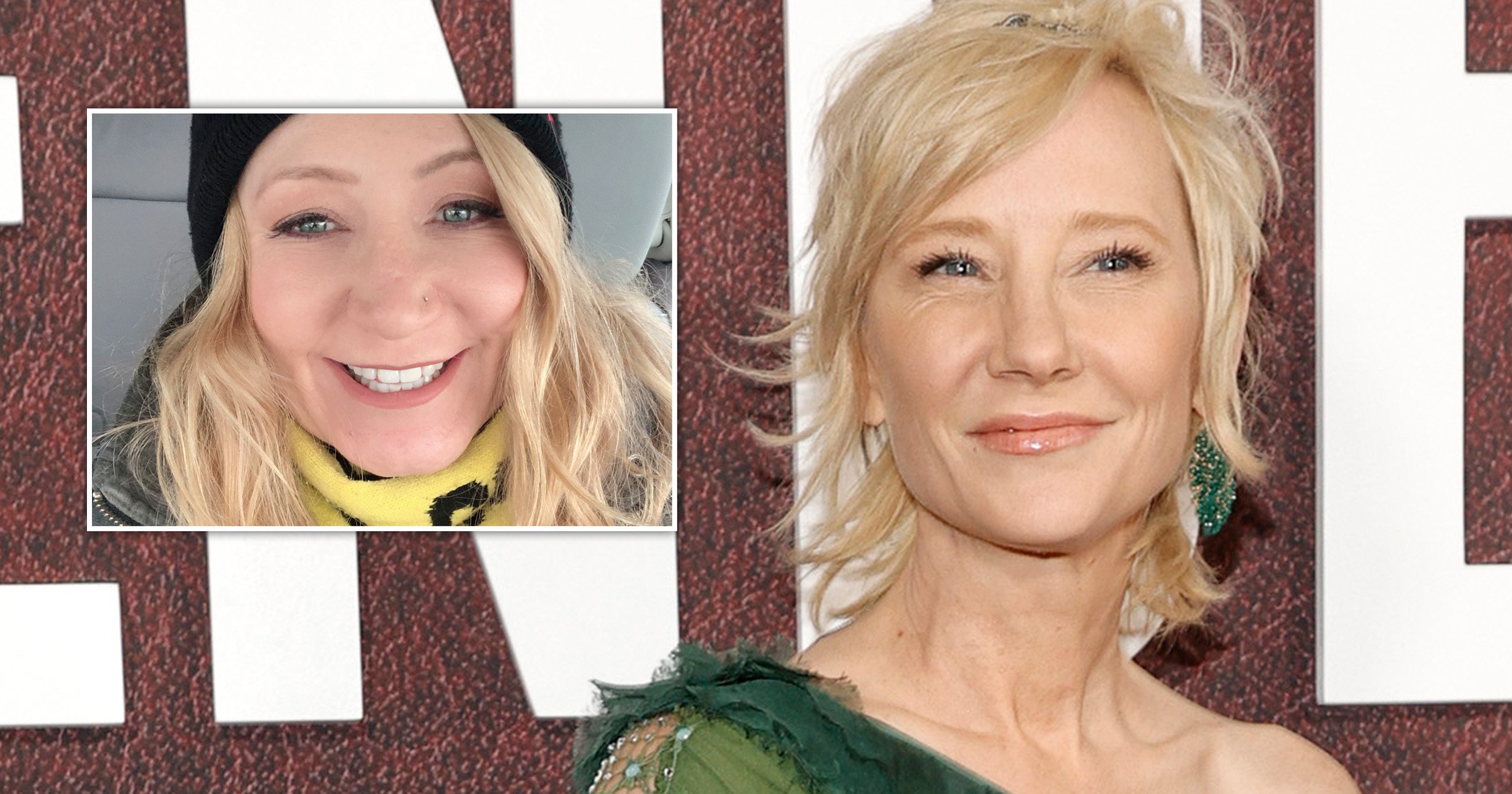 The woman whose house was set ablaze following a car crash involving Anne Heche, has spoken out for the first time since the actress’ death.

Heche died on Friday at the age of 53 a week after a car she was in crashed into a two-storey home in Los Angeles, California.

The Emmy-winning actress was rushed to hospital and ‘slipped into a coma’ while suffering from serious burns and severe lung damage. Doctors later said they did not expect Heche to recover from her injuries as she was declared brain dead, before her life support machine was switched off on Friday.

Reacting to the horrific news, Lynne Mishele – who lived in the house impacted by the crash – said in an Instagram video: ‘The news of Anne Heche passing is devastating. Her family and her friends and her children especially really have suffered a great loss and my heart goes out for them.

‘This entire situation is tragic and there really are just no words. I am sending love to everyone involved.’

Moments before the accident, a blue Mini Cooper was seen speeding along a residential street before driving 30ft into Mishele’s home in Mar Vista.

A neighbour, Lynne Bernstein, said Mishele ‘was extremely fortunate’ to survive the accident with no injuries, along with her dogs and turtle, due to her being in another section of the small house.

According to Bernstein, Mishele ‘was in shock’, telling People: ‘I don’t think she got what was going on. She said, “What happened? What happened?”‘

The neighbour went on to claim Heche’s vehicle went ‘almost all the way through’ Mishele’s house and ‘almost immediately’ caught fire, with reports later claiming it took 59 firefighters to tackle the blaze.

Heche’s reps announced her death in a statement, saying: ‘We have lost a bright light, a kind and most joyful soul, a loving mother, and a loyal friend.

‘Anne will be deeply missed but she lives on through her beautiful sons, her iconic body of work, and her passionate advocacy.

‘Her bravery for always standing in her truth, spreading her message of love and acceptance, will continue to have a lasting impact.’

The Los Angeles Police Department has since confirmed that their investigation into the crash has been closed.