The high street favourite has revealed how early shoppers have to order in for Christmas – and when their festive faves will be in shops. 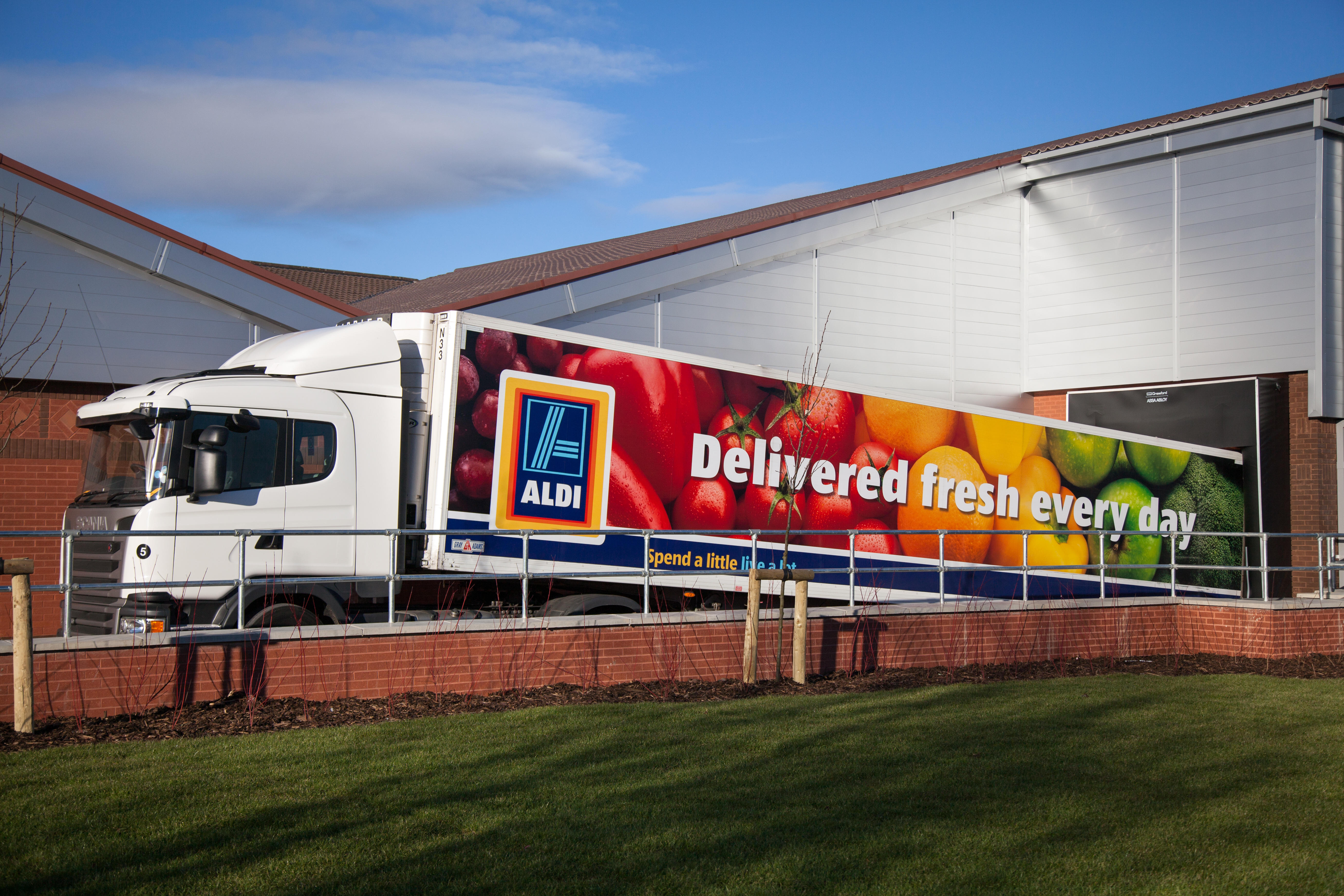 Beloved Kevin the Carrot soft toys will go on sale in-store and online from November 25.

Aldi hasn't yet said how much the highly anticipated soft toys will go for, but last year's release started at a reasonable £3.99.

Kevin had a starring role in Aldi's well-received Christmas ad which aired on Thursday.

The supermarket swiftly answered the people's concerns, but confirmed customers would be limited to two toys per transaction.

The Sun even spotted a giant Kevin toy which retailed for £19.99 on eBay for a whopping £75.

And with the hype around the supermarket's latest ad, there's no sign such intense demand will let up.

For large item deliveries, Aldi has said shoppers must make their purchases by Thursday December 16 before 7pm for the items to come by Christmas.

Named day deliveries have a deadline of 7pm on Wednesday December 22.

And standard deliveries can be requested up to 7pm the day before, Tuesday December 21.

The grocer joins rivals Sainsbury's and Asda by revealing its dates bright and early.

Tesco opens the first of its festive delivery slots tomorrow – but only to members of its £7.99 a month Delivery Saver service.

New In! This Cashmere Scarf Has a Designer Look — But Only Costs $22