Biz Markie is still very much alive — but is battling “serious health issues,” his rep and family said Thursday — after rumors circulated online that the legendary “Just a Friend” rapper had died.

“The news of Biz Markie’s passing is not true,” manager Jenni Izumi said in a statement. “Biz is still under medical care, surrounded by professionals who are working hard to provide the best health care possible.

“Biz’s wife and family are touched by the outpouring of love and admiration from his friends, peers and fans alike. At this time, we ask for your continued thoughts and prayers during this difficult time.” 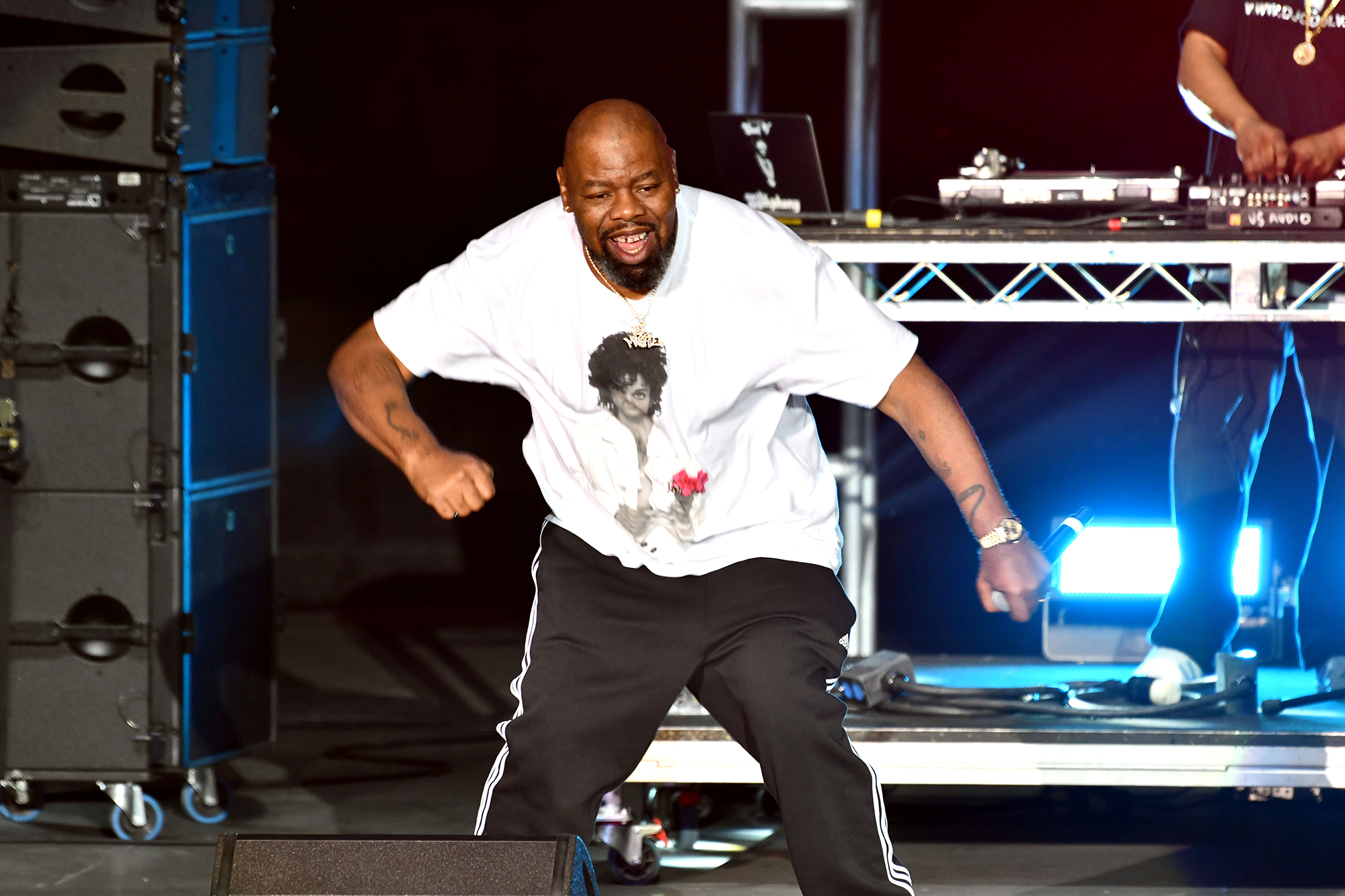 While Izumi didn’t divulge what was wrong with the rapper, he was hospitalized last year with complications related to his Type II diabetes.

Fellow 1980s hip-hop legend Big Daddy Kane ripped the inaccurate reports of his friend’s death, which swirling on Wednesday, while sharing updates from his family.

“For those concerned, Biz Markie is still alive,” he said in an Instagram video Thursday afternoon that was soon seen more than 35,000 times.

“Please keep my brother in your prayers. Yes, he has some serious health issues, but he is still alive, and his wife would like y’all to respect his privacy.

“And remember — it’s better for you to get the news correct than get the news first. Check your facts, people. And Wikipedia, do better. 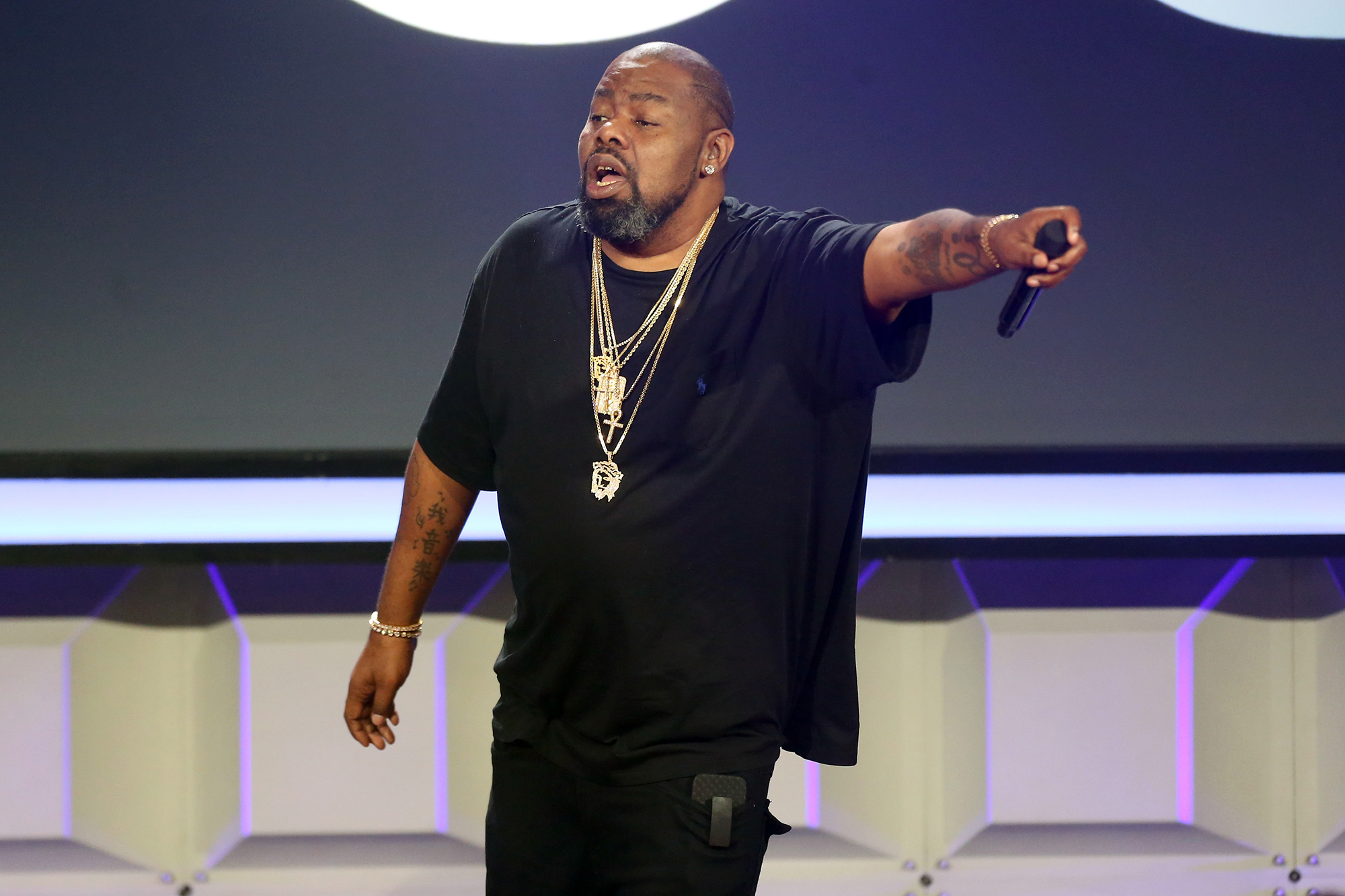 “Keep my brother Biz in your prayers,” he said, with the likes of Fat Joe and Snoop Dogg among those sending love and prayers in the comments.

Born Marcel Theo Hall, the Harlem-born rapper is best known for his hit song “Just a Friend,” released in 1989.

He is also known for his work in film and TV, including Nick Jr’s children’s program “Yo Gabba Gabba” where he would perform “Biz’s Beat of the Day.”

alive, biz, But, is, Markie, Still
You may also like: