Follow
Home » Lifestyle » Brian Kelley's Wife Brittney: Children May Not Be 'in the Plan' for Us

Brian Kelley's Wife Brittney: Children May Not Be 'in the Plan' for Us 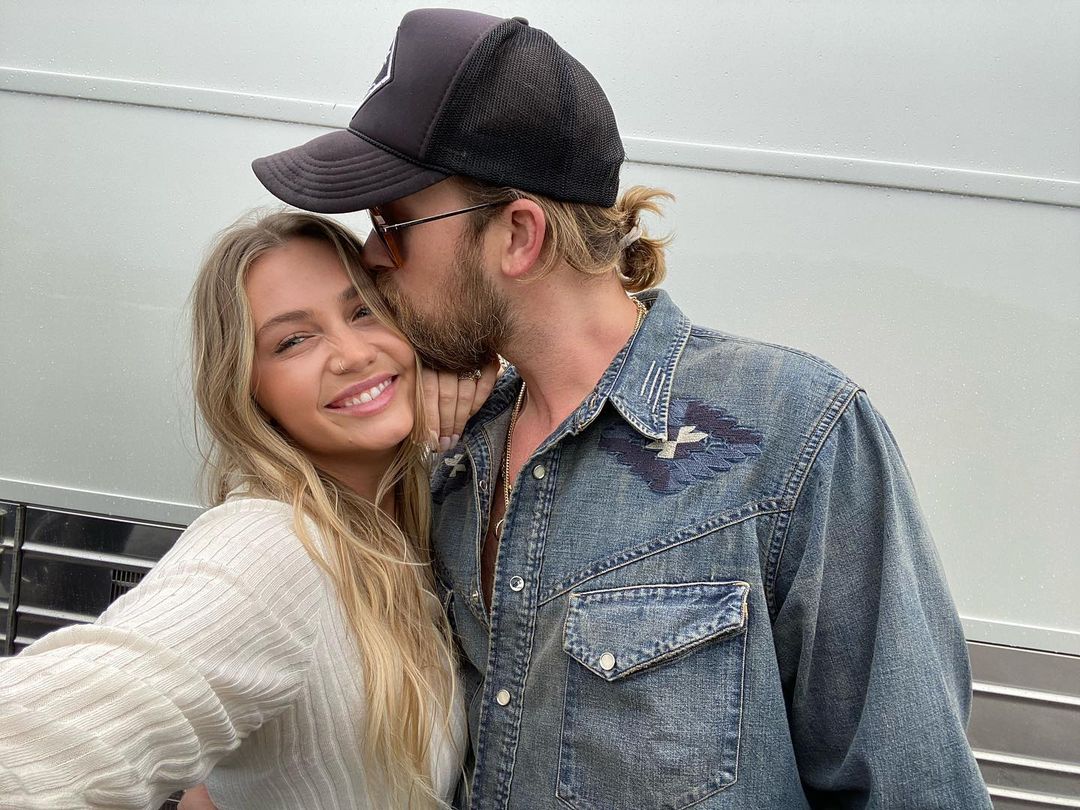 Going with the flow. Brittney Kelley explained on Thursday, August 12, why she and Brian Kelley may never have kids.

Stars Who Struggled to Conceive

“If it’s in God’s plan we do [want children],” the Tribe Kelley CEO, 31, wrote on her Instagram Story. “I’ve been off birth control for over five years, and we are definitely practicing but not actively ‘trying.’ Not everyone is just able to get pregnant that easily!” 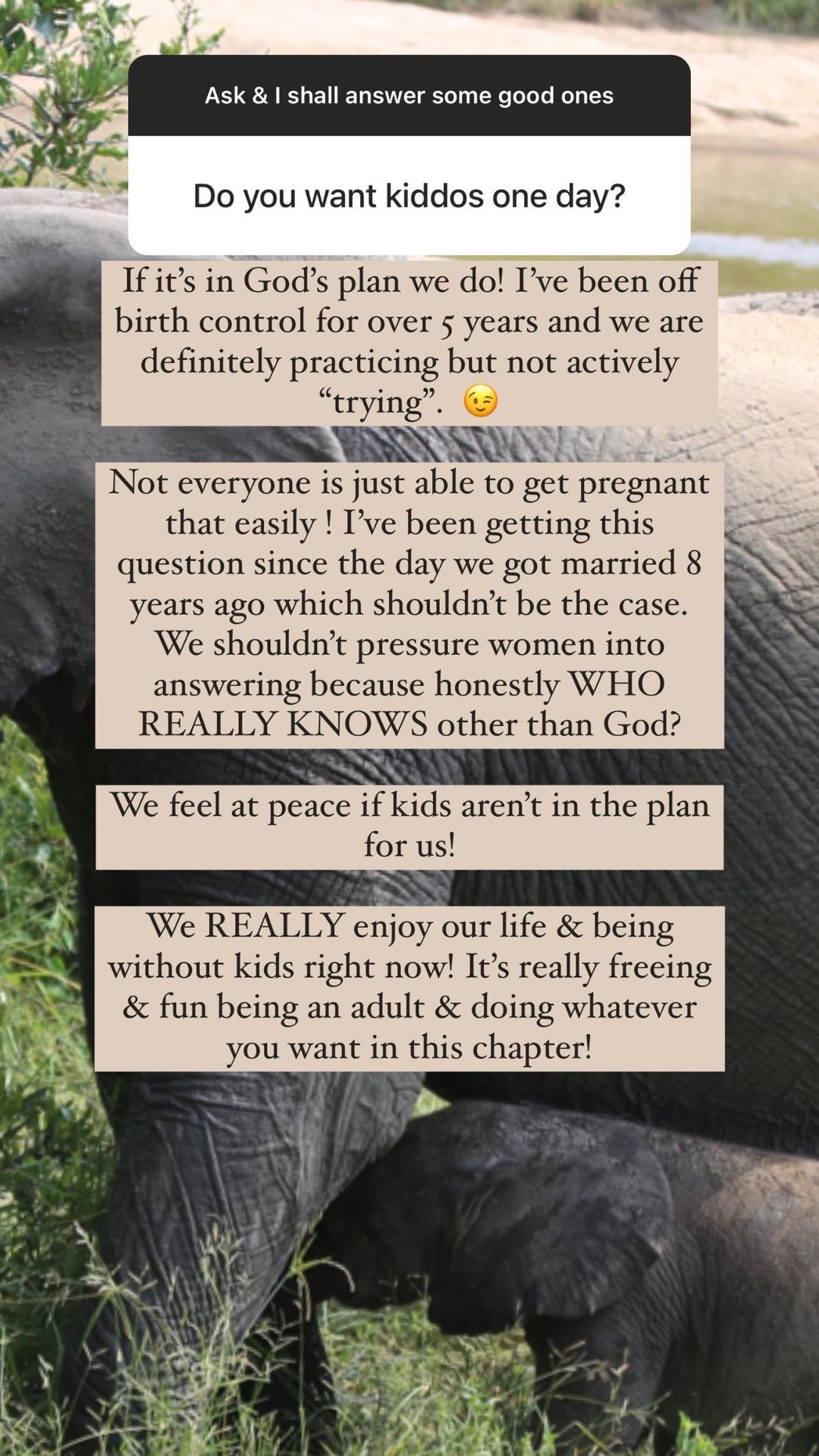 The University of Georgia native noted that she has been asked about their family plans since the day she wed the Florida Georgia Line member, 35, in December 2013 in Tennessee.

Celebrity Pregnancy Announcements of 2021: See Which Stars Are Expecting

“[That] shouldn’t be the case,” Brittney wrote. “We shouldn’t pressure women into answering because honestly WHO REALLY KNOWS other than God? We feel at peace if kids aren’t in the plan for us! We REALLY enjoy our life and being without kids right now! It’s really freeing and fun being an adult and doing whatever you want in this chapter!”

In September 2019, Brian said during a Country 103.7 appearance that starting a family was “in the cards” for him and his wife.

“I think it just comes down to when the good Lord is gonna make it happen, kinda, whenever the timing’s right,” the singer explained at the time. “I don’t think it’s something that we want to force. Me and [my bandmate], Tyler [Hubbard], were talking about it the other day and just that whole process, and I think we all lean toward more natural, you know, not forcing it and just kind of waiting on God’s timing.”

The “Undivided” singer had a vasectomy in October 2020, posting an Instagram photo of himself with a frozen bag of peas between his legs.

He and Brian formed their band in 2010 and experienced a “rift” a decade later. Tyler and Hayley, also 34, made headlines in November 2020 after unfollowing Brian on Instagram.

“We have been on a 10-year relationship, a 10-year partnership, a 10-year commitment to each other. And yes, there,” Hubbard explained during a “Exit 209 With Storme Warren” podcast episode at the time. “It’s not all sugar-coated. And so the truth is, and I think this is important to talk about, me and BK have done work. We’ve went to therapy, we’ve sat with each other and wanting to kill each other at times. But by the end of it, we were hugging it out. You know what I mean? Because we’re brothers and that’s what brothers do. And brothers don’t always get along.”

Not only did the bandmates go on to release their fifth album, Life Rolls On, in February, but they have been working on solo projects as well.