Lala Kent says she and Randall Emmett had a prenup: ‘I’m all about a plan B’

“Vanderpump Rules” star Raquel Leviss revealed she had an exit plan in place before calling off her engagement to co-star James Kennedy, as she was “concerned” how he might react.

“It was kind of at Thanksgiving where I realized that I didn’t want to be in this relationship anymore,” Leviss, 27, said on castmate Scheana Shay’s “Scheananigans” podcast Friday.

“And because James does have a history of acting out and being angry, my mom and I were both concerned that he wasn’t going to have a good reaction when I told him, so I wasn’t planning on saying anything until he went out of town,” she added.

“He doesn’t even know this.”

Leviss then explained why she went to Disneyland with Kennedy, 29, days after realizing she wanted to end things with the DJ. The pair spent a day at the theme park on Nov. 30 with “Pump Rules” co-stars and fellow couple Tom Sandoval and Ariana Madix. 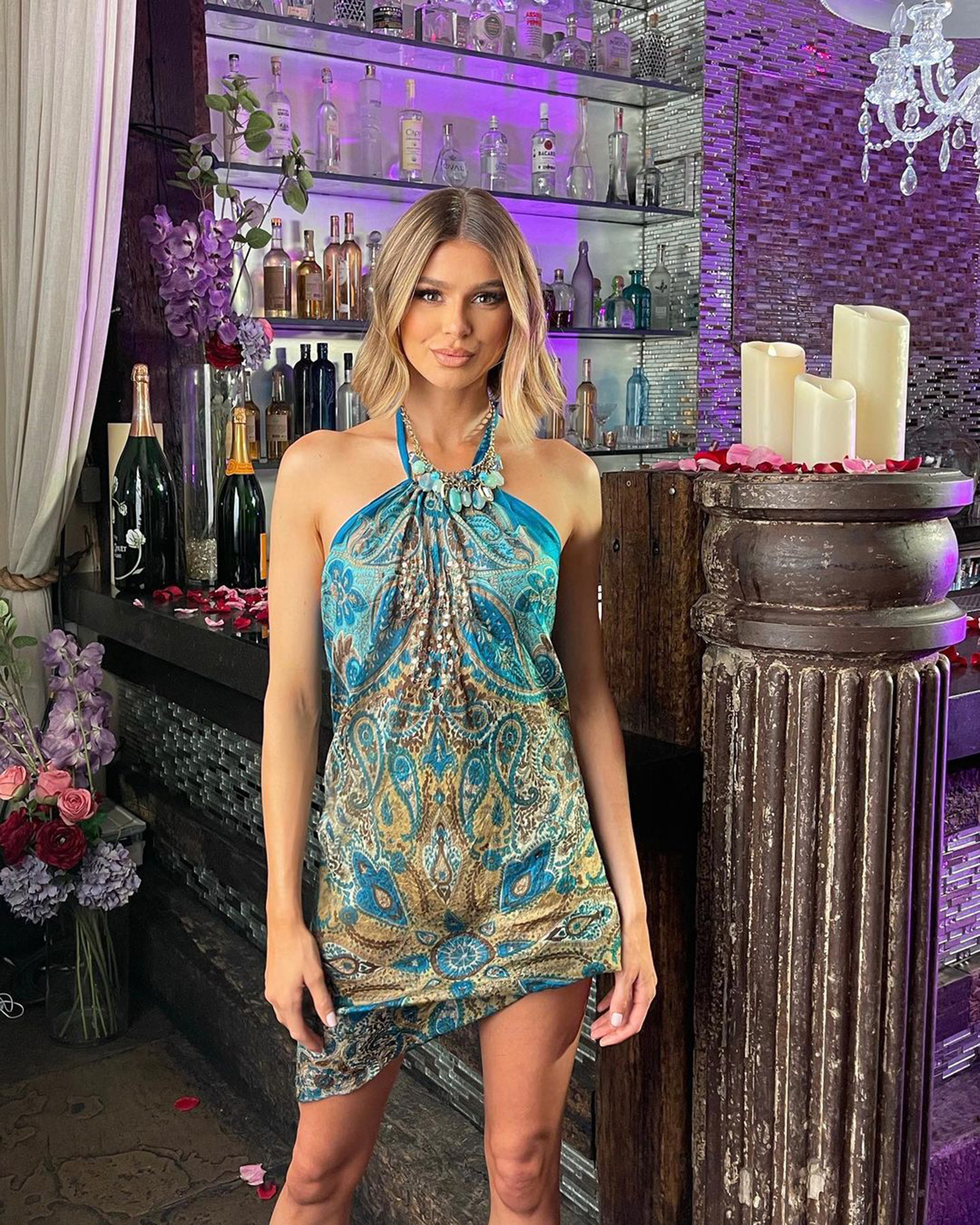 “I felt like I had to put on an act for that, just to make sure that I was safe. Disneyland just isn’t as fun when you aren’t in love with the person that you’re with anymore, so it wasn’t my favorite experience,” she said. “I’m so happy that Ariana and Tom came.”

The former pageant queen also detailed a conversation with Kennedy that ultimately led to their breakup.

Leviss said that she and the musician — who had been together for about five years and lived together for three — got into an argument while watching “Pump Rules” episodes to prep for the Season 9 reunion that taped in early December. 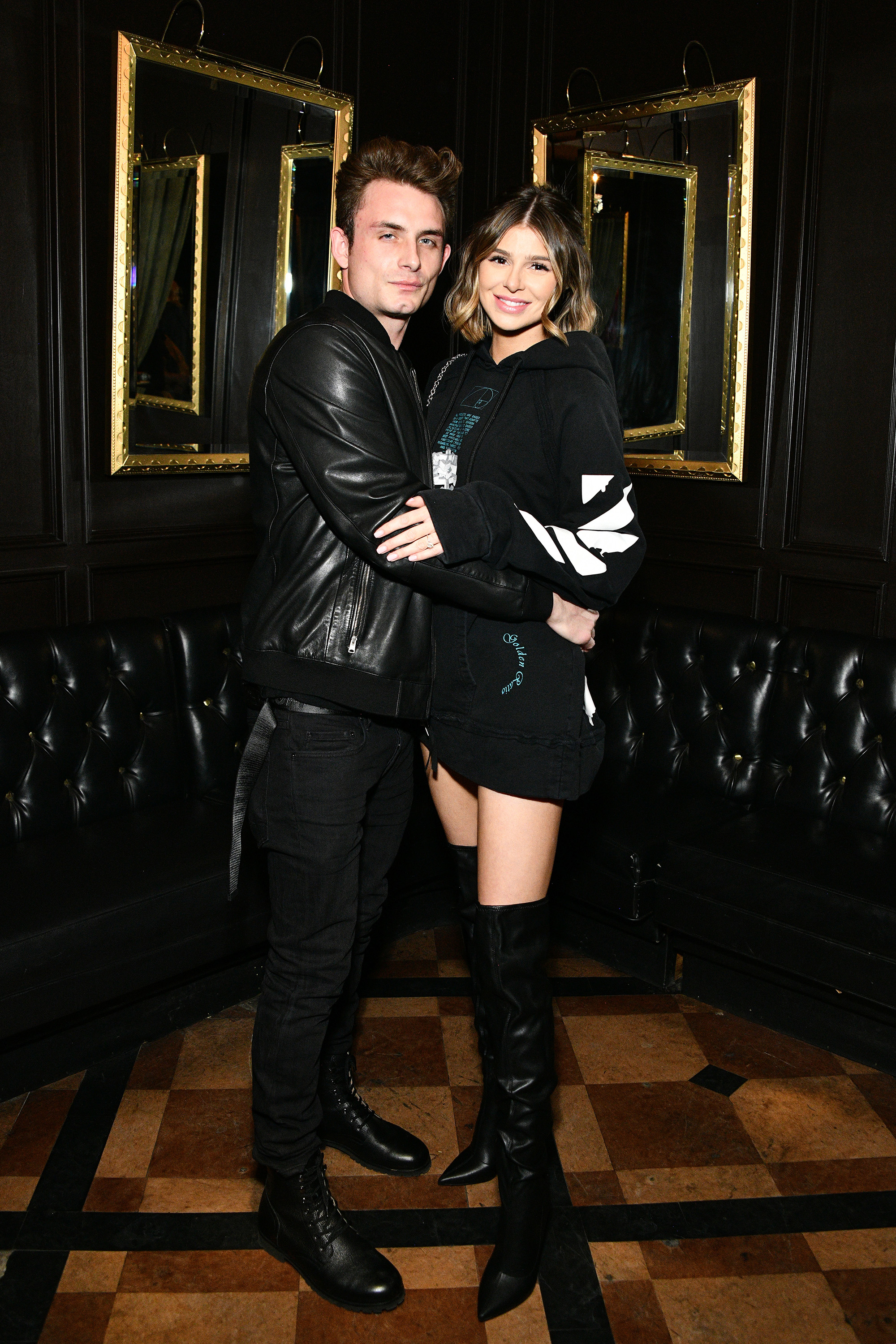 According to Leviss, she felt as though Kennedy “didn’t support [her] emotionally” during filming. When she told him this much, he was allegedly upset.

“He was like, ‘Oh, I didn’t know that you felt that way.’ And the conversation just kept going … and it was like word vomit. ‘This is how I’ve been feeling, and I can’t keep it in any longer because I’m not being an honest person and I’m lying to you, and I don’t feel comfortable with this,’” she recounted.

“So I just told him that my heart isn’t in it anymore.”

Leviss also told Kennedy that she didn’t appreciate the way he “[treats] other people,” referencing his many on-camera outbursts over the years.

“A piece of me dies inside each time you mistreat somebody,” she said she explained to Kennedy, who tried to save their relationship on the spot.

“So he’s like, ‘What do I need to do? Can I change your mind? Is there anything? Please give me another chance.’”

“He was like, ‘OK, I see it in your eyes. It’s over,’” she said of his reaction, adding that he eventually became “calm” about the situation. 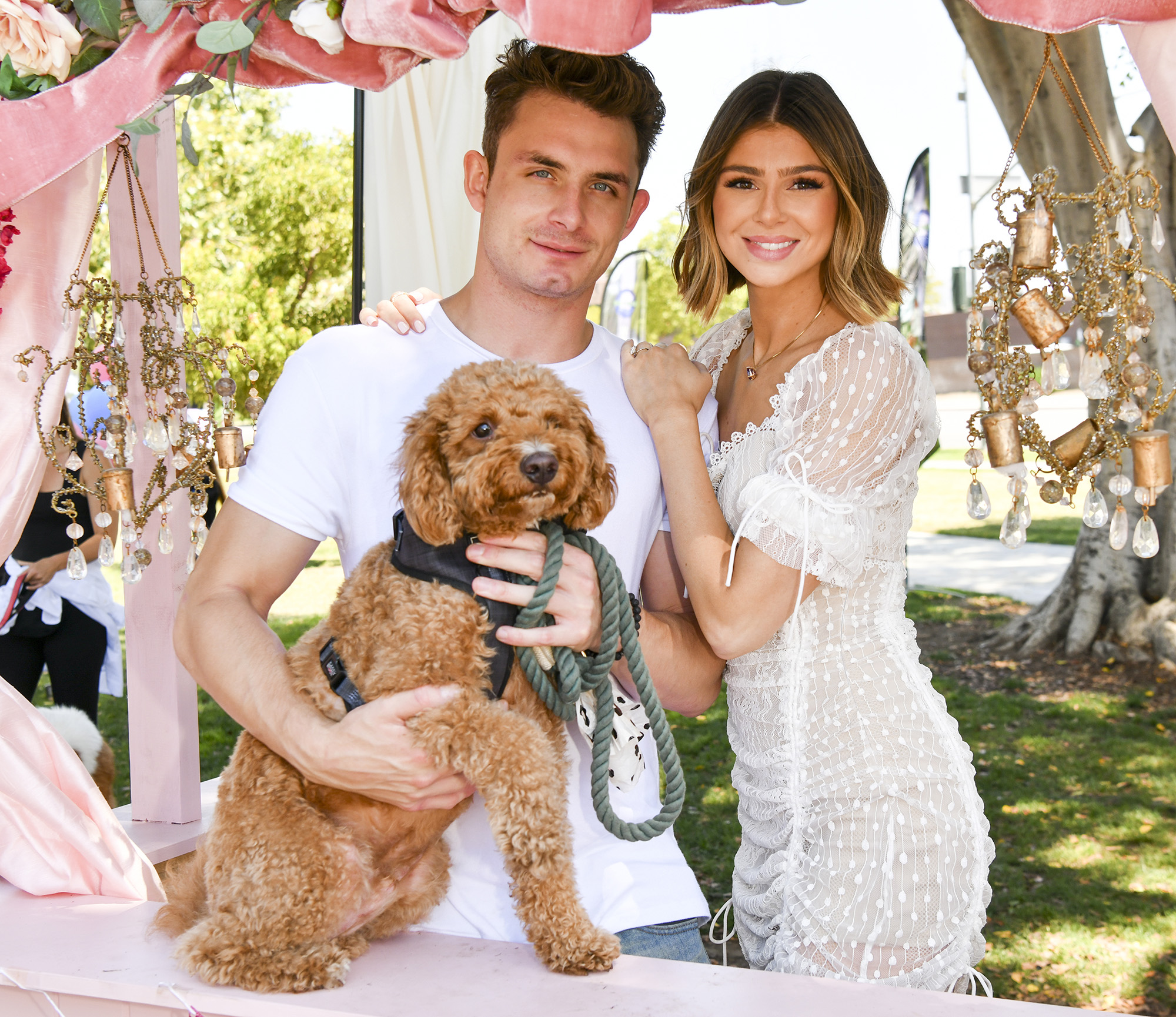 “He was listening to me. I was preparing for the worst, and it was the best possible outcome, I guess, that it could have been because he really did listen to me and was understanding of where I was coming from,” she said.

“He respected my decision. ‘If your heart isn’t in it anymore, then I understand; we need to go our separate ways.’”

Elsewhere in her podcast interview, Leviss told Shay, 36, that Kennedy wasn’t “meshing well” with her family, a red flag she could no longer ignore.

“The future of Thanksgivings and Christmases and holidays was looking like it was going to be either James’ or my family. Especially if we had a baby, James would make my parents out as the not good grandparents and kind of put that in [our kids’] heads,” she claimed.

“Foreseeing this future and what it was all coming down to, and I was like … I don’t want that.” 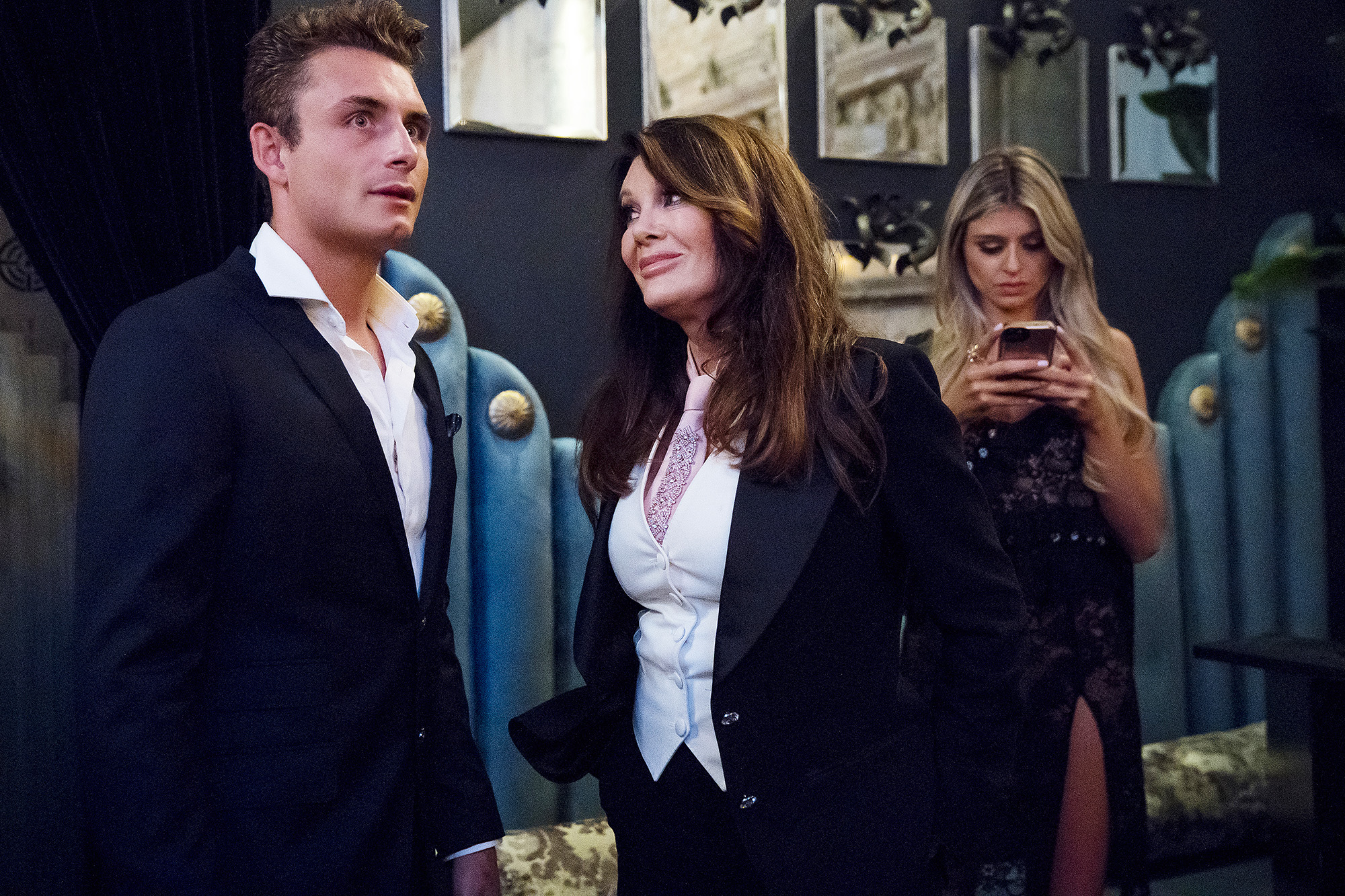 Leviss and Kennedy — whose Coachella-themed engagement played out on this season of “Pump Rules” — announced their split in a joint statement after filming the reunion.

“After these 5 wonderful years we had together, we decided we have two different goals and made the decision to call off the engagement,” they wrote in Instagram posts shared on Dec. 5.

“We love each other very much, but we aren’t in love anymore. We want nothing but the best for each other so please keep any thoughts positive. Sending Love.”