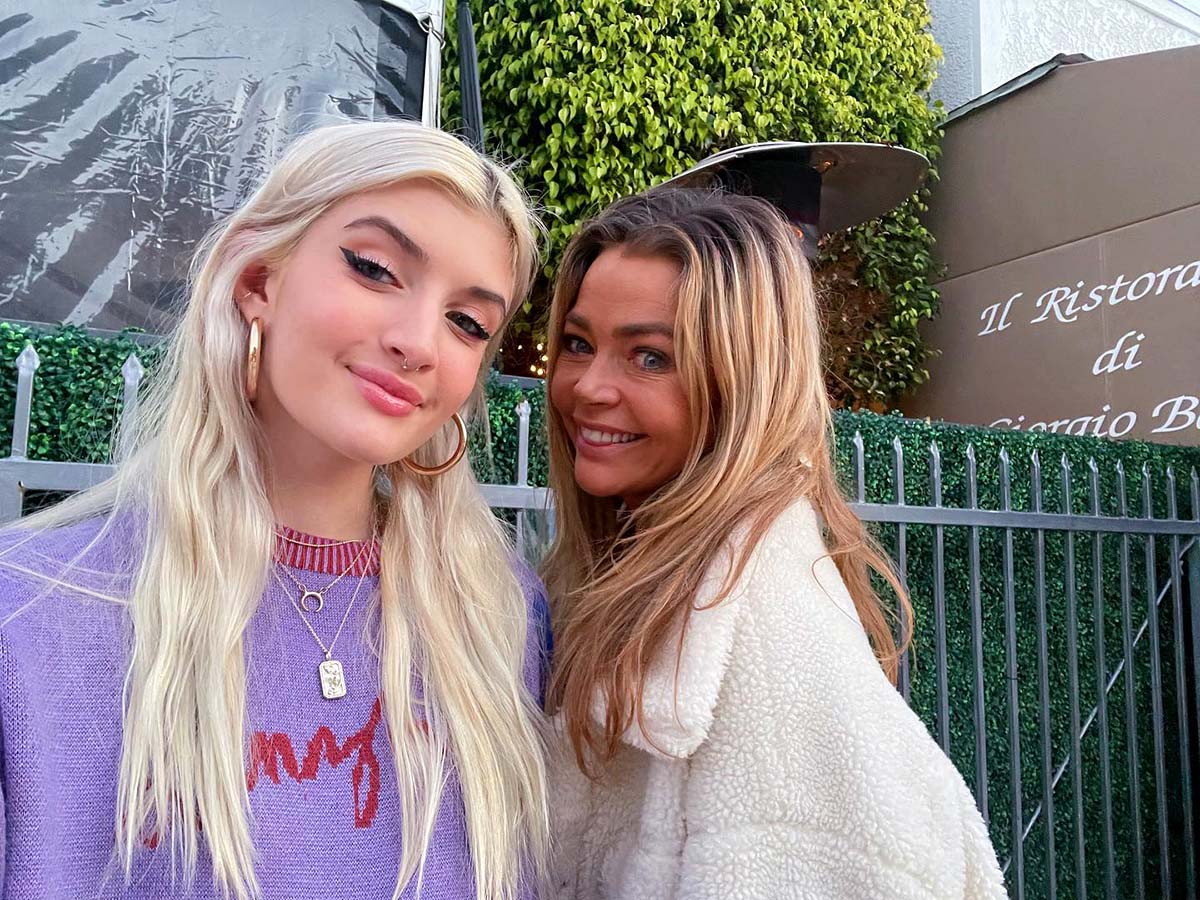 A special occasion! Denise Richards and her 18-year-old daughter, Sami, offered a glimpse at their reunion as they celebrated Mother’s Day together.

Inside Denise Richards and Charlie Sheen’s Relationships With Teen Daughters

“Happy mother’s day !! i love u so much mom. u have no idea how grateful i am to have u in my life 💗💐🥂,” Richards’ eldest daughter captioned a compilation of Instagram selfies with her mother, 51, on Sunday, May 8.

Richards commented on the post, writing, “Thank you Sami for an amazing Mother’s Day. It means a lot to me. I know nana was at dinner with us she would never miss one of her favorite restaurants. 🙏🏻 Thank you & I love you so much❤️.”

The sweet mother-daughter outing comes two months after Richards took to social media to gush about Sami for her 18th birthday. “In a blink of an eye you’re 18 …. !!!!” the Real Housewives of Beverly Hills alum wrote via Instagram in March. “Happy Birthday my beautiful Sami. I love you so much. Privately many more words to share with you. I love you unconditionally and I am very blessed and grateful to be your mom. And Nana is looking down celebrating with you. I love you my sweet Sam. Happy 18th Birthday!” 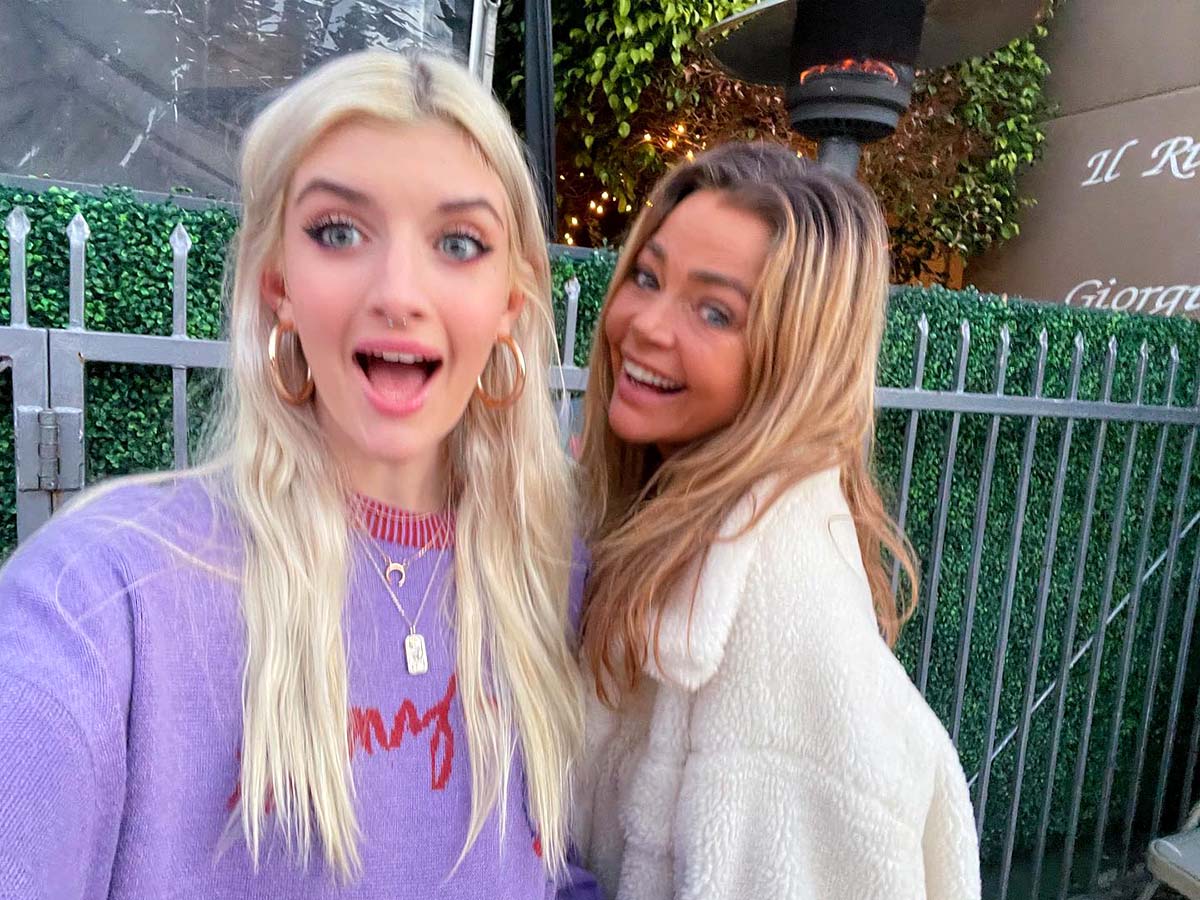 The Illinois native’s relationship with Sami made headlines when her daughter announced that she moved out of her mom’s “hell house” in September 2021. In a TikTok video, the teenager claimed that she was previously “trapped” in an “abusive” home before moving in with her father, Charlie Sheen. “Had a spiritual awakening, own two cats, happy single, full of self love, and dropped out of high school,” she added in the upload.

Charlie Sheen and Denise Richards’ Ups and Downs Through the Years

At the time, a source exclusively told Us Weekly that Richards was “saddened” by the shakeup in her family. “Charlie didn’t support implementing Denise’s rules. He has a different way of parenting and Sami decided to live with her dad,” the insider noted about the coparents, who also share daughter Lola, 16. “Charlie is the good time dad, and well, rules and curfew aren’t really set in stone.”

Earlier this year, the former Bravo personality opened up about where things stand between her and Sami. “Obviously, I would love for her to live with me,” Richards told Jeff Lewis in a February 2021 podcast episode, adding that her ex-husband’s house had “different” rules for their child. “She lived with me all these years, but I think it’s very difficult raising teenagers these days, especially in Los Angeles.”

From ‘Housewives’ to ‘Hills,’ Relive the Biggest Reality TV Feuds

The actress, who is married to Aaron Phypers, revealed that her relationship with Sami was still “strained” at the moment. “It’s very difficult. I know though [that] we’ll get back to where we were, eventually. Right now, it is strained,” Richards, who is also the mother of daughter Eloise, 10, shared.