Angela Lansbury: Sexual harassment comments were ‘taken out of context’

“Cry-Baby” director John Waters says he once saw the late great Angela Lansbury at a sex club called Hellfire in New York City in the eighties.

In Waters 2019 book, “Mr. Know-It-All: The Tarnished Wisdom of a Filth Elder,” the King of Camp claims he once saw the “Murder She Wrote” star “checking out the scene” at a spot described as a “dungeon-like sex club” that catered to “gay and straight perverts alike.”

Waters is a huge fan of Lansbury, telling Page Six exclusively, “[Angela] was pure class even forty years ago when these kind of clubs were all the rage. It may have been the only night she was ever there, but just her presence made Hellfire a little more welcoming.”

The story was resurfaced by Ed Gunts in LGBTQ Nation after Lansbury’s death this month at the age of 96. It recounts a promotional tour Waters did for the book where described the crowd as those who were “mixing together” or “just plain voyeuring like happy sex tourists.” 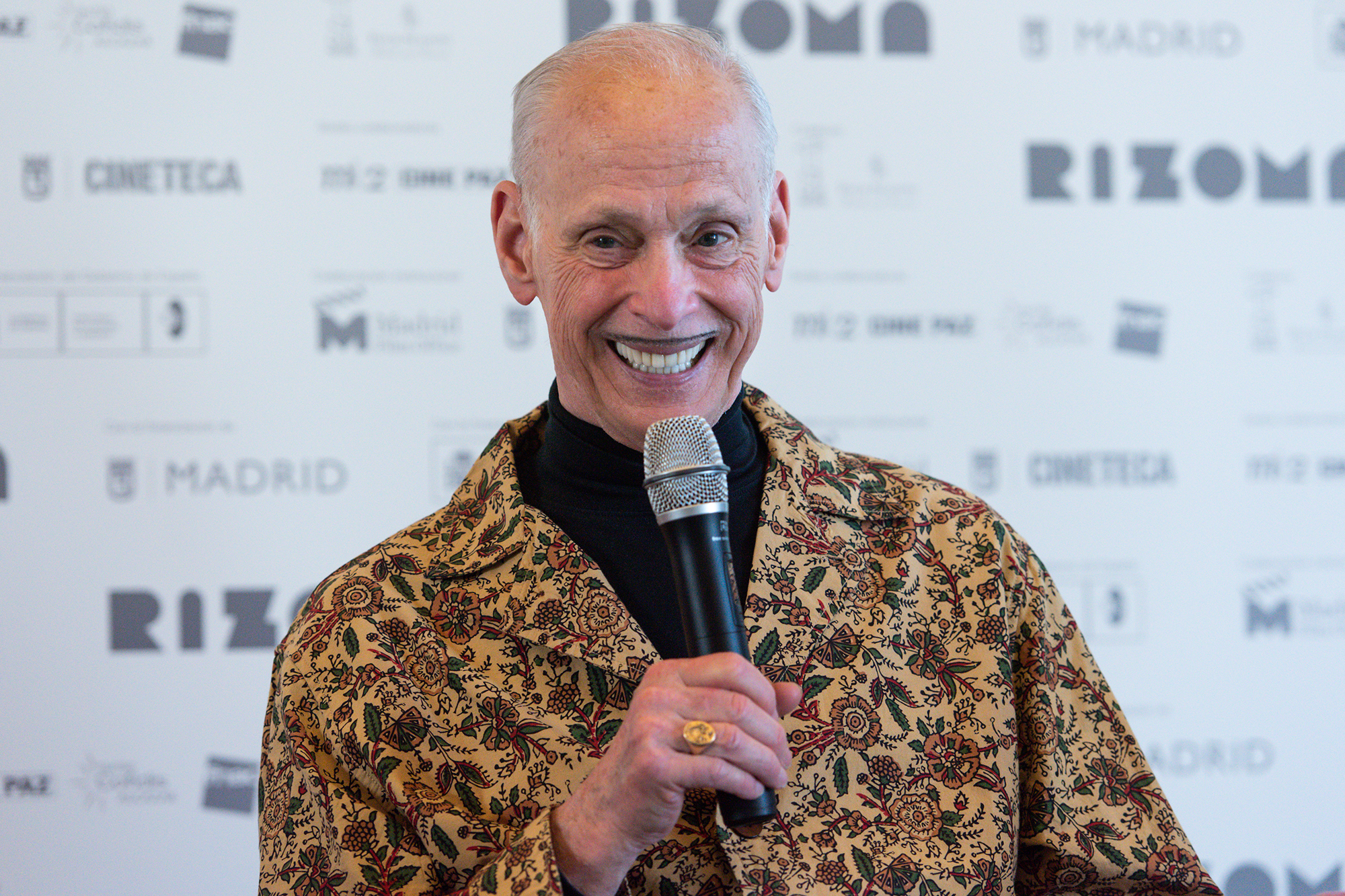 Waters recounts the story in his 2019 book “Mr. Know-It-All: The Tarnished Wisdom of a Filth Elder.” 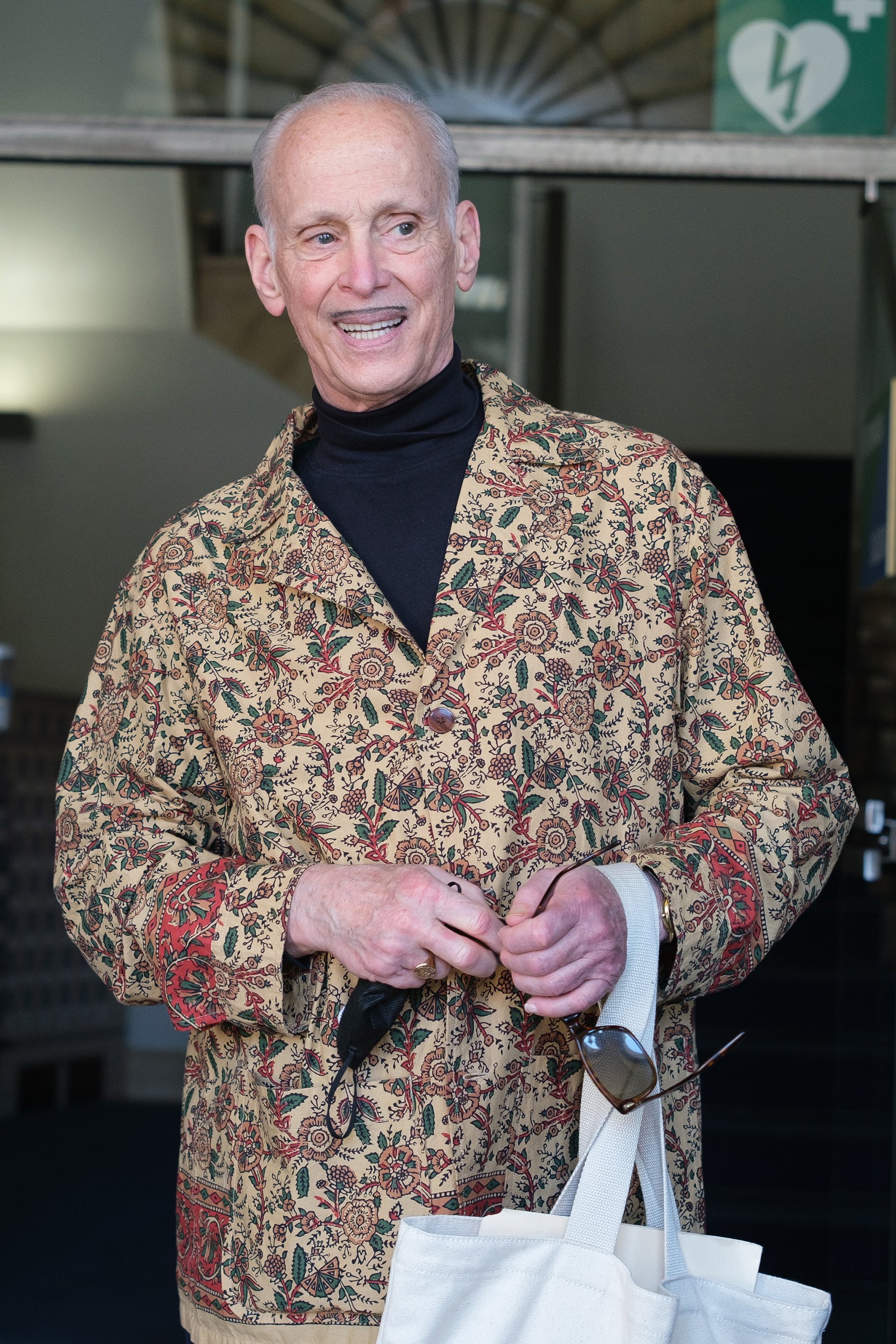 Waters recounts the story in his 2019 book “Mr. Know-It-All: The Tarnished Wisdom of a Filth Elder.”

Last chance to save 20% on Khloé Kardashian's Good American brand