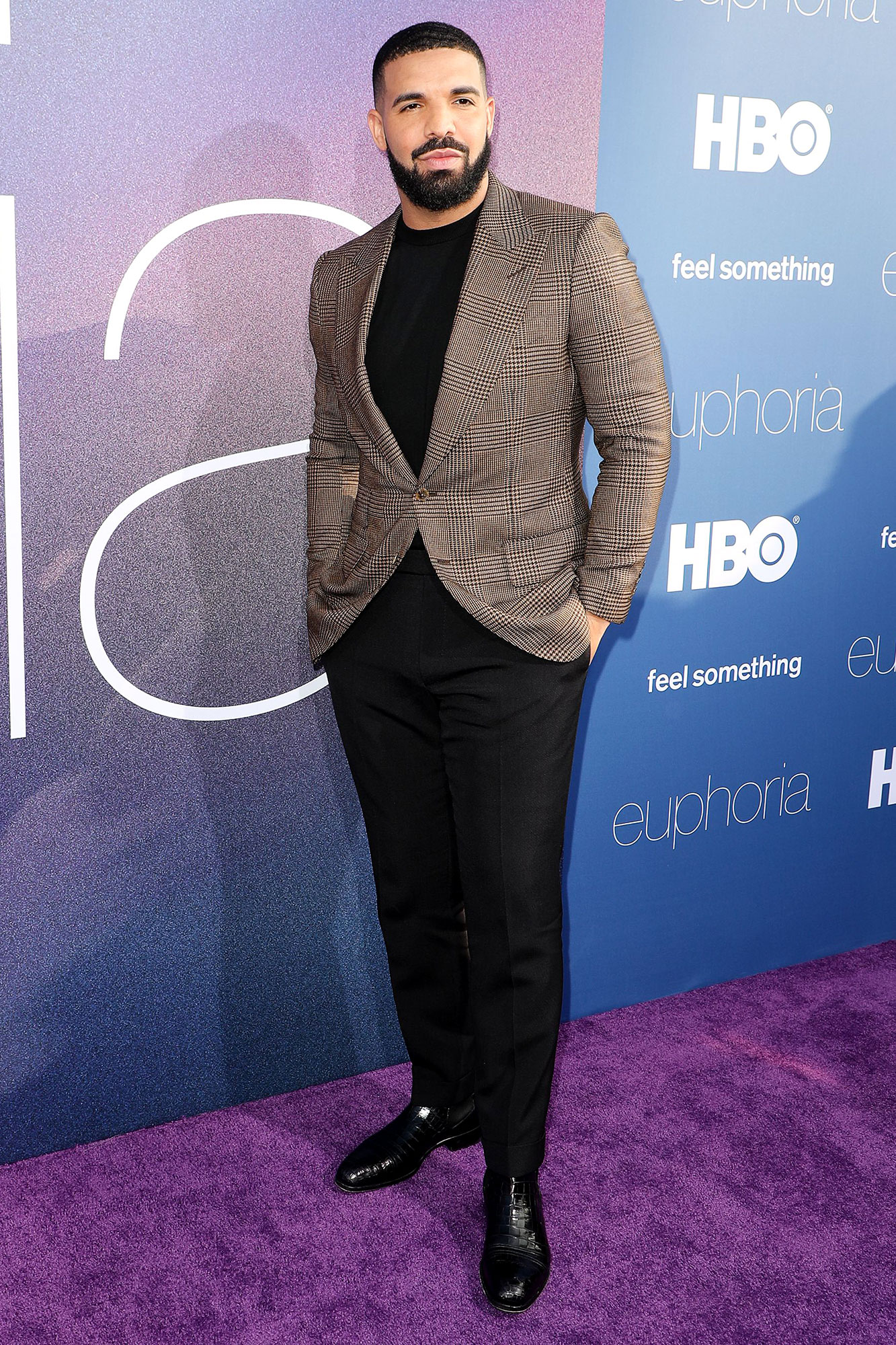 Gone, but never forgotten. To commemorate the life of the late Virgil Abloh, Drake got a new tattoo immortalizing the famed fashion designer, who passed away at 41 after a battle with cancer.

See All the Celebs Who Got Tribute Tattoos for Love: From Brooklyn Beckham to Kelly Ripa

The design is the work of Los Angeles-based tattoo artist Joaquin Ganga, who shared a photo of the 35-year-old musician’s ink to Instagram on Wednesday, December 22. The tattoo — which lives on Drake’s forearm — is a work of microrealism, which is one of the pro inker’s specialties.

The black and white tattoo is inspired by the famous moment when the artistic director of Louis Vuitton menswear launched a kite down the fashion label’s runway during Paris Fashion Week in 2018.

All of the Most Artistic Graphic Celebrity Tattoos

“A remembrance of the great Virgil Abloh done on Drake,” the tattoo artist wrote in the accompanying caption of the post. Hundreds of people have responded with heart and fire emojis to show their love for the tribute design. 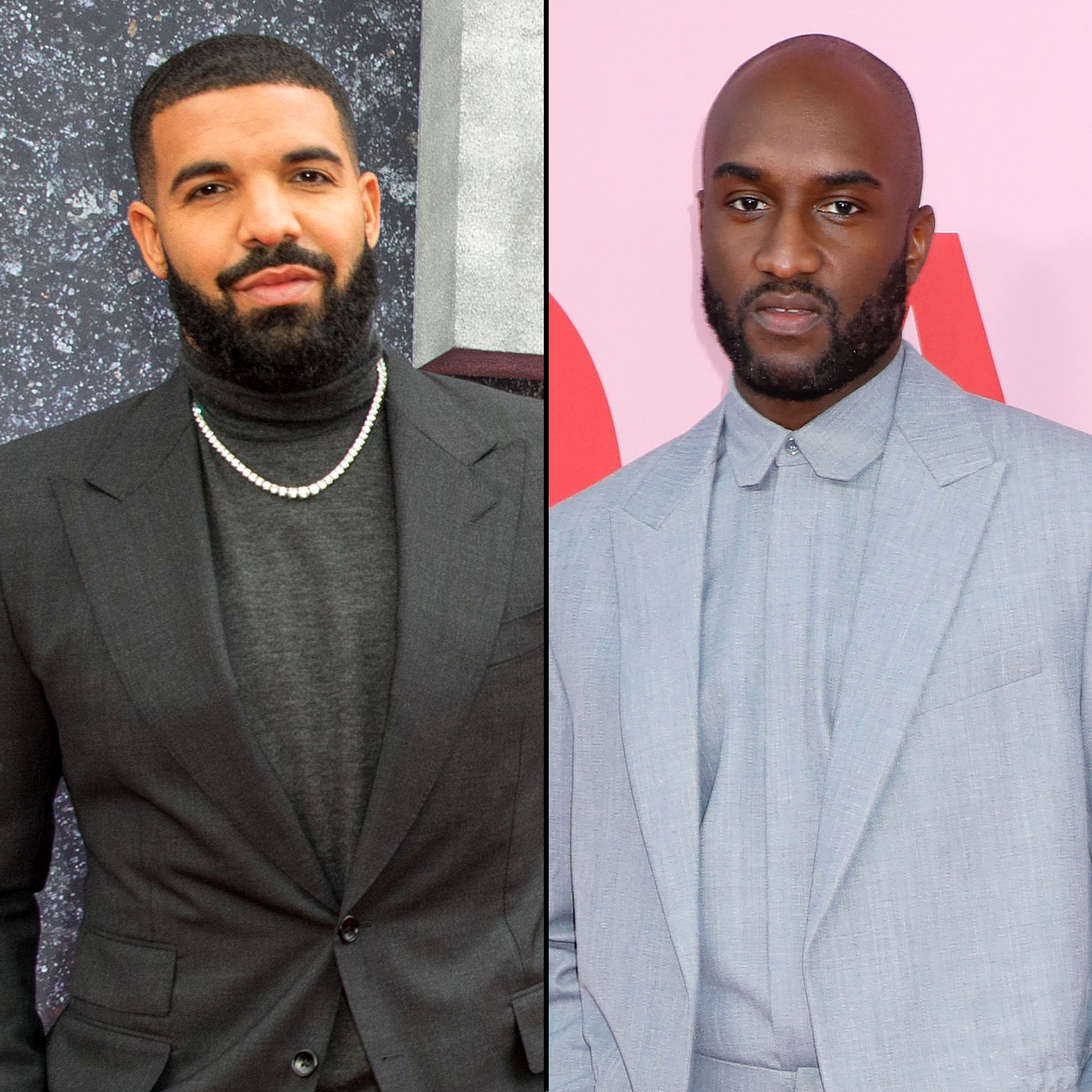 Abloh’s sudden death sent shockwaves through the fashion world, especially since he kept his diagnosis quiet. “For over two years, Virgil valiantly battled a rare, aggressive form of cancer, cardiac angiosarcoma,” his family shared in the wake of his passing. “He chose to endure his battle privately since his diagnosis in 2019, undergoing numerous challenging treatments, all while helming several significant institutions that span fashion, art and culture.”

The statement continued, “Through it all, his work ethic, infinite curiosity, and optimism never wavered. Virgil was driven by his dedication to his craft and to his mission to open doors for others and create pathways for greater equality in art and design. He often said, ‘Everything I do is for the 17-year-old version of myself,’ believing deeply in the power of art to inspire future generations.”

Tributes came from all over, from celebrities to strangers. Beyoncé, Kanye West and Gigi Hadid are just a small sampling of stars who paid tribute to the fashion icon on social media.

Drake was among those who honored him on social media, too. He shared a slideshow of images of them and in the caption, he wrote, “My plan is to touch the sky 1000 more times for you…love you eternally brother 🕊thank you for everything.”

Actors Who Have To Deal With Their Characters Being Totally Hated

Nanny Review: An Immigrant Mother Separated From Her Child Fears the Worst