Euphoria's Angus Cloud: I Broke My Skull in 2013 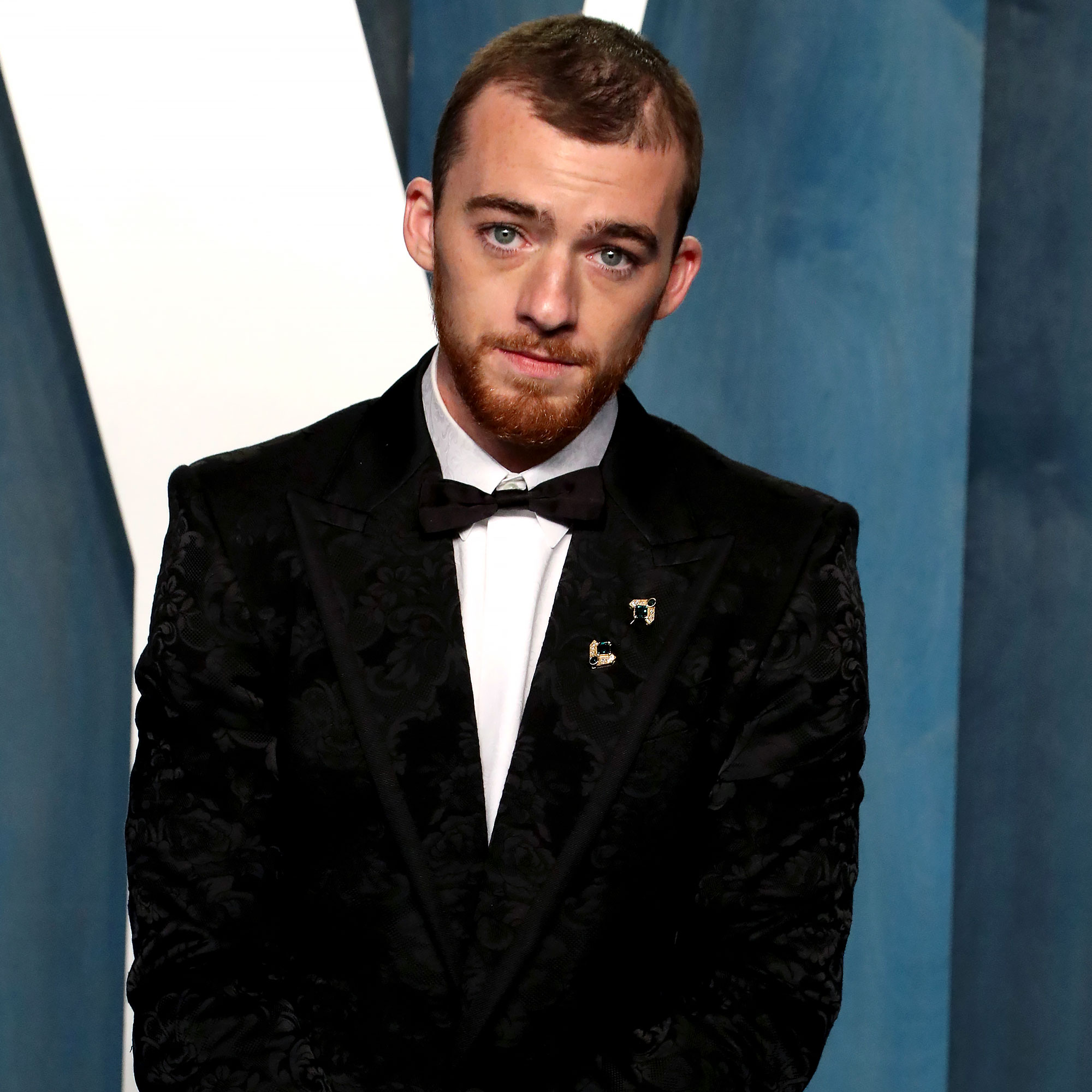 The scar on Angus Cloud’s head has a significant story.

Celebrity Injuries Through the Years

The Euphoria star, 24, who plays the beloved drug dealer Fezco on the HBO series, detailed the 2013 accident behind the mark in an interview with Variety published on Wednesday, August 10.

“I broke my skull on Friday the 13th,” the actor, who was a teenager at the time, told the publication. He explained how, while walking home alone at night in Oakland, California, he fell into a construction pit that was at least 10 feet deep.

“I woke up 12 hours later at the bottom,” the TV star stated, noting that he ended up with internal bleeding and broken fingers from the incident. “I was trapped. But they wasn’t gonna find me down there. I found myself. Or God found me, whatever you want to call it.”

Once he realized he would have to get himself out of the pit, the West Coast native went into “survival mode” and climbed out before taking a bus back to his mother’s house.

‘Euphoria’ Season 3: Everything to Know So Far

“She thought I was on drugs, ’cause my pupils was hella dilated,” the North Hollywood actor continued, adding that his mom helped keep him awake and continued to give him water.

“I started throwing up hella mouthfuls of crimson red blood,” Cloud said. “So then my mama took me to the children’s hospital, and they saved my life. That’s what the scar’s from. They cut my head open, they put some screws and a plate over where I broke my skull and — s–t, sealed me back up, and that was that.”

In the popular HBO show, Cloud’s character Fez is accidentally hit with a crowbar by his grandmother when he tries to stop a fight. The incident is used to explain why the character dropped out of high school and may explain his slow speech.

The Line performer said he sometimes has those same experiences, mixing “the front of one word with the back of the next.”

Cloud added that he did “some physical therapy” to recover. “And actually, some speech therapy, but that’s about it. Only for a couple weeks, ’cause I was like, ‘Ehh.’”

“The brain is so fragile,” he continued, noting that he was in the hospital recovering from his injury for about a week in the ICU. “It was damn near like nothing really happened. I’m so blessed to just have minor brain damage. You know, it’s so minor it ain’t even really worth speaking about.”