Eva Mendes’ daughters give her a ‘head-to-toe’ makeover

Eva Mendes claps back at plastic surgery accusations on Instagram

“She’s a survivor in every way. Thank you.”

The “Hitch” star did not elaborate further on her mother’s wellbeing. Page Six has reached out to her rep for comment.

Mendes – who shares two kids, Esmeralda, 7, and Amada, 6, with longtime partner Ryan Gosling – also spoke to Kotb about how her upbringing has influenced her parenting skills.

“I really took it back to when I was little,” she shared. “My mom was able to be there for me at home until I was about 8 or 9. And those memories for me, that just formed who I was, those years with her.” 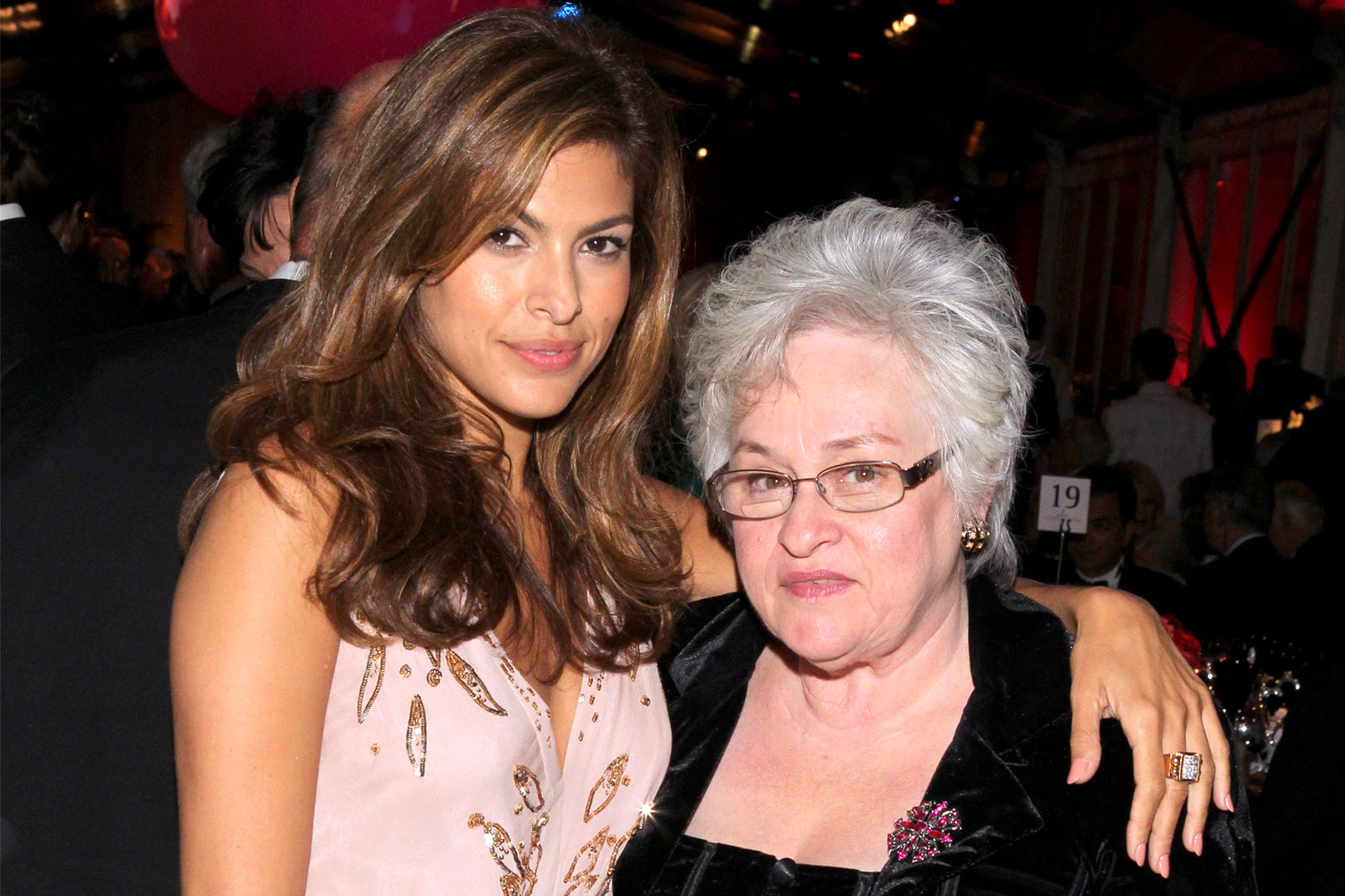 Over the past few years, Mendes has been vocal about her decision to take a break from acting to focus on raising her and Gosling’s kids.

She previously admitted that having children of her own has given her a whole new appreciation for what her own mother went through in raising her and her three siblings.

“I cannot believe that by the time my mother was 24, she had three kids under the age of 4. She was in Cuba and totally alone,” Mendes said in an editorial from beauty site Violet Grey in 2014.

“So when it’s the wee hours of the night and I’m feeling a bit insane, I think about her and realize that I have no right to complain about anything.” 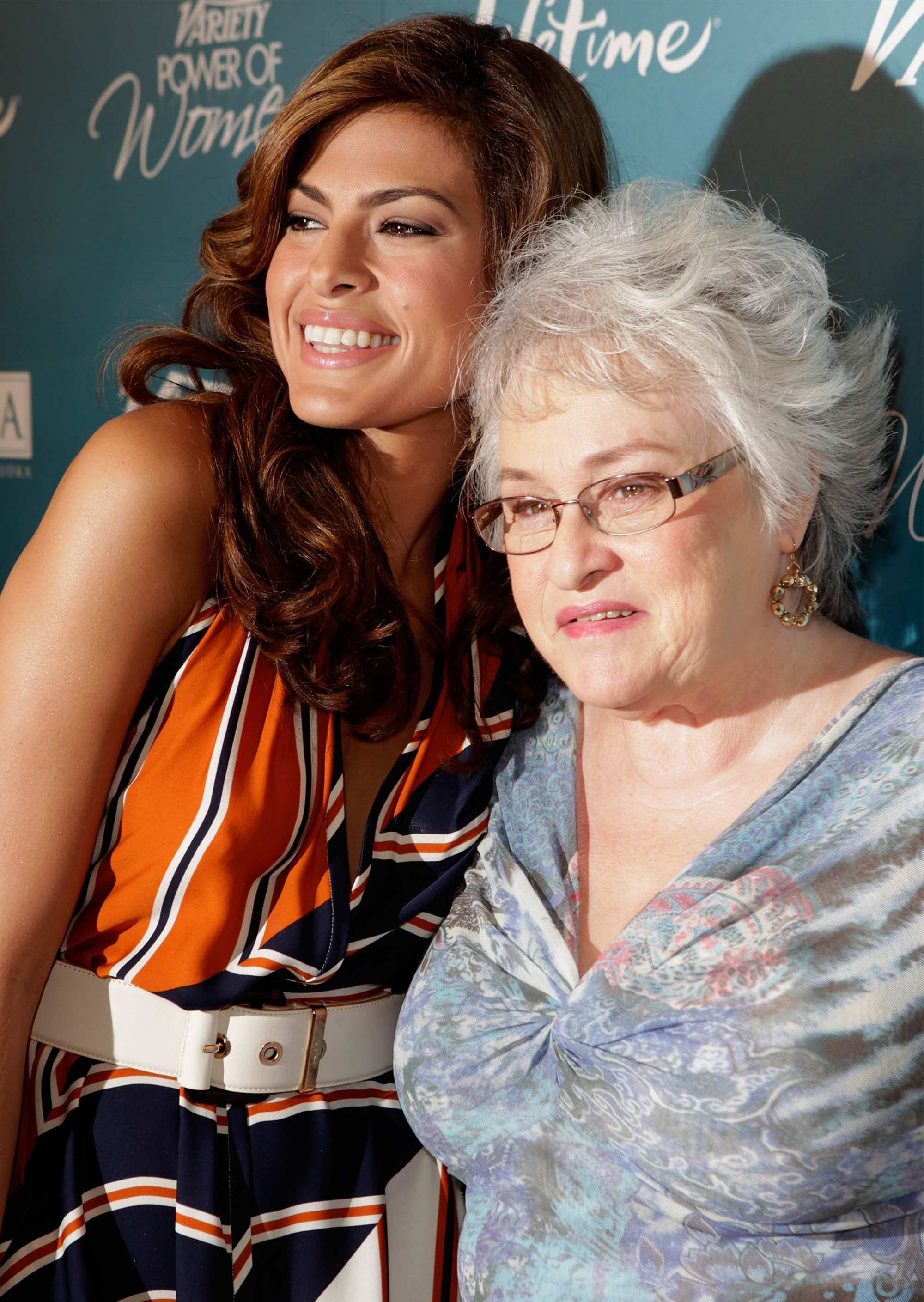 Mendes has also confessed in the past that prior to falling in love with Gosling, 41, in her late 30s, she had no desire to have kids. She told Women’s Health in April 2019 that having children was the “furthest thing” from her mind.

“Ryan’s mom, my mom, Ryan’s and my sisters. It’s a village that helped us,” Mendes said of her own experience with motherhood.

“My heart goes out to women who do this alone. I basically come from a single-parent household; although I love my dad, my mom mostly raised four of us on her own.”