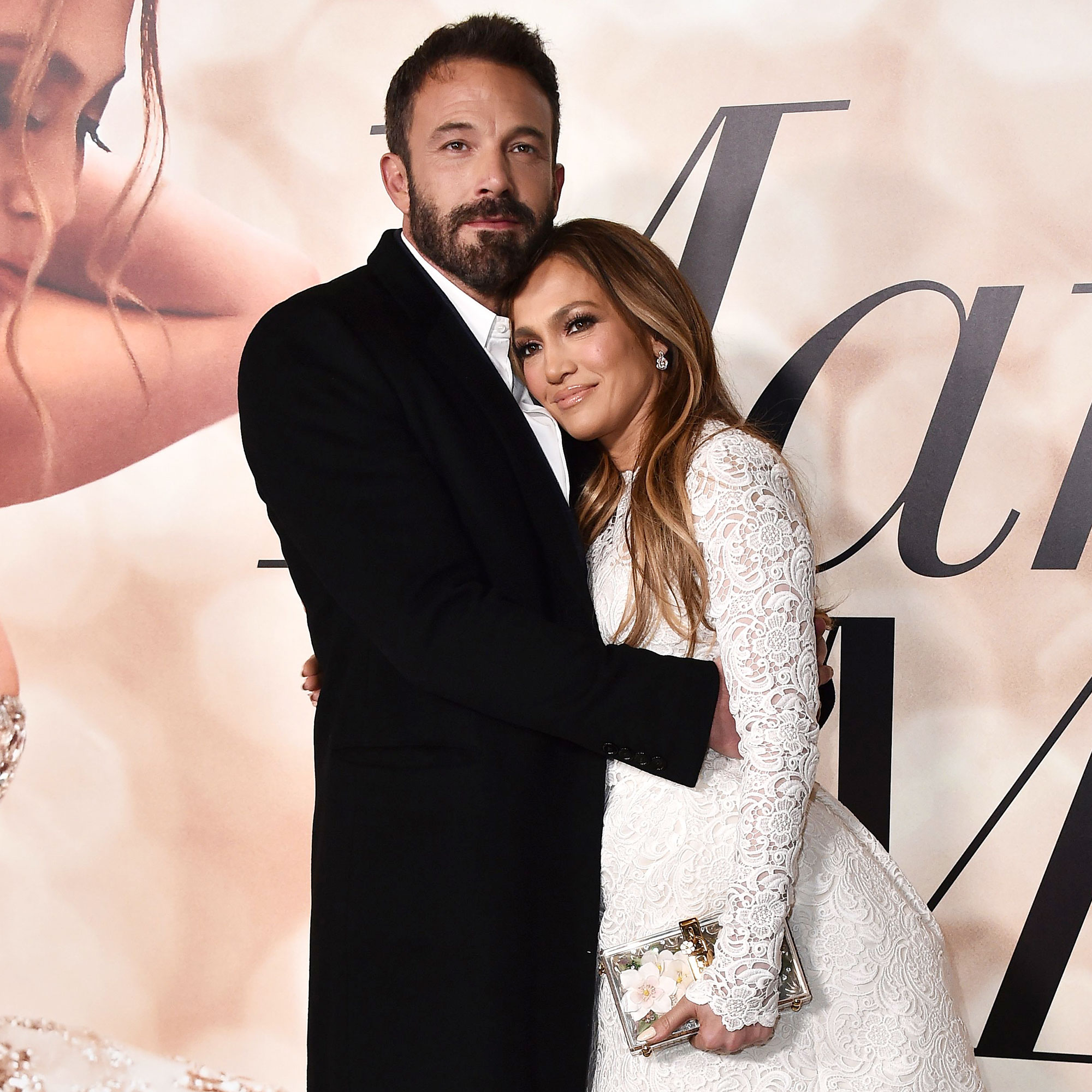 Throwing it back! Jennifer Lopez shared her Mother’s Day well-wishes for all of her fellow moms by sharing a video from the early 2000s featuring fiancé Ben Affleck.

Ben Affleck and Jennifer Lopez: Timeline of the Bennifer Romance

“Happy Mother’s Day to all the mommy’s out there!!!” the “Jenny From the Block” singer, 52, wrote via Instagram on Sunday, May 8, alongside a clip of her and the Good Will Hunting star, 49, at a basketball game two decades ago. In the video, Lopez waves at the camera and blows a kiss before wishing her own mother a “Happy Mother’s Day.”

“We love you!” she adds, while Affleck shares his own message for his mom.

“Hollywood’s hottest couple,” as the basketball announcer describes them in a clip, originally began dating in January 2002 after meeting on the set of the movie Gigli. They got engaged in November of that year but called off their September 2003 wedding because of “excessive media attention.” They officially broke up four months later.

Every Single Similarity Between Ben Affleck and Jennifer Lopez’s Engagements

In June 2004, Lopez married Marc Anthony. The now-exes welcomed twins Max and Emme in February 2008. They separated three years later, and their divorce was finalized in 2014. Affleck, for his part, moved on with Jennifer Garner, with whom he shares daughters Violet, 16, Seraphina, 13, and son Samuel, 10. The former couple, who tied the knot in June 2005, called it quits in 2015. Three years later, their divorce was made final.

Affleck and Lopez rekindled their romance in April 2021, shortly after the Marry Me actress split from fiancé Alex Rodriguez. Last month, the Argo director proposed to Lopez for a second time, two decades after their initial engagement. “Saturday night while at my favorite place on earth (in the bubble bath), my beautiful love got on one knee and proposed,” the Grammy nominee wrote in her On the JLo newsletter on April 8.

She continued: “I was taken totally off guard and just looked in his eyes smiling and crying at the same time trying hard to get my head around the fact that after 20 years this was happening all over again, I was quite literally speechless and he said, ‘is that a yes?’ I said YES of course that’s a YES.”

A source told Us Weekly at the time that the Oscar winner — who has maintained an amicable coparenting relationship with Garner, 49 — told his ex-wife and children about his plans to propose to Lopez before he got on one knee. “His whole family knew a little before [the announcement],” the insider said, adding that the newly engaged duo “waited a few days before sharing the news” publicly. “They are both happier than ever.”

In February, Lopez reflected on the ways her relationship with Affleck has changed since the early 2000s. “You have to do what feels good to you all the time. But at the same time, you learn from the past, you do things better the second time,” she told The New York Times. “There’s a part of it that, yes, we’re together. But there’s a part of it that’s not, you know, being so open the way we were when we were so young and in love many years ago.”

J. Lo: Ben Affleck Is ‘Everything I Always Knew He Was and Wanted to Be’

Lopez continued: “It’s really what can you extrapolate from it that is going to help you grow and go to the next level of understanding yourself, finding yourself and being able to be at peace with your life, at peace with who you are.”