Here’s Why The Trump Organization Is Suing New York City 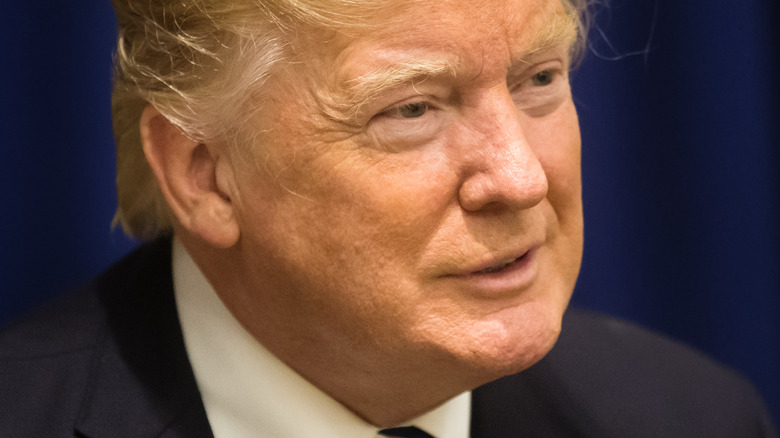 New York City might be in the middle of criminal investigations against senior members of the Trump Organization (via The New York Times), but it was the Trump Organization that landed the first formal, legal blow against the city. It has filed a lawsuit against the city government for trying to terminate its contract to operate the Trump Golf Links at Ferry Point, a public course designed by Jack Nicklaus (via ABC 7).

In a statement, the Trump Organization, which has ties to former President Donald Trump, said that the city was wrong to terminate its contract because it fulfilled its side of the agreement. “After the City wasted hundreds of millions of dollars of taxpayer money in its prior failed attempts to complete this project, we stepped in and, at the City’s request (much like Wollman Rink in the 1980s), invested over $30 million of our own money to deliver to the people of the City of New York what has been widely recognized as one of the most magnificent public golf experiences anywhere in the country,” the company said in a statement.

The organization further claims that the contract termination is politically motivated, and that Mayor Bill de Blasio is to blame. 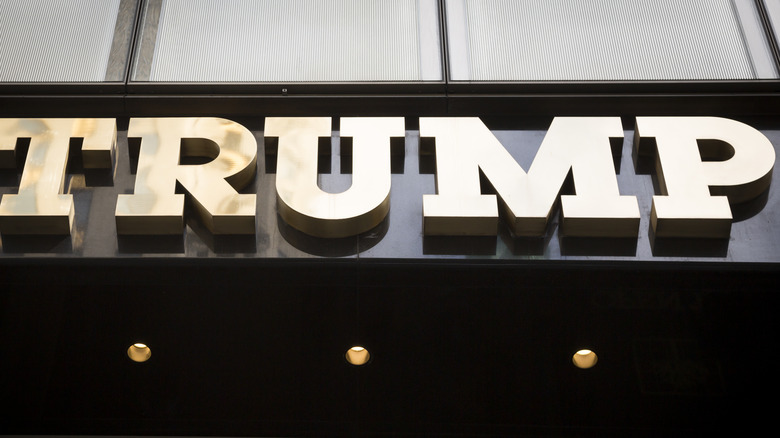 The New York City government says it has a reason to terminate the deal: the Trump Organization was not able to attract a major tournament to the facility since it landed the contract in 2015, and it is not likely to do so, because of the PGA’s position against the Trump course. But in an 18-page petition, the Trump organization said it was never supposed to bring in any tournaments, it only had to sustain “a first class tournament quality daily fee golf course” (via The New York Times).

The New York City government maintains it undertook due diligence before the contract was ended. A spokesman said that “[t]he City properly followed the termination process detailed in the contract and we look forward to selecting a new vendor for Ferry Point that will further the best interests of New Yorkers” (via CNN).

Mayor Bill de Blasio’s spokesman, Bill Neidhardt, minced no words over how he felt about the contract termination. He took to Twitter to say, “Donald Trump directly incited a deadly insurrection at the U.S. Capitol. You do that, and you lose the privilege of doing business with the City of New York. It’s as simple as that.” 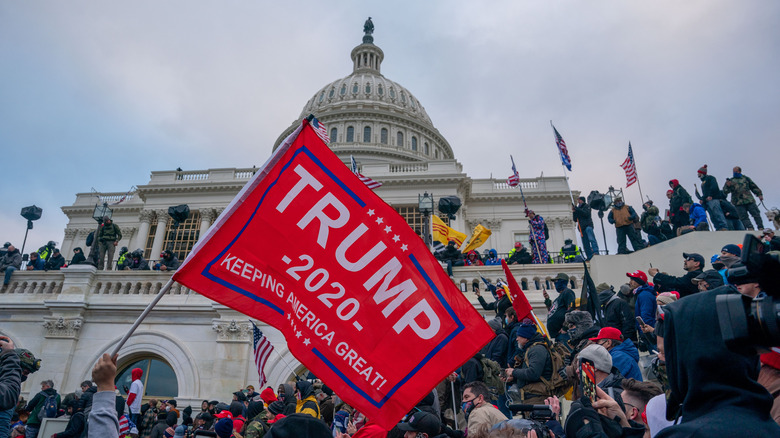 The New York City government is just one of several entities who opted to back away from Donald Trump and his business interests after the deadly January 6 riot staged on the U.S. Capitol. The PGA (Professional Golfer’s Association) of America has previously said it would not hold any big upcoming competitions at Donald Trump’s course in Bedminster, New Jersey (via The New York Times).

Because of his role in inciting protesters to storm Congress, Trump became the first U.S. president to be impeached twice, although he was also acquitted both times — the second time by the U.S. Senate after Trump left office.

The deal to operate the public Ferry Point golf course is not the only contract that the New York City government has ended with the Trump Organization; it also ended other agreements involving the Central Park Carousel, and two other ice skating rinks located in the park. Altogether, de Blasio estimates that the contracts were worth $17 million annually for the Trump Organization (via The Associated Press).

Here's, Organizat, the, Trump, Why
You may also like:

First dates are among the top 30 most stressful situations, research reveals

Ryan Reynolds Offers Rare Insight on When, Where, and How He Made the First Move on Blake Lively