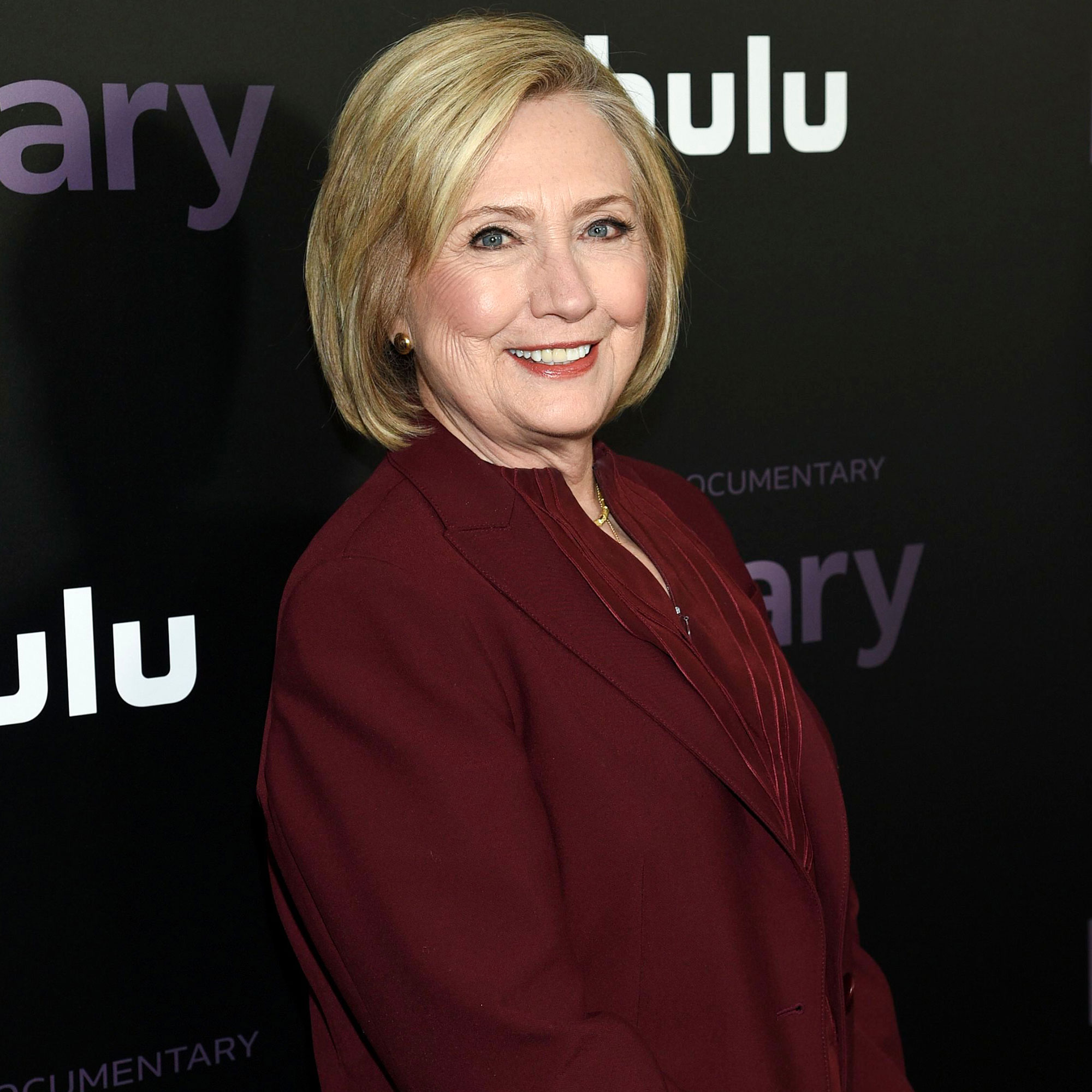 Unlike many brides, Hillary Clinton said yes to a dress at the last minute. The politician opened up about her unique wedding story during an appearance on The Drew Barrymore Show.

“Is it true that you went to Dillard’s to grab a wedding dress at the last minute for your wedding?” host Drew Barrymore, 47, asked the former Secretary of State, 74, on the Thursday, September 15, episode of her talk show.

“Yes, it is,” revealed the Hard Choices author, who was joined by her daughter Chelsea Clinton for the visit. (The mother-daughter duo were promoting their new Apple TV+ show Gutsy, an eight-part documentary series that celebrates trailblazing women.)

“Ask her how many she tried on,” Chelsea, 42, interjected, to which Hillary responded: “I found what I wanted … only one.”

The Chicago native went on to explain that she didn’t have much time as Bill Clinton wanted to “hurry” to the alter after asking Hillary to marry him three times.

“My husband had asked me to marry him twice, and I said ‘Not now. No.’ The third time was a charm, and he said, ‘Well, let’s hurry up and do it before you change your mind,” the lawyer said, which prompted the audience to burst into laughter and applause.

Bill and Hillary Clinton Through the Years

Hillary continued: “So, we said, ‘OK, next Saturday.’ My mother comes down with my dad and she says, ‘Can I see your wedding dress?’ And I thought, ‘Oh my gosh! A wedding dress! I need one of those.’”
The Why I Should Be President author said that’s when she and her mother went to Dillard’s. “Then I found my dress,” Hillary added. 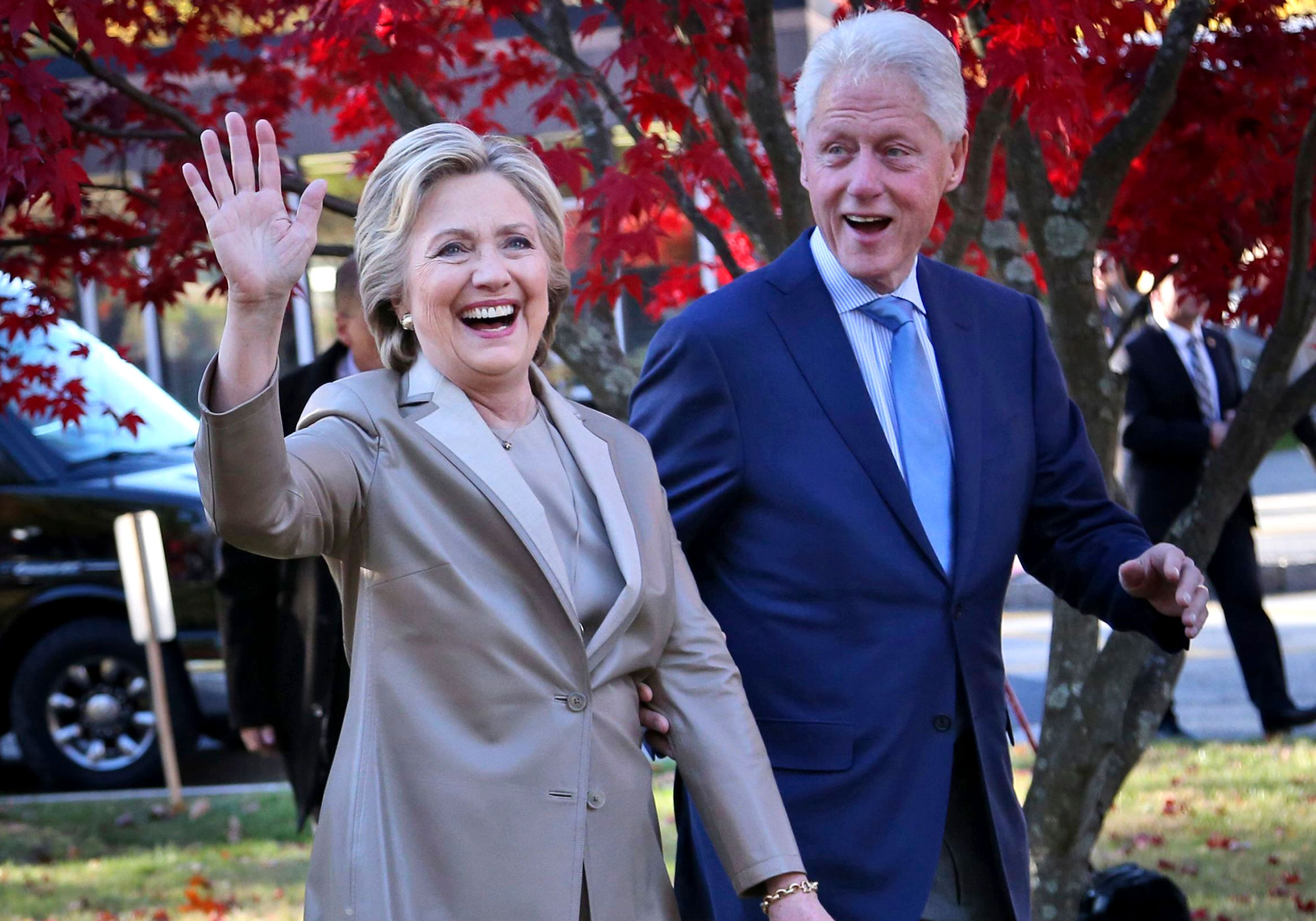 Hillary and the former president, now, 76, tied the knot in 1975 in the living room of their Fayetteville, Arkansas home in front of a Methodist minister and a few of their closest friends and family members.

13 Times Hillary Clinton Was Cooler Than You Thought

To say “I do,” the Yale Law School graduate looked dainty in the department store design, which featured a bohemian silhouette with bell sleeves and lace detailing. Bill, for his part, wore a dark suit.

Hillary shared a glimpse of the intimate ceremony back in 2020 when she wished her Instagram followers a “Happy Valentine’s Day!” In the shot, the couple flashed wide smiles as they shared a sweet embrace.

The two met in 1971 in the Yale Law Library. They began dating shortly after.