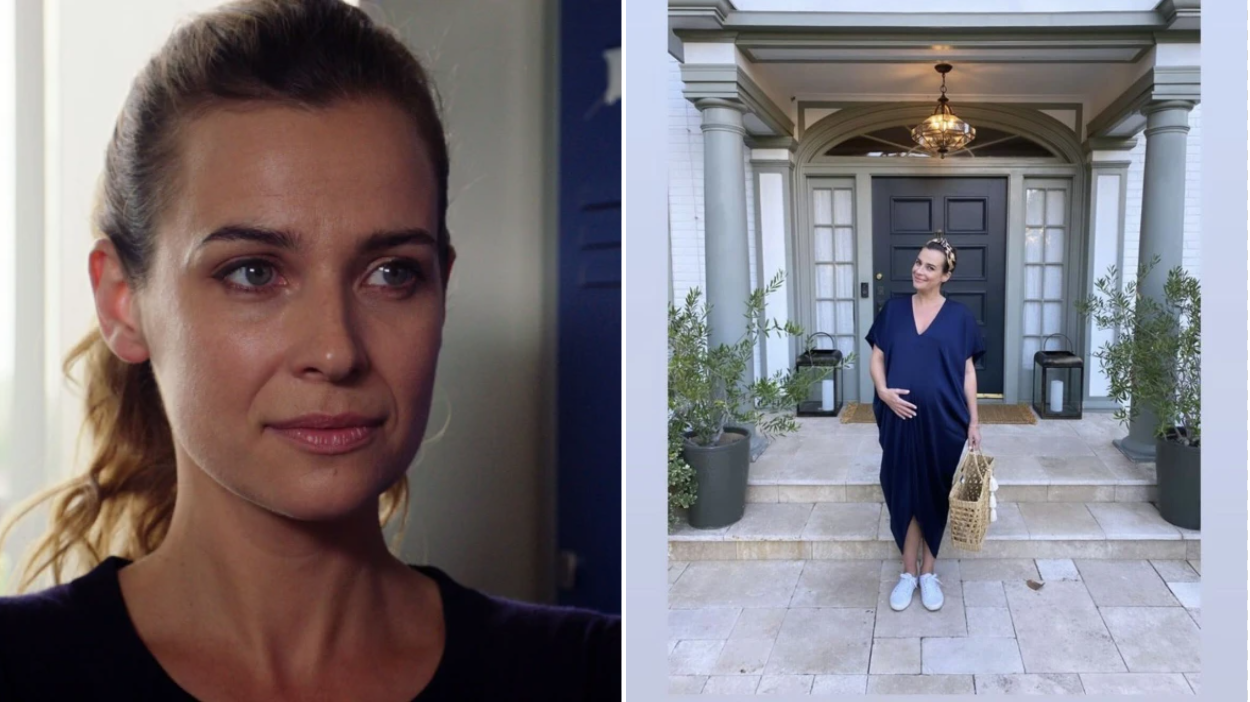 The actress, who played Zosia March in the BBC One medical drama, met Jack on set in 2015, when he played a patient on the show.

Camilla has since left the UK and is now living in Los Angeles with her partner, and confirmed the news of her pregnancy on her Instagram today.

Initially, Camilla posted pictures on her Instagram story of herself and Jack heading to a surprise baby shower.

It left fans wondering if the couple were off to see friends and then, a few slides later, Camilla uploaded an image of herself in a blue dress, baby bump on show.

She also took part in many powerful storylines that saw Zosia’s bipolar disorder highlighted, and faced many challenges in her relationship with Ollie Valentine (James Anderson).

Camilla reprised her role as Zosia at the end of 2021, as part of Holby’s final ever series.

She appeared on video call to Ollie as they prepared to reconnect again following his brain injury, which happened as a result of Henrik’s (Guy Henry) son, Fredrik’s shooting spree.

Ollie, also a returnee, had struggled during his recovery, but accepted he needed help and knew that once he found it, he’d be able to be a better father to his and Zosia’s son, Arthur.