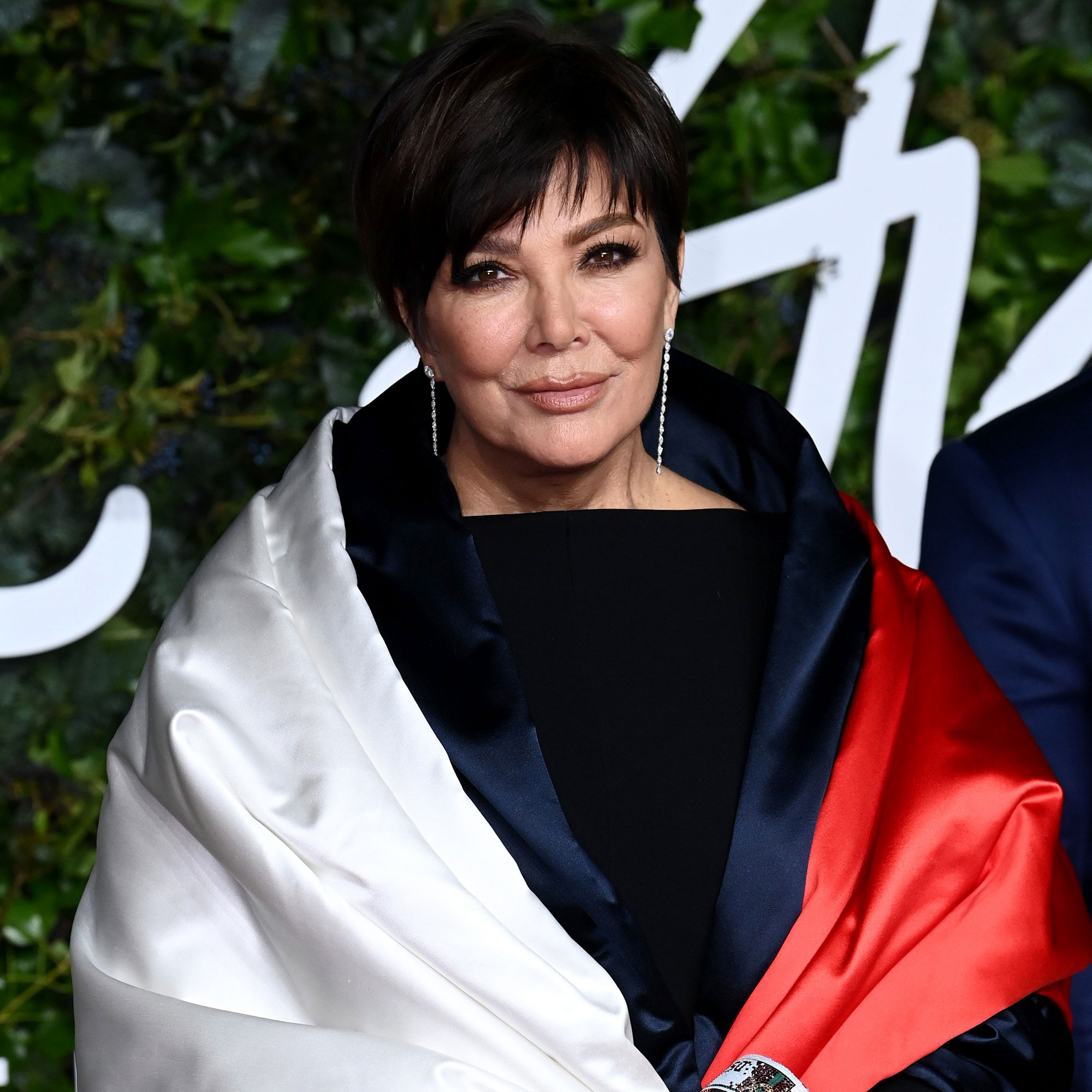 The most supportive Lovey! Kris Jenner fielded a question about what she thinks of her kids having their own children outside of marriage — and she answered with nothing but love.

Kris Jenner Through the Years

“I’m here for them. They know that,” the momager, 66, said during the Wednesday, July 6, episode of Martha Stewart‘s podcast. “There’s nothing that I would judge. Not at all. I mean, I just never would.”

The former Kris host added that she has “more and more understanding” of her children’s choices as she gets older because there’s “such a big age difference” between them. “I’ve been through so many things in my life that hindsight is very important,” she added. “Because I learned so much along the way that I knew nothing about before. … I embrace what is in front of me. I think that I am easy once I understand it.”

The Keeping Up With the Kardashians alum went on to note that her kids could “throw anything at” her at this point and she wouldn’t be fazed. Jenner shares Kourtney Kardashian, Kim Kardashian, Khloé Kardashian and Rob Kardashian with late ex-husband Robert Kardashian and Kendall Jenner and Kylie Jenner with ex Caitlyn Jenner. 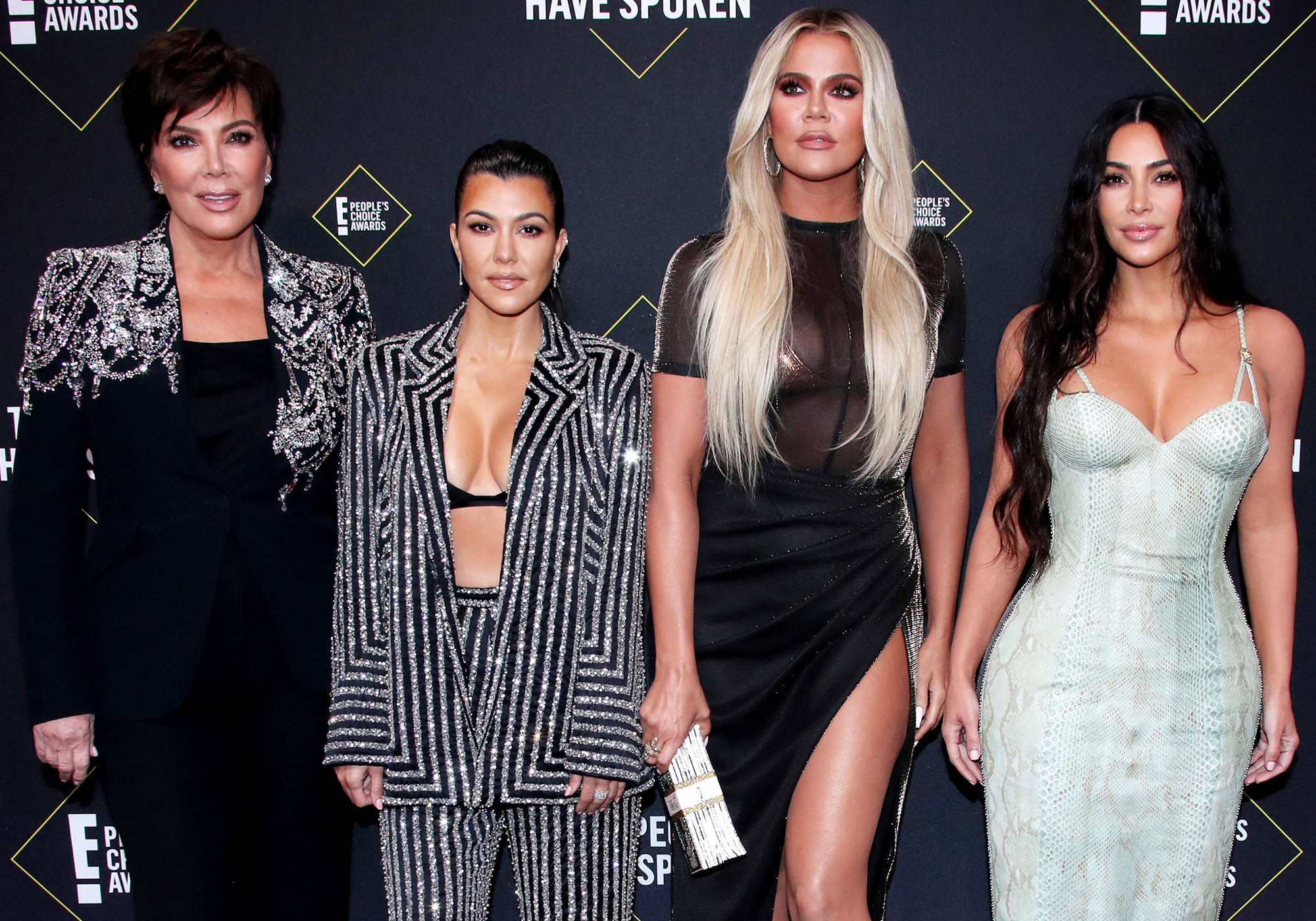 Kris is the proud grandma of 11 grandkids, with Kendall, 26, being her only child who doesn’t have any little ones of her own. Kourtney, 43, shares three children — Mason, 12, Penelope, 9, and Reign, 7 — with ex Scott Disick, whom she dated off and on for nine years but never married. Khloé, 38, shares True, 4, with ex-boyfriend Tristan Thompson, while Rob, 35, shares Dream, 5, with ex-fiancée Blac Chyna.

Kylie, 24, for her part, shares Stormi, 4, and a son, 5 months, with on-and-off boyfriend Travis Scott. Kim, 41, welcomed her first child, 9-year-old North, with ex-husband Kanye West before the duo tied the knot in 2014. The former spouses are also the parents of Saint, 6, Chicago, 4, and Psalm, 3.

Celebrity Parents With the Biggest Broods

Though Kris happily supports her kids’ family-planning decisions, she told Stewart, 80, that she waited to have children until she was married to Robert, who died in 2003.

“I had Kourtney nine months, two weeks and two days [after my wedding],” the Kardashians star joked. “I promise I got pregnant on my honeymoon. … I’m very old-fashioned.”

Earlier this week, the In the Kitchen With Kris author appeared in an Amazon ad with Dream — and joked that she’s good at recalling all the names in her giant family. “I actually have a great memory,” she said after Dream suggested playing a game called Memory Match. “I can remember the names of all my children and almost all of my grandchildren.”