Tom Girardi speaks out on conservatorship amid lawsuits, health issues

“How Many F–ks” did Erika Jayne give about Tom Giardi’s legal affairs?

The “Real Housewives of Beverly Hills” star, 49, and her estranged husband — and now-disgraced lawyer — Girardi, 82, are the subjects of a new Hulu documentary, “The Housewife and the Hustler,” which raises questions of how much she knew about him allegedly stealing money from his clients.

While the ABC-produced film primarily focuses on giving a voice to Girardi’s alleged victims, it also points out that Jayne was listed as a secretary of one of his LLCs and that money was transferred to her company, EJ Global.

“The View” co-host and lawyer Sunny Hostin, who appears in the documentary, notes that Jayne has claimed that many of her luxury items were “gifts to her,” making them “separate property” from Girardi amid their divorce.

Jayne filed for divorce in November 2020 after two decades of marriage — and before Girardi’s legal problems became public knowledge.

Law360 features reporter Brandon Lowrey, meanwhile, remarks in the film, “Tom and Erika, they’re stuck together in these bankruptcy proceedings. A lot of these debts that they owe in bankruptcy proceedings, [they] owe together, possibly. It’s going to be hard for her to say she didn’t know that anything was going on.” 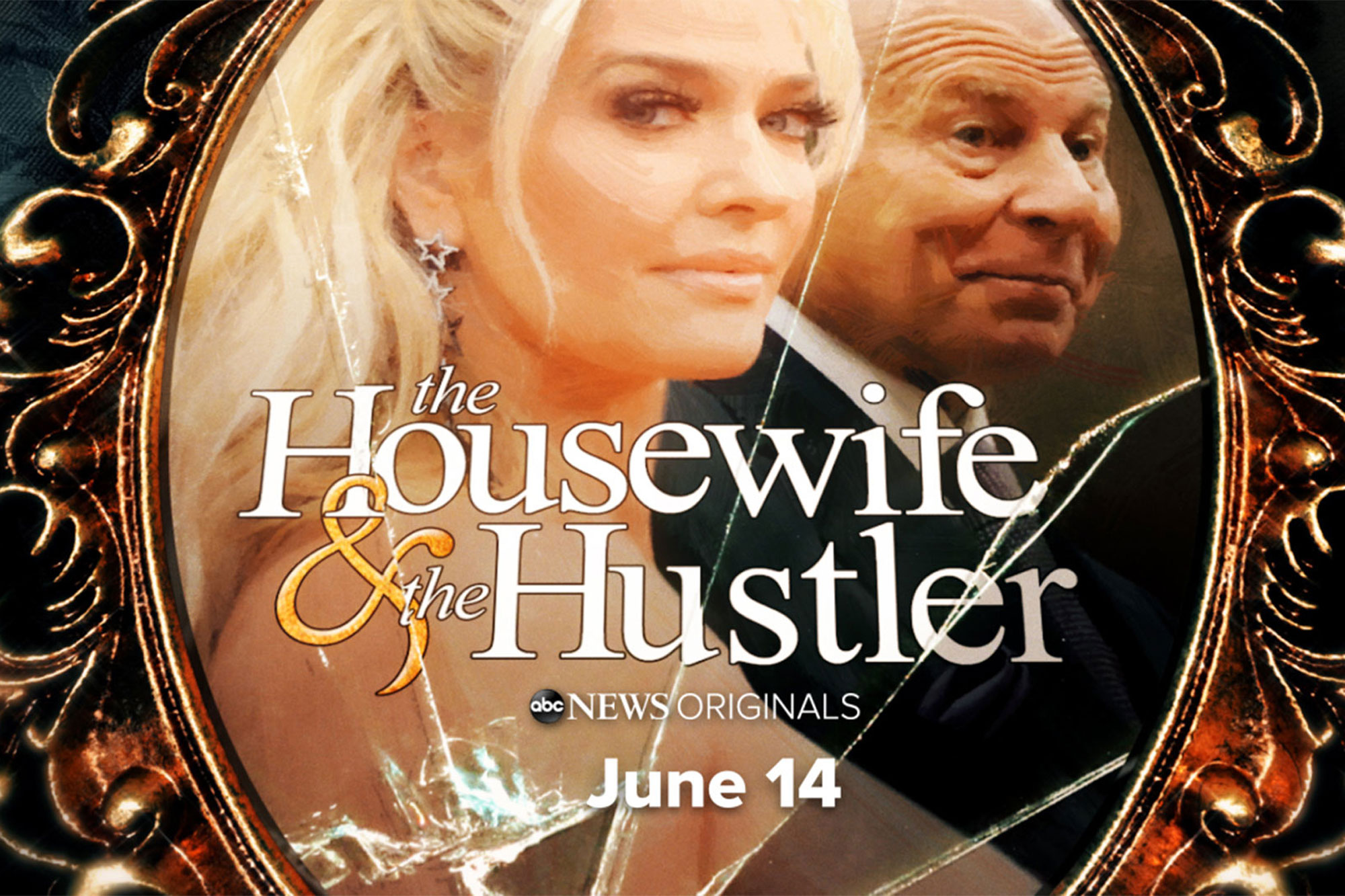 Jayne has not been charged with any crimes, but she was accused of embezzling settlement funds that were meant to help the victims of Lion Air Flight 610 in a class-action lawsuit filed in December.

The suit claimed, “While Erika publicly filed for divorce [last] month, on information and belief, that ‘divorce’ is simply a sham attempt to fraudulently protect Tom’s and Erika’s money from those that seek to collect on debts owed by Tom and his law firm GK.”

Girardi’s legal cases and divorce from Jayne are ongoing.

“The Housewife and the Hustler” is now available to stream on Hulu.