A Facebook page – Save Tiki Beach Benidorm – has even been set up, and a petition is in the works, according to a post on the page. 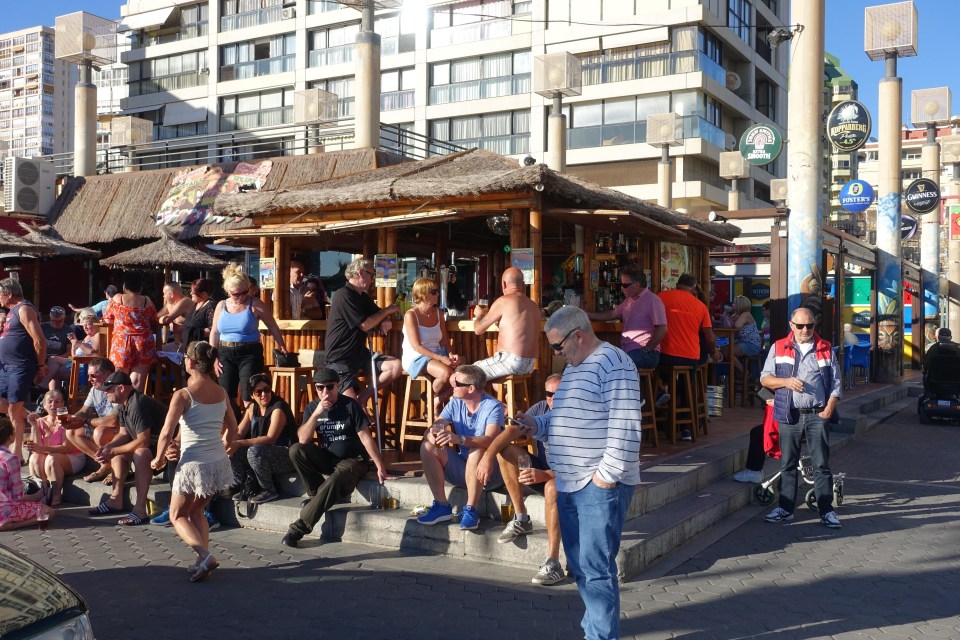 One online commenter said: “Benidorm won’t be the same without it, a lot of people go there for Tiki Beach, if it closes people might stop going that’s not good for trade.”

Many vowed not to return to the resort if the bar closed, which is scheduled to happen in a month’s time.

Diario Informacion reported the closure order of the Levante Beach bar came after a long-run dispute with neighbours over loud music and the “unbridled atmosphere”.

Many online users criticised this reasoning, asking why anyone would live near one of the busiest bars in the resort if noise bothered them.

One wrote: “For atmosphere and location Tiki Beach will never be beaten. It’s only open during the day what’s the big problem. The enjoyment police strike again. What’s wrong with people.”

Another wrote that it should have been the local authority’s responsibility to ensure the Tiki Beach bar did not breach noise requirements.

He said: “In fact, the neighbours should denounce the City Council for neglect of their obligations.”

The blow may be felt particularly hard, with the number of British visitors choosing Benidorm for their holiday reportedly in “free fall” as they head to Egypt or Turkey instead.

Hoteliers in the area admitted August had been the quietest in years, and blamed it on fewer flights from Britain.

The owners of the Santa Margarita building, which the Tiki Beach bar sits below, cited the behaviour of the clients, mostly foreign tourists, as one of the main complaints. 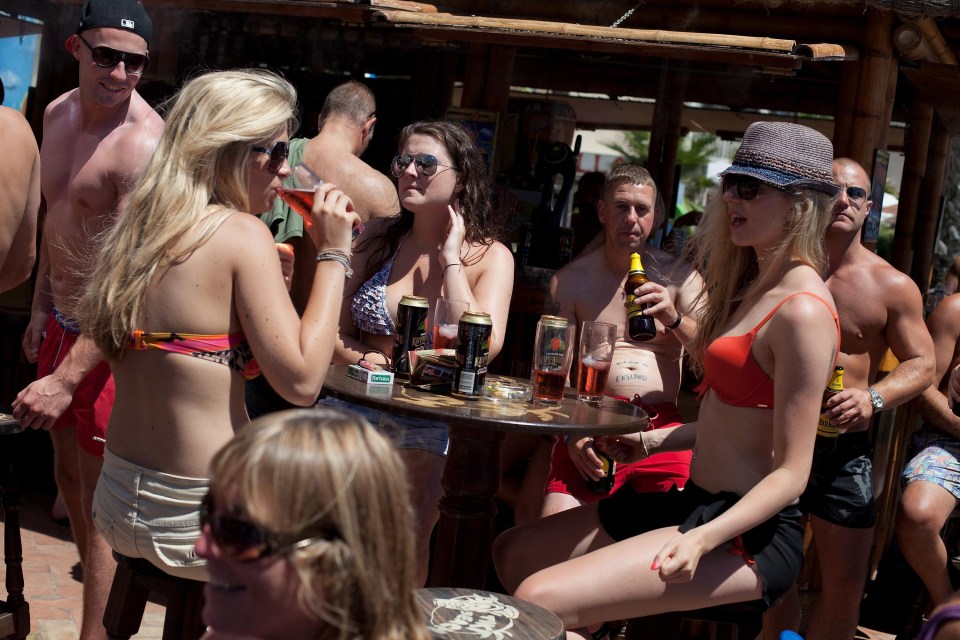 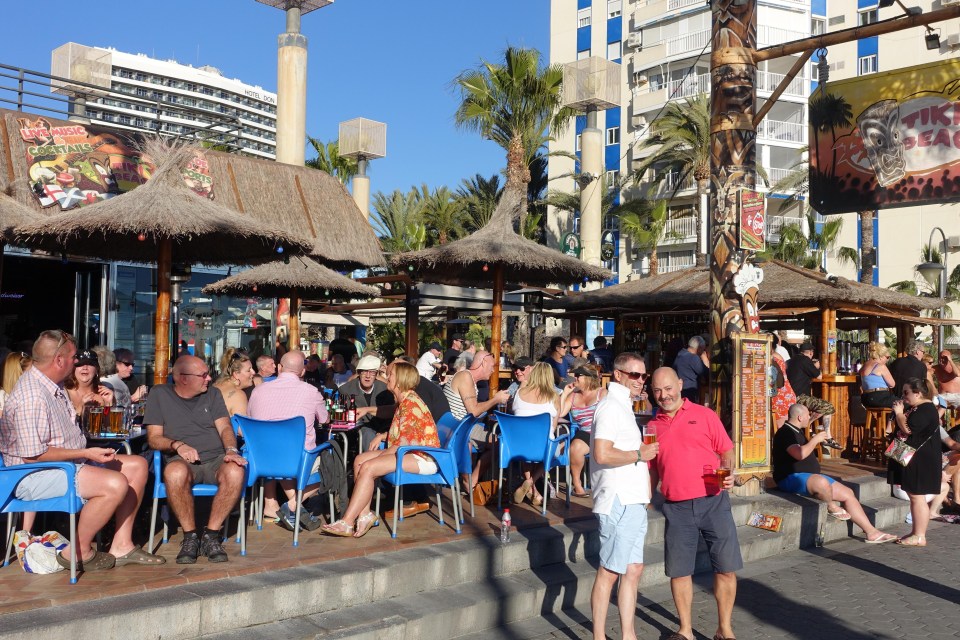 In April 2016 the first order of closure was given, but the bar owners pushed the case to the Supreme Court to fight the case.

The new order cannot be appealed.

One online commenter said it should have been the local authority’s responsibility to ensure the Tiki Beach bar did not breach noise requirements.

He said: “In fact, the neighbours should denounce the City Council for neglect of their obligations.” 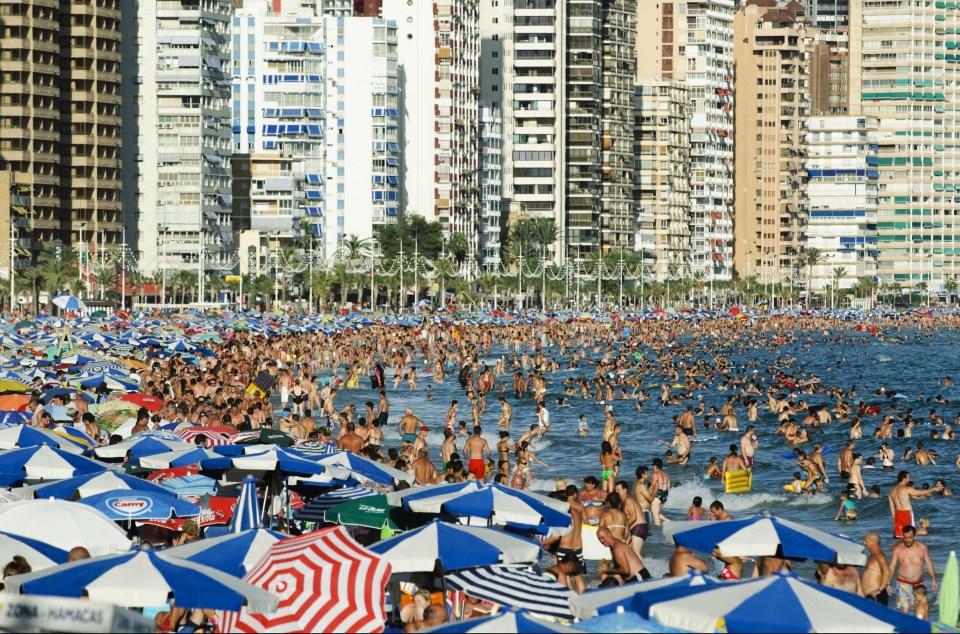 PULL THE OTHER ONE!

I SHOULD BE SO LUCKY

Others were more understanding: “Shame. This bar was always buzzing.. Though I can appreciate how the residents feel. Very noisy!”

In July Brits were urged to keep alert when visiting Benidorm, after an increase in crime and public disorder.