In 2014, Nicki Minaj broke the internet with her steamy “Anaconda” music video, shaking her bodacious buns in a strappy, skin-baring red swimsuit by then-up and coming designer Andru Wallace, who helped style the clip.

So it feels fated that the LA-based creative’s label, Haus of PinkLemonaid, would soon become a go-to for other sexy stars like Kylie Jenner, Saweetie and Kim Kardashian.

“When I saw Kim K. wearing my bathing suit I was really grateful, gracious and super thankful, because I did not gift it to her; she actually purchased it from me,” Wallace told Page Six Style of the latter, who posed on Instagram in his neon yellow “JAC” bikini ($128) in June and tagged his brand.

“The big [win] for me beyond the purchase is when [customers tag] me on social media,” the designer shared. “Giving recognition to me, as a small business owner … it means more to me than money. It’s them saying thank you for the hard work that you have put into create something for them.” 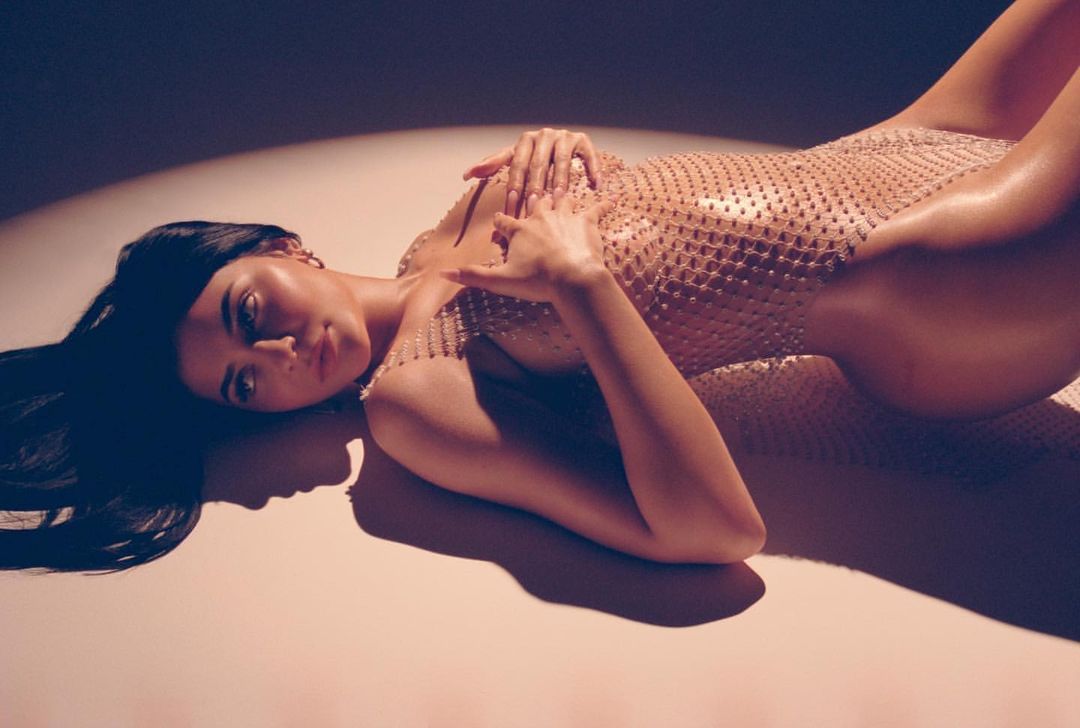 Dressing Kardashian in his stringy swimwear didn’t happen overnight; years ago, Wallace ran into a stylist who was working with the shapewear mogul on a magazine cover shoot, who requested some suits.

“I went home and made 12 pieces and sent them over to him,” the designer recalled.

Now, in addition to achieving his dream of outfitting “pop culture icon” Kardashian, Wallace’s suits have been spotted on dozens of other celebs — and been featured in the Sports Illustrated Swimsuit issue nearly 100 times to date, on bathing beauties including Ashley Graham and Emily Ratajkowski.

But he’s not resting on his laurels.

And speaking of the bad gal, he’s also eager to work with her beau.

“I would love to see A$AP Rocky in a Speedo; that’ll be ‘couple goals’ for me. I just started [designing for] men; I have a classic Speedo brief and classic shorts as well,” he said.

“To dress Rihanna and A$AP Rocky … it can be ‘Fashion Killa’ part two,” he added, referring to the rapper’s wildly stylish 2013 video starring his now-girlfriend.

But ultimately, no matter who’s wearing his suits, the Black and Filipino designer wants clients to feel sexy and confident — even godlike — no matter their shape or size.

bold, designer, making, meet, the
You may also like: