Getting real. Michelle Branch opened up about the altercation with her husband, Patrick Carney, that ended with her being arrested for domestic assault last month.

“I don’t condone violence. I slapped my husband, not the finest moment of my life,” the 39-year-old songwriter said during a Thursday, September 15, appearance on the Tamron Hall Show.

In August, Us Weekly obtained legal documents which stated that Branch was taken into custody around 2 a.m. local time in Nashville before being subsequently released. Her next court appearance is scheduled for November.

Hours later, the “Everywhere” singer announced that she and Carney, 42, were splitting after three years of marriage. She also posted a since-deleted tweet accusing the Black Keys musician of infidelity.

Although the Grammy Award winner filed for divorce last month, she and her husband later filed documents to temporarily pause the legal process, deciding to give their relationship another shot. 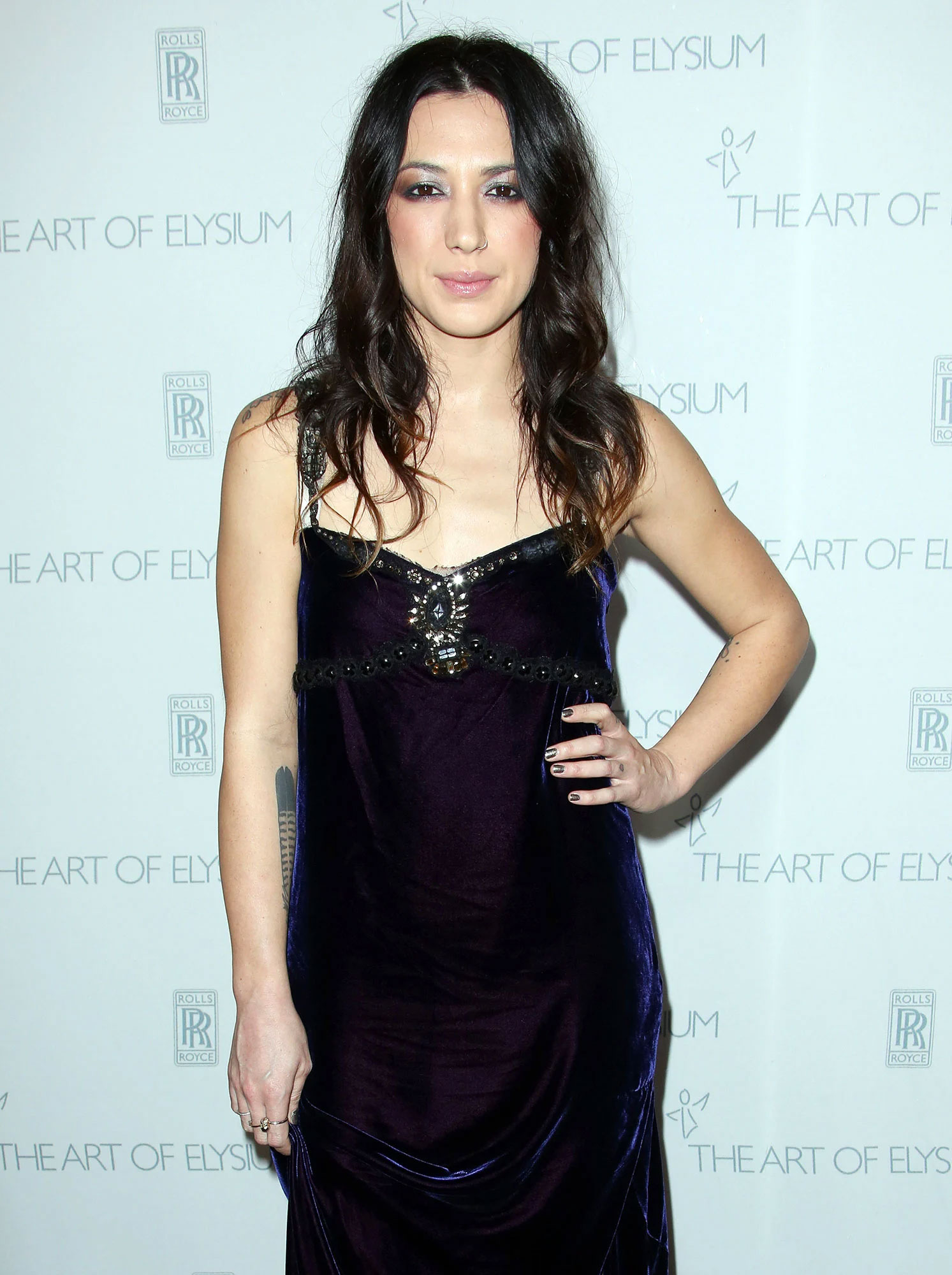 “My husband and I have started therapy recently and I wish that we had started it six months ago,” Branch told Tamron Hall. “It’s made such a huge difference in such a short amount of time.”

The “Breathe” musician described the night of her arrest as “the worst night of her life” and spoke about the events that led up to her striking the drummer.

“Sleep, stress, life stress, marriage stress, work stress,” she said. “We’d been out at a birthday party that night, I’d had a few drinks. … I didn’t have time to think about, really, what I was doing.”

The “Game of Love” singer also expressed optimism about the future of her marriage saying maybe it “took this horrible traumatic event” for them to begin working out their issues.

“How we were going was unsustainable, so, maybe this will give us the tools to have a stronger marriage than we’ve ever had. We’re rolling up our sleeves and doing the work,” she said.

In a statement to Us last month, the Arizona native said she was “totally devastated” by the problems in her marriage. “The rug has been completely pulled from underneath me and now I must figure out how to move forward. With such small children, I ask for privacy and kindness,” she said at the time.