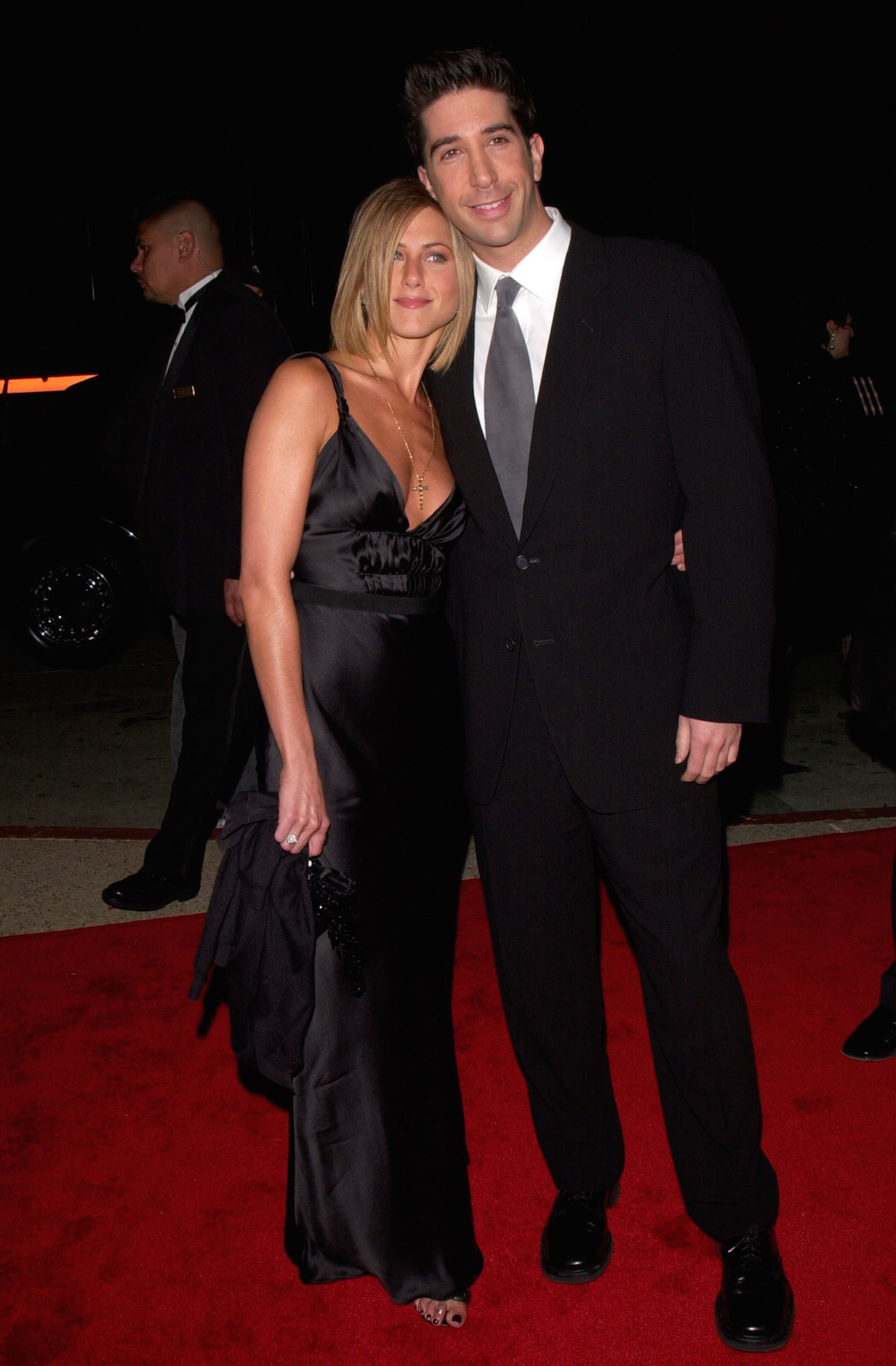 David Schwimmer and Jennifer Aniston may have been crushing on each other during their days on Friends, but the duo are not dating. Following reports that the pair entered a relationship after filming May’s Friends reunion special for HBO Max, Schwimmer’s rep told The Sun there is “no truth” to the rumors.

Swooning on Set! Actors Who Had Crushes on Their Costars

The American Crime Story alum, 54, admitted during Friends: The Reunion that he had “a major crush on Jen” while they filmed the NBC sitcom, which aired from 1994 to 2004. After the actress, 52, responded that the feelings were “reciprocated,” they explained why they never got together.

“I think at some point we were both crushing hard on each other, but it was like two ships passing because one of us was always in a relationship, and we never crossed that boundary,” he explained during the reunion. “We respected that.” 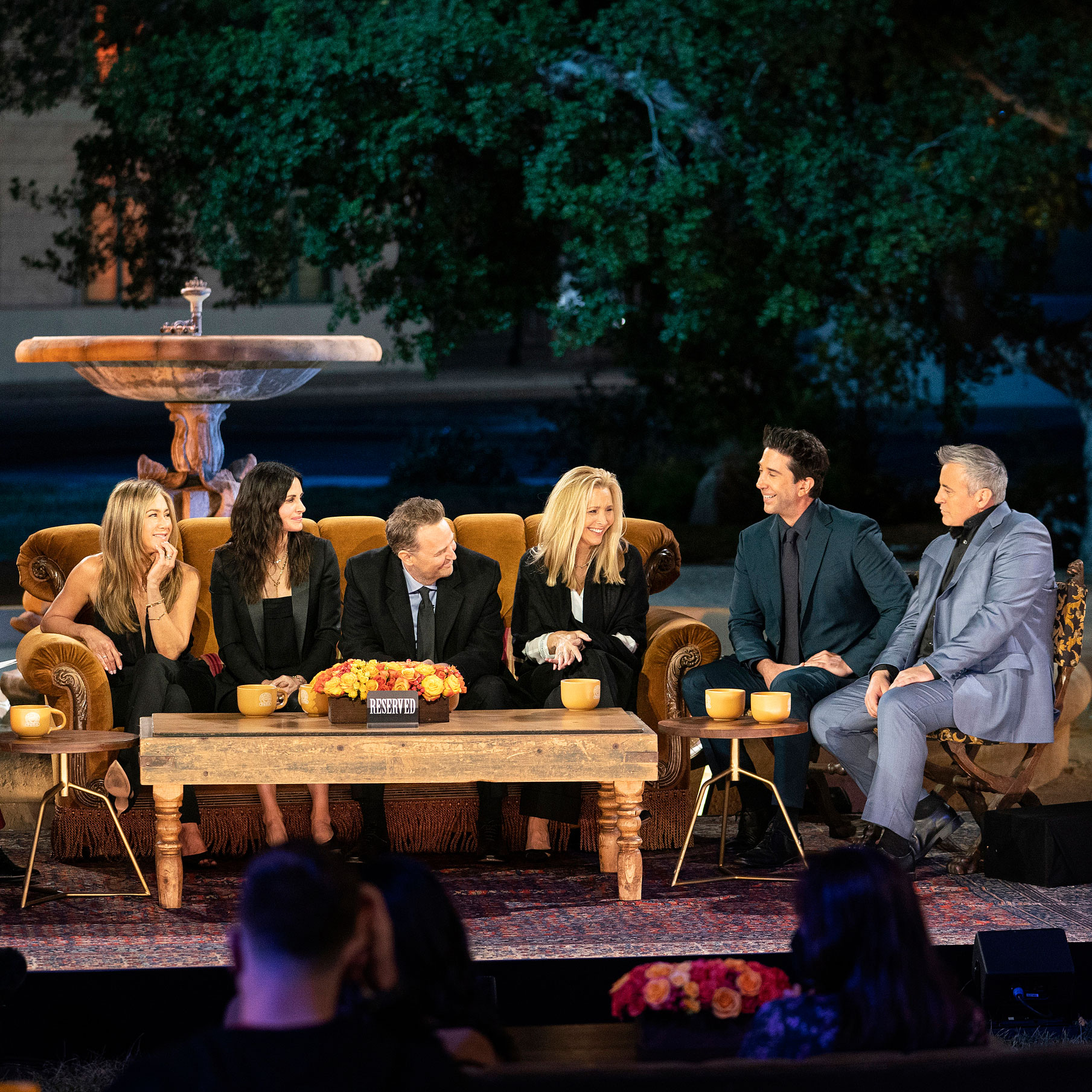 Though they never crossed the line, they did discuss it, the Morning Show actress shared.

“I remember saying one time to David, ‘It’s gonna be such a bummer if the first time you and I actually kiss is going to be on national television,’” Aniston divulged. “Sure enough, the first time we kissed was in that coffee shop. We just channeled all of our adoration and love for each other into Ross and Rachel.”

She later noted that the two “would spoon and fall asleep” on the set and were surprised that no one in the cast caught on. However, their costars all knew about their flirting — as did the producers.

The Crush, Where They’d Be Now and More ‘Friends’ Reunion Best Moments

“It was a very hot topic on the set because the electricity between them in the scenes was like, ‘Oh, my God, they can’t be acting that, there’s got to be something!’ Everybody was suspicious that something was going on,” executive producer Kevin S. Bright told The Hollywood Reporter in May. “People made up their own rumors at a certain point. But we all thought something might have been going on because they were just so good together. We were so invested in Ross and Rachel, like the rest of you. There was something about them. But like the show, in a certain way, you had to wait a long time and then it never happened. The happy ending is in the show.”

Cocreator Marta Kauffman added that the connection between the actors, whose characters had an up and down romance over the course of the show’s 10 seasons, was pretty “obvious” to everyone.

Aww! David Schwimmer and Jennifer Aniston’s Cutest Quotes About Each Other

“We thought that perhaps might be going on. It did not wind up inspiring [Ross and Rachel’s story line] honestly at all,” she said at the time. “If anything, their ability to channel those feelings into Ross and Rachel just made the longing all the more relatable.”

David, Here, lobsters, No, Schwim
You may also like: