Olivia Newton-John's Ex-Husband 'Overwhelmed' With Love After Her Death

The Paradise Beach alum, 63, and wife Michelle Lattanzi “are so overwhelmed with the love and gratitude” pouring in for Newton-John’s family, Michelle wrote via Facebook on Monday, August 8, hours after news broke that the singer passed away at age 73. 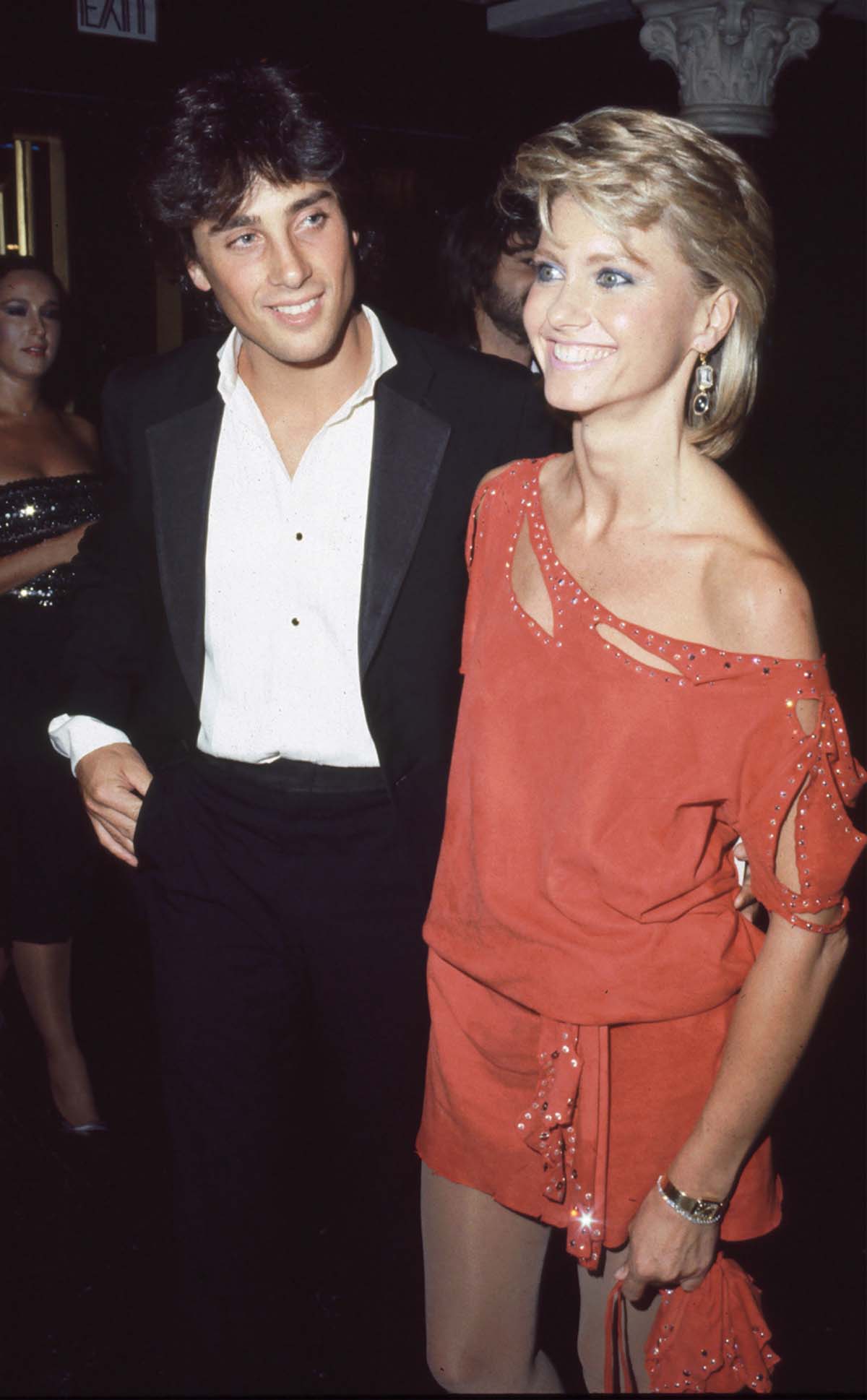 “Today we lost one of the world’s greats Olivia Newton-John. … I have heard truly lovely stories and memories from people near and far, and honor in each of you where those feelings and memories come from,” she continued. “Nothing will replace the icon we lost, yet her legacy is alive and well in our hearts and memories, as well as her contributions to our global culture, her beloved daughter Chloe Lattanzi, and her cancer research and wellness center in Melbourne, AU.”

Michelle added, “Please honor your sadness, and then celebrate the joy that Olivia’s heart and lifetime achievements endowed in our world. Sending all kinds of love XOXO ❤.”

Olivia Newton-John and John Easterling: A Timeline of Their Relationship

Newton-John was married to the former soap opera actor from 1984 to 1995, welcoming daughter Chloe Lattanzi in 1986. The Oregon native later moved on with second wife Cindy Jessup, to whom he was married from 1997 to 2007, before exchanging vows with Michelle. Newton-John, for her part, wed John Easterling in 2008.

The entrepreneur announced the “Physical” performer’s death with a lengthy tribute shared via social media on Monday. “Olivia has been a symbol of triumphs and hope for over 30 years sharing her journey with breast cancer,” Easterling wrote. “Her healing inspiration and pioneering experience with plant medicine continues with the Olivia Newton-John Foundation Fund, dedicated to researching plant medicine and cancer.”

The Xanadu star was first diagnosed with breast cancer in 1992, later undergoing a partial mastectomy and reconstruction surgery. Her illness returned in 2013 and for a third time in 2017.

“I’m very positive,” she told Us Weekly exclusively in April 2019 of coping with her health battle. “I’m human, I have my moments of fear and anxiety like everybody does, but generally I choose to be positive because you create your world by what you think. And if you think dark thoughts, you’re going to create a dark world.”

At the time, the Australian star praised her family for helping her find silver linings. “If you think positive thoughts, you’ll create a positive world around yourself and attract positive people to you,” she added. “I’m very lucky in all those areas; I have the best husband in the world and the best daughter. I’m lucky.”

Fans and former costars have paid tribute to the It’s My Party actress in the days since her passing, as has her 36-year-old daughter. “You are my lighthouse mama. My safe place. My heart space,” Chloe wrote via Instagram alongside a throwback clip of herself singing with Newton-John. “It has been my honor and continues to be my honor to be your baby and best friend. You are an angel on earth and everyone touched by you has been blessed. I love you forever my life giver, my teacher, my mama.”