Omar Epps feels blessed to have made it in Hollywood because he never saw himself doing anything other than acting.

“If I wasn’t an actor, I don’t know what I’d be doing,” the Brooklyn native, 48, admitted exclusively to Page Six. “My mother said I would be a lawyer. Maybe I would’ve been a teacher.”

Epps said he always wanted to do “something in the arts, because that’s what I feel like my purpose is,” so even if he wasn’t on TV and in movies, he would still work in the industry.

“I feel like in life your passion has to be a purpose — and for me, just motivating [and] inspiring people in whatever ways that you can, that comes natural to me,” he said. “So, maybe I would’ve been an acting teacher.”

Epps launched his career in 1992 after going to an open casting call for the film “Juice.” He landed the role of Quincy “Q” Powell at age 17 opposite Tupac Shakur before going on to star in films and TV series from “ER” to “House” to “Shooter.” 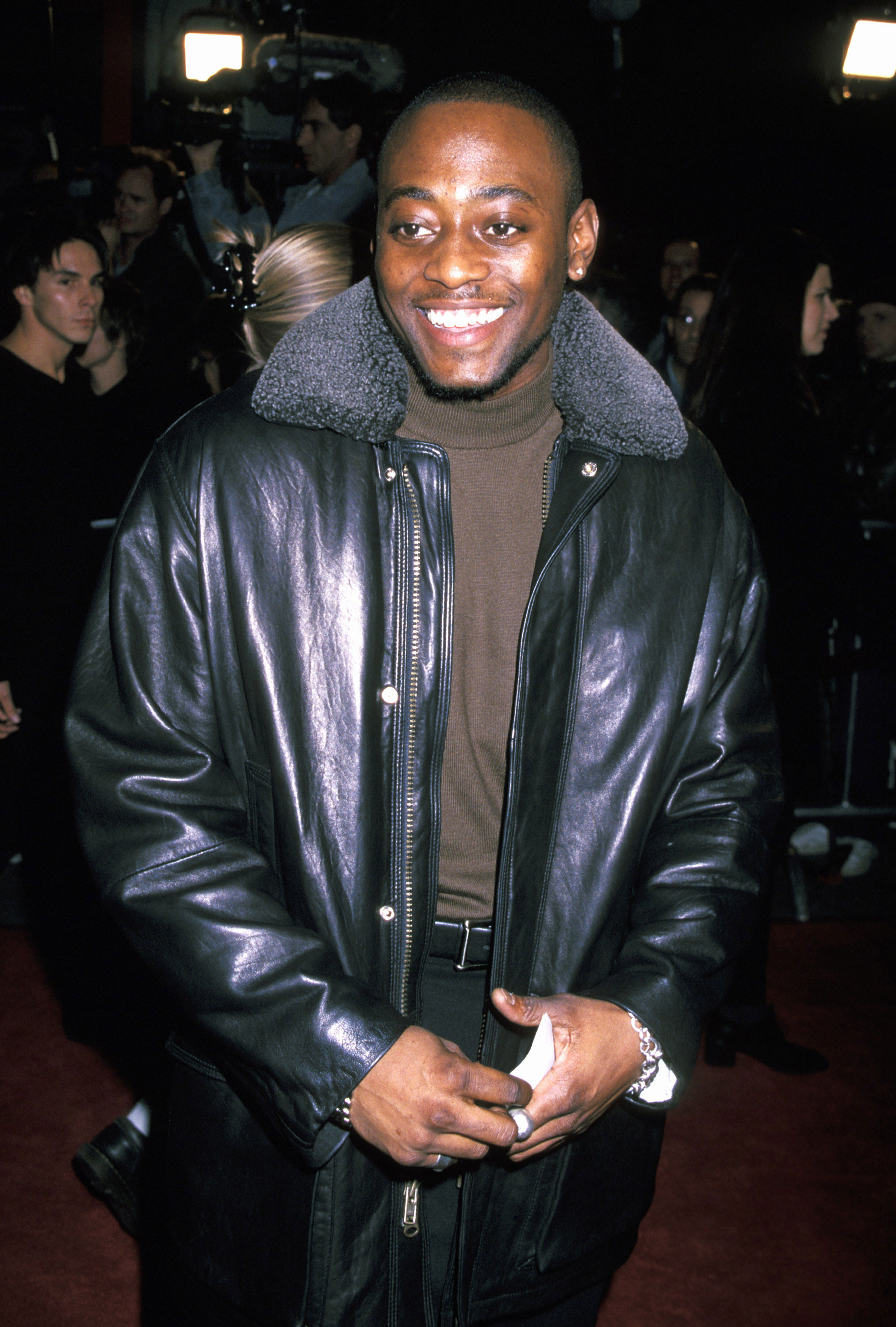 “Power Book III: Raising Kanan” is a prequel to the original Starz series that delves into the childhood of Kanan Stark, the character previously played by executive producer 50 Cent.

“It’s interesting, because the whole show takes place in the ’90s … but my character’s, like, from the ’70s, so he’s from the Al Green, Teddy Pendergrass era,” Epps told us. “So, it’s true fun for me to try to find a middle ground that isn’t ’90s swag, but it’s all new to him.”