Libbie Mugrabi on her nasty divorce: ‘I’m a lot like Princess Diana’

McGee — whose website touts famous clients including Emilia Clarke, Tina Fey and Bethenny Frankel — filed for divorce from Timothy O’Shea in Manhattan Supreme Court on Thursday, according to court records.

McGee met O’Shea in 2007 after a pilates client set them up, she wrote in Pilates Style. In 2009, the couple tied the knot in Idaho, McGee’s home state.

The pair has three sons — and have been featured in photos on her website including as recently as last June.

The 47-year-old fitness guru helped launch Peloton’s yoga program, her website says. She also authored the book “Chair Yoga: Sit, Stretch, and Strengthen Your Way to a Happier, Healthier You” and has made appearances on TV shows including “Access Hollywood,” “Good Morning America” and the “Today” show. She also has appeared on “Fox News.” 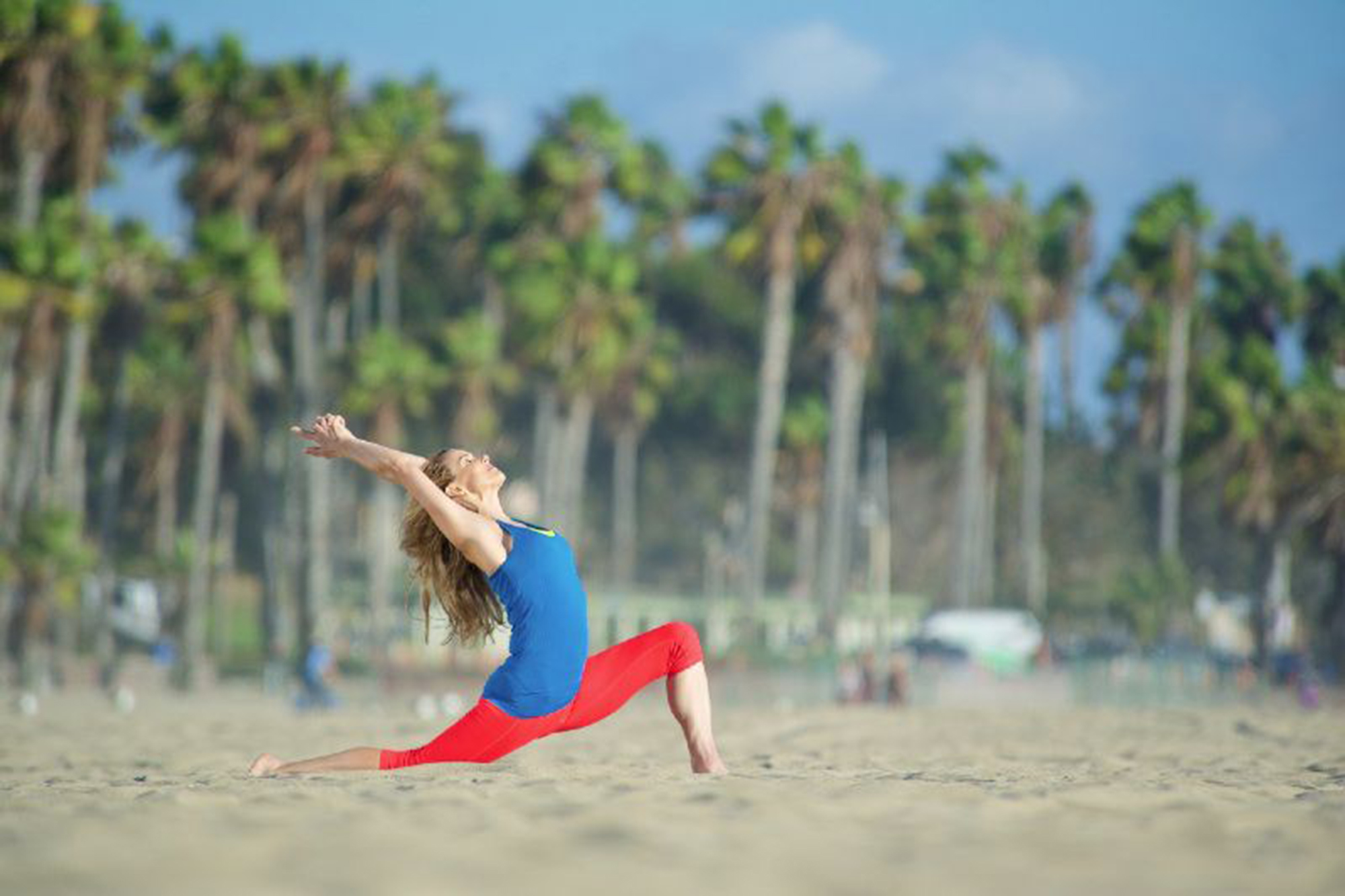 And, Celebrity, Ins, Peloton, yoga
You may also like: