Royal historian on all the symbolism at Prince Philip’s funeral

Prince Harry is drawing some chuckles for his new gig at a California start-up, where he is known by the cockeyed acronym “CHIMPO” – which means “penis” in Japan.

The Duke of Sussex has been named chief impact officer of BetterUp Inc., an online coaching and mental health firm, where he told the Wall Street Journal that he plans “to help create impact in people’s lives.”

But the acronym of his Silicon Valley title has made quite an impact by itself so far, according to Japanese news site SoraNews24, which pointed out its phallic meaning in the country.

“It doesn’t matter what age you are, the word ‘chimpo’ always raises a smile,” one person said in social media, according to the outlet.

“So his role is Chief Pole Officer?” another user wondered.

“Now he’s a Royal C–ck?” yet another user asked.

And a fourth wrote: “Imagine if he came to Japan and introduced himself as a ‘chimpo’ to officials? I’d love to see their faces!” 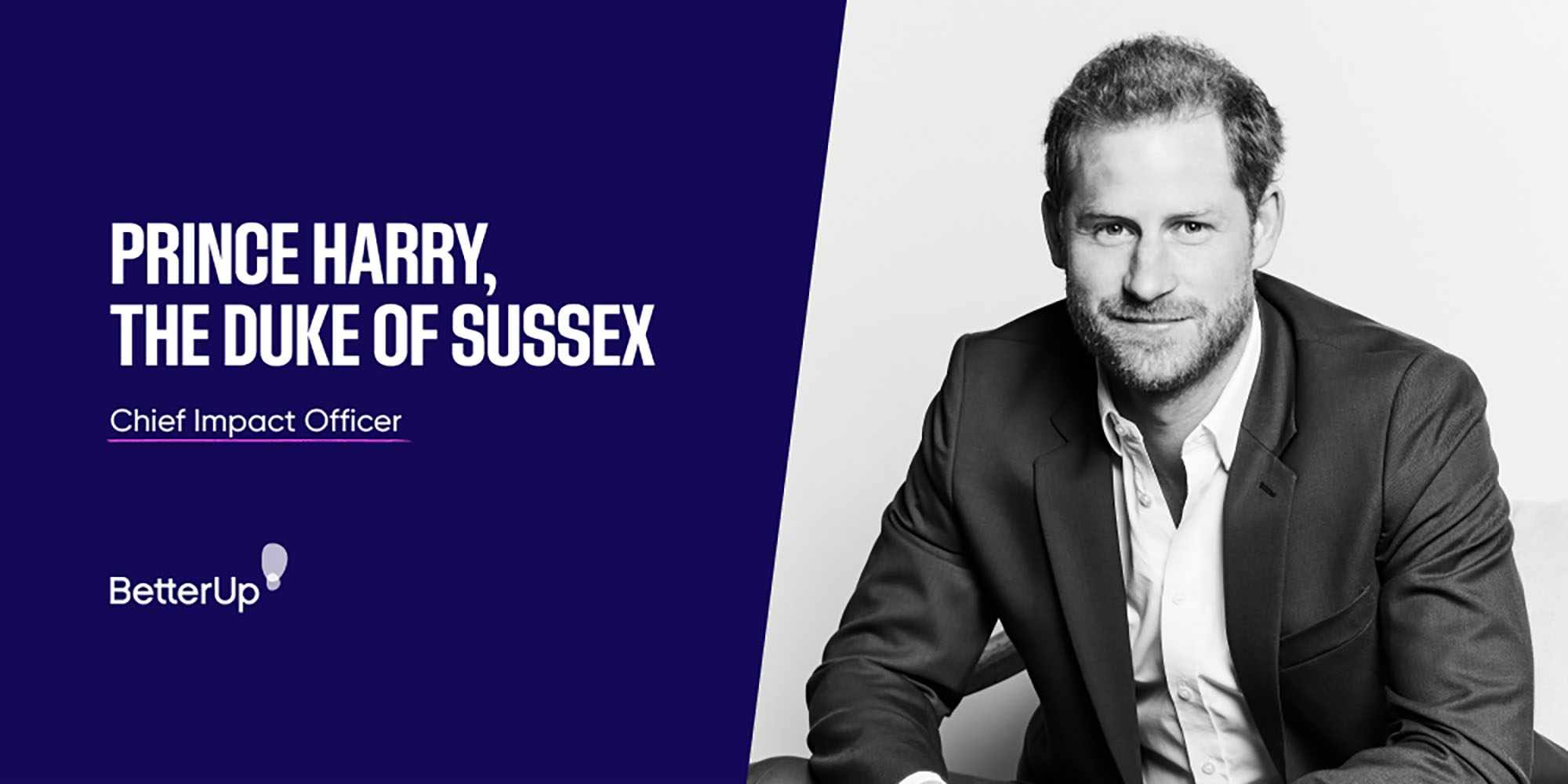 On Twitter, @alicemeallan said her red-faced Japanese friends “are having a good giggle” over the inadvertent junk reference.

“Oops. Perhaps her might want to ditch that title,” she wrote.

BetterUp, which has refused to reveal the prince’s compensation package, listed him online as part of its “leadership team,” hailing him as a “humanitarian, military veteran, mental wellness advocate, and environmentalist.”