Seven home improvements which may be a turn-off to buyers

THE Consumer Crew are here to solve your problems.

Mel Hunter will take on readers’ consumer issues, Jane Hamilton will give you the best advice for buying your dream home, and Judge Rinder will tackle your legal woes.

SOME of the most popular renovations around could actually be devaluing your home. 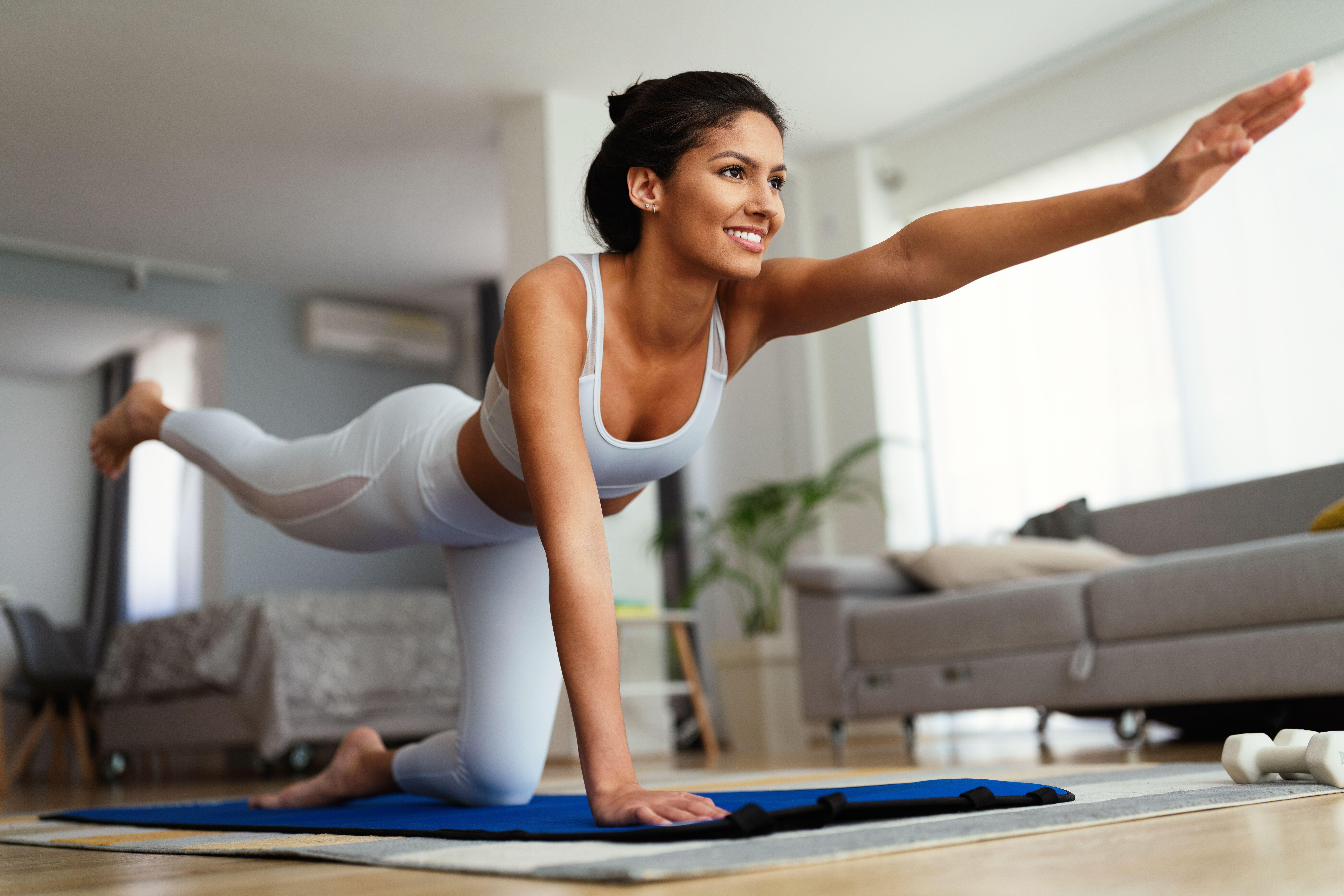 1) Hobby rooms: A gym or cinema are great ideas if it is your forever home. But a buyer may want it as an extra bedroom. Keep it neutral to sell.

2) Textured walls and ceilings: This trend is the perfect way to cover imperfections on the walls or ceilings – but buyers could be worried it hides cracks or other damage.

3) Bi-fold doors: Fitted well, these let in light and can add value. But poor quality or badly fitted bi-folds may break easily, are pricey to repair and can be a security risk.

4) Bold paint colours: A bad choice can instantly make a large room look smaller. And the darker the colour, the more work it takes to cover up.

5) Kitchen pantries: This does not work in all homes. If your space is too small, dark or cluttered, it will devalue your kitchen. Only go for it if you have room for a walk-in or very well-designed area.

6) Statement tiles: What is quirky and stylish to you might be too much for someone else. Removing tiling is very expensive and can damage the drywall, putting off potential buyers.

7) Removing the bath: Wet rooms are stylish and can work in city flats. Aiming your home at the family market? Then keep the tub for washing tots.

Buy of the week 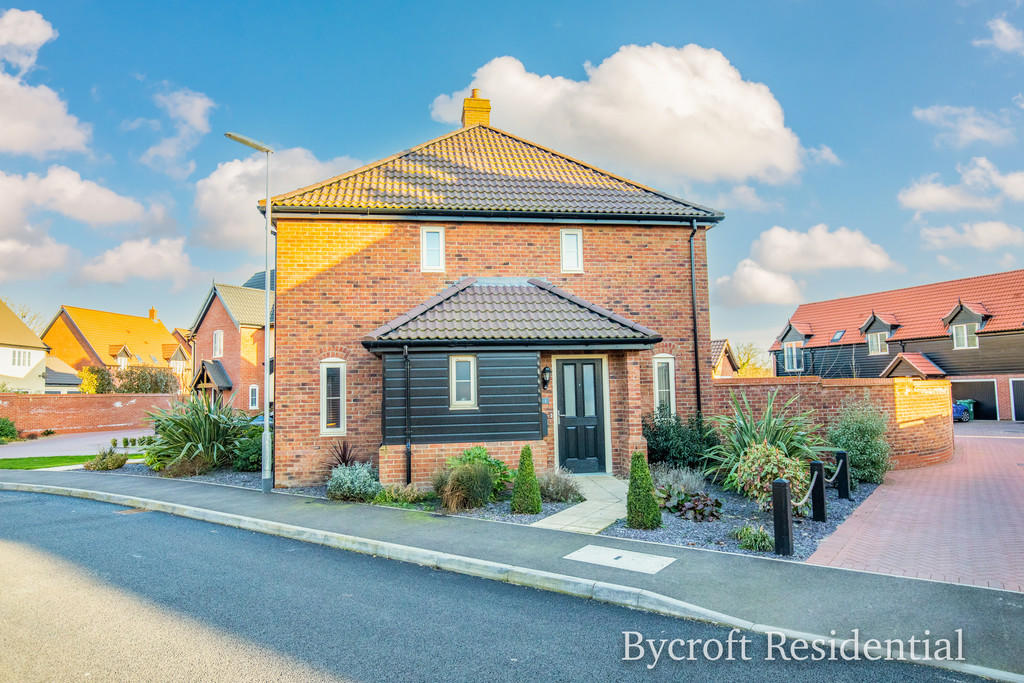 HEMSBY, near Great Yarmouth in Norfolk, has topped the list of villages seeing the summer’s biggest rise in house prices.

MANY of you will know of “the Waitrose effect”, where property values are higher nearer one of the supermarkets, but now we have the Deliveroo effect.

Living in an area with 100-plus Deliveroo restaurants to choose from can boost your home’s value by up to £36,319, a new study suggests.

Michael Bruce, of Boomin, the property portal behind the study, said: “Living in a location with good restaurants adds to the feel of an area.”

Deal of the week 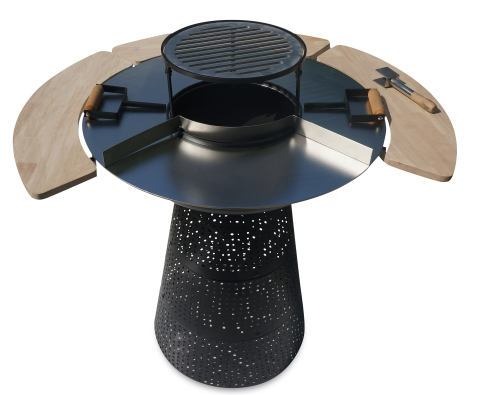 GET the Love Island look with this Gardenline two-in-one grill and fire pit.

‘‘Ex-copper mate was hurt on duty 3 years ago. We’re told it’s too late to claim but he’s getting worse’’

Q) A FRIEND was a police officer for 12 years until he had a traffic accident on duty.

He was left with mental problems and became suicidal with depression and maybe PTSD. He also had physical injuries.He has since been dismissed for an unrelated matter after struggling with his mental state and injuries for more than three years.

He is not a Police Federation member and it seems they won’t help him.
I was his welfare officer at work. When he left I was told he was on his own but I feel some responsibility.

He is appealing his dismissal and paying for his own solicitor. He never even thought about claiming for his accident, though he suffered personal injury.

I made some enquiries but have been told that after three years, it is too late to claim. Surely if an injury gets worse, there is a way around this?

A) How appalling. Most public servants are reluctant to take legal action against their employer – through of fear of retaliation or, more commonly, because they respect the institutions they serve and worry about taking money from under-resourced services. But this means things don’t improve.

Your friend’s legal problem is serious. Claims for personal injury must commence within three years. This is not necessarily the end of the matter, however.

He faces an uphill battle but may be able to argue that he became aware of his PTSD more recently, so could not have known the extent of his psychiatric injuries.

It is sometimes possible to persuade the court to waive the three-year limitation. Your friend and his solicitor need to be tough and provide the court with good evidence of this. I hope he succeeds.

Q) I BOUGHT a pair of two-seater sofas from a furniture store. But an hour before delivery, it called to say only one would be delivered and it didn’t know where the other one was.

I had no choice but to accept the one sofa. The evening before, I’d arranged for my old sofas to be taken away. Now I have a single two-seater for all the family.

I’ve phoned and emailed – both customer services and management – but get no answers. They apologised and claim they are investigating. But there is no indication of when I will get the second sofa.

We might have to wait another nine weeks while a new one is made. I am paying for the sofas monthly on credit and the first payment is due soon, yet I only have half the goods I bought.

A) You should not be paying for goods you have not received. Write to the head of customer services and the firm’s MD at once.

Make it clear that while you are prepared to pay your monthly instalments for the sofa you received, the company must explain why it thinks it is entitled to charge you for a sofa that has not been delivered.

If it can’t do this (I doubt it can), demand the credit agreement be adjusted or payments stopped until it arrives. Be firm. This is their mistake and you should not have to pay for it.

Q) THE ignition switch started playing up on my Vauxhall Antara and I was advised to take it to a Vauxhall dealer.

They said it could be sorted with a new switch for £130. I agreed. But then I got a call saying the car had caught fire while it was being fixed and it had to be scrapped.

The dealer said a newer Antara was coming in – but my car was now worth only £500 in part-exchange as scrap.

We Buy Any Car had valued it at £3,500. Now the DVLA says my old car was not scrapped and is in use.

You have a serious case against the garage for negligence (the car was destroyed while in their care) and/or misrepresentation (they lied about it being scrapped).

Write to them saying you intend to bring a civil action in the small claims court unless they refund you for the full value of the car when it was left it with them (you’ll need to provide evidence for this).

If they ignore you, you may have to begin proceedings in court.
You have every chance of winning.

Q) WE’VE always been in credit with our energy provider but in May we were told we were £300 in debt. When we asked Scottish Power to investigate, it told us we now owed £400. We couldn’t work out where things had gone wrong.

Eventually, Scottish Power asked if we could check our gas meter for its serial number and an up-to-date meter reading. We checked our meter against its billing and discovered that up to September 2020, the meter number on their bills had different digits to ours.

There has been some kind of muddle and the amount we supposedly owe must be someone else’s debt. We called Scottish Power to sort this out but no one seems interested.

My husband is disabled and our property is supposed to be on Scottish Power’s “priority list”. But I’m starting to wonder what that means.

A) I asked Scottish Power to investigate and it discovered your gas meters had indeed been mixed up, with yours appearing to have been changed when this was not the case.

A spokesperson said: “We’re very sorry for the mix-up that resulted in the incorrect bills being issued and the customer service the Eagles experienced. We’re in the process of fixing their account and will issue a gesture of apology when the issue is fully resolved.”

The energy firm wiped the debt and credited your account with £100. 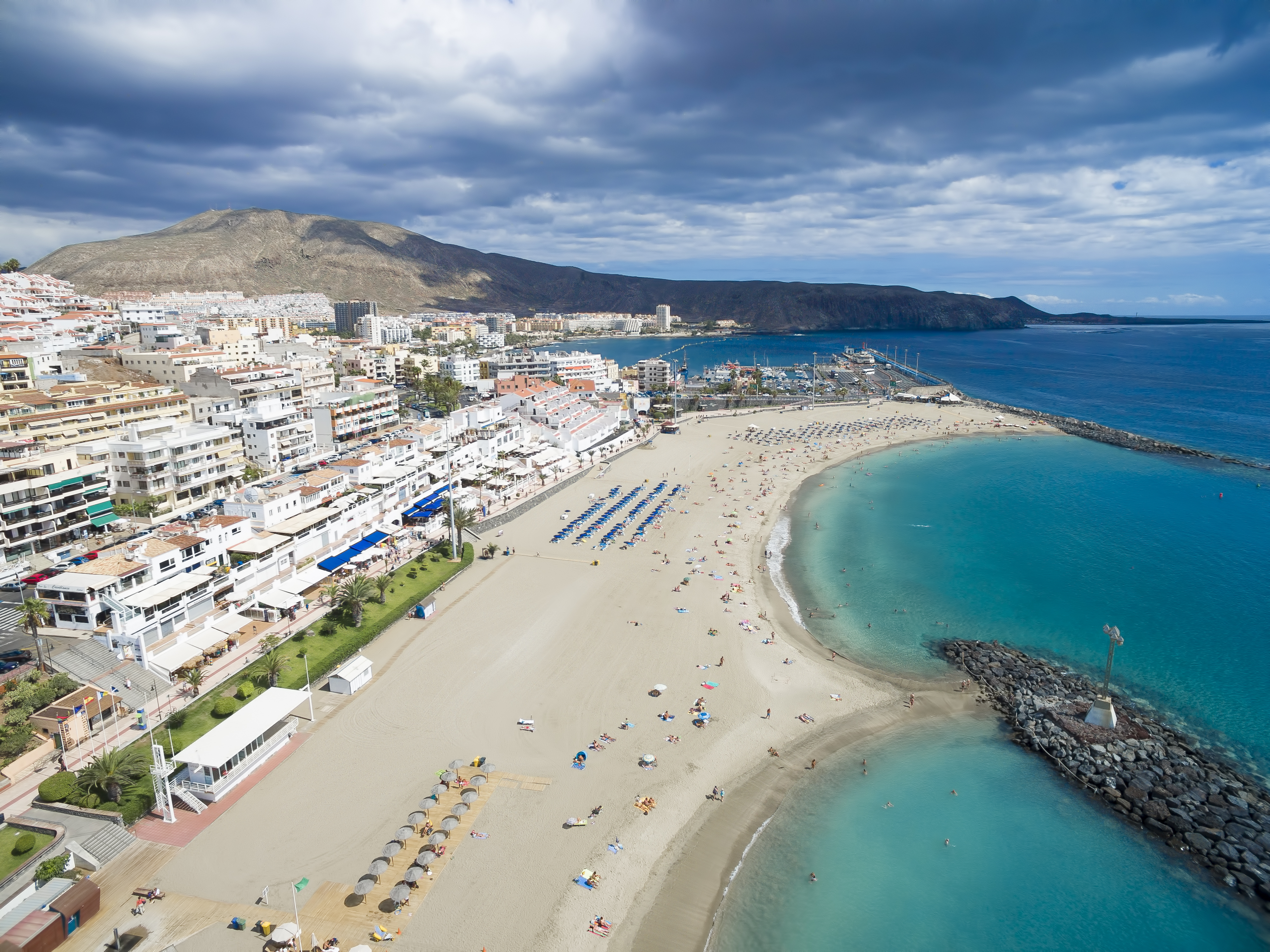 Q) WE were due to travel to Tenerife on March 20 last year, returning on March 27, when the Government had advised against all non-essential travel.

I received a refund application form from Ryanair on March 23 last year. I returned it and my response was acknowledged within two weeks, in April.

But I’ve not yet received a penny of my £762, despite calling, emailing and sending Ryanair letters by recorded delivery.

The airline’s chief executive says all refunds from that time have been made. So where is mine?

A) When I contacted the airline, Ryanair said it sent you a flight voucher via email on September 5 last year advising you to click on a link if you wished to receive a cash refund instead of a voucher.

Ryanair claimed it sent reminder emails later in September and again in May this year, but that it had not heard back from you.

This was curious, as you said you had not received a thing. The airline then told me it had re-sent the voucher but still nothing appeared in your email.
It turned out the voucher had been sent to an old email address.

This was the address you had used for the booking but you had informed Ryanair in June 2020 that your email had changed and you had given them the correct address for future correspondence.

We finally got to the bottom of things and you got the voucher, which you have now used to book flights to Fuerteventura later in the year.