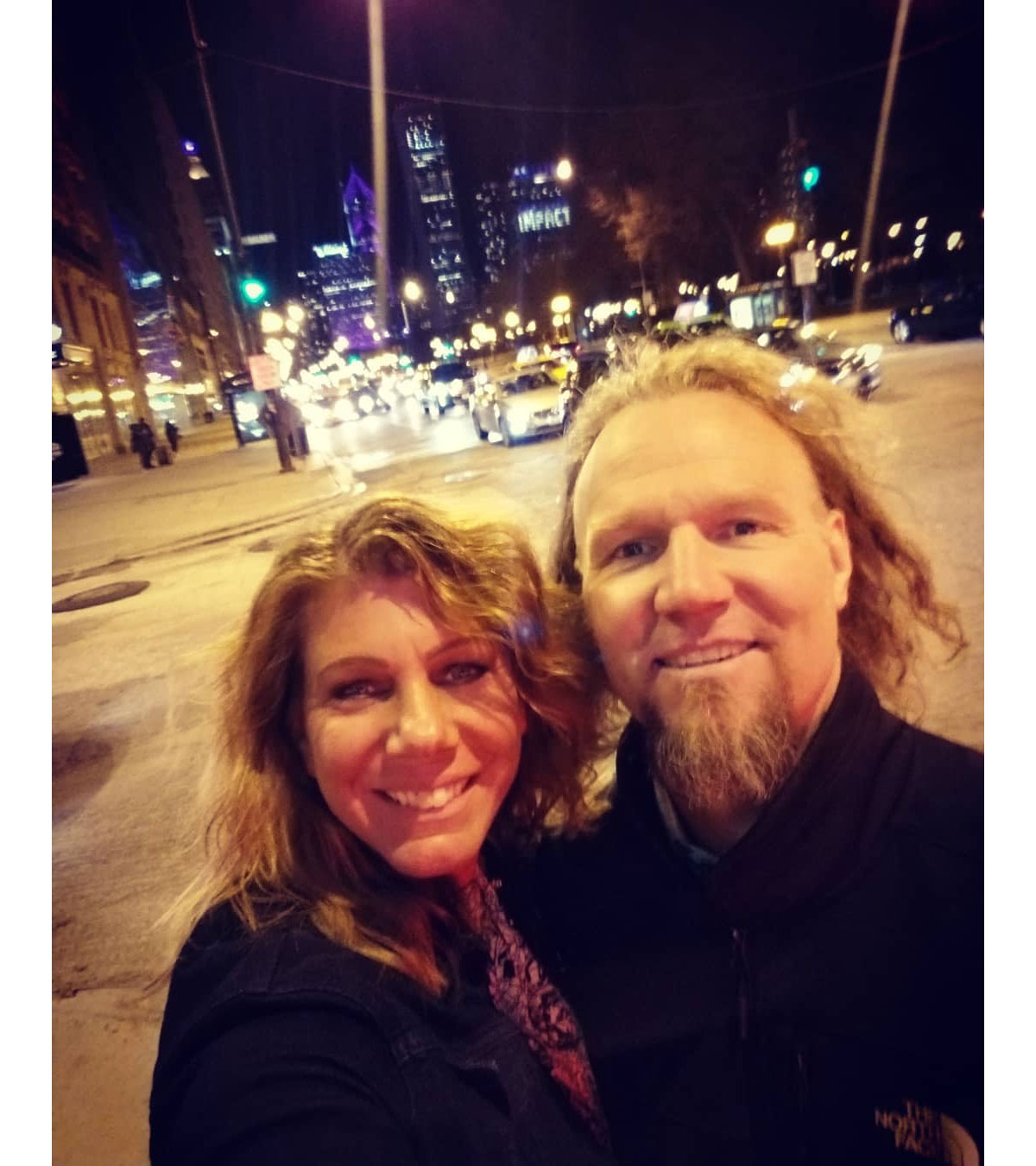 Following her lead? Christine Brown left husband Kody Brown — and sister wife Meri Brown could be the next to leave, an insider exclusively tells Us Weekly.

A Breakdown of Where Kody Brown Stands With His Sister Wives

Meri, 50, “has become very independent” recently, the source reveals. The change comes after more than 30 years with Kody, 52.

The pair have the longest relationship in the Sister Wives cast, marrying in 1990. Kody wed his second wife, Janelle Brown, in January 1993, and tied the knot with his third wife, Christine, 49, in 1994. His fourth wife, Robyn Brown, was welcomed into the family in May 2010.

Meri and Kody are already divorced, which was a necessary legal process for Kody to formally adopt Robyn’s three children. The duo have remained in “a spiritual union” ever since

“She and Kody have had zero relationship — it’s all fake,” the source claims. “They’re together for TV, essentially.”

The TLC series about Kody’s polygamous life debuted in September 2010, and Sister Wives is still going strong. The show will return for season 16 on Thursday, November 21. 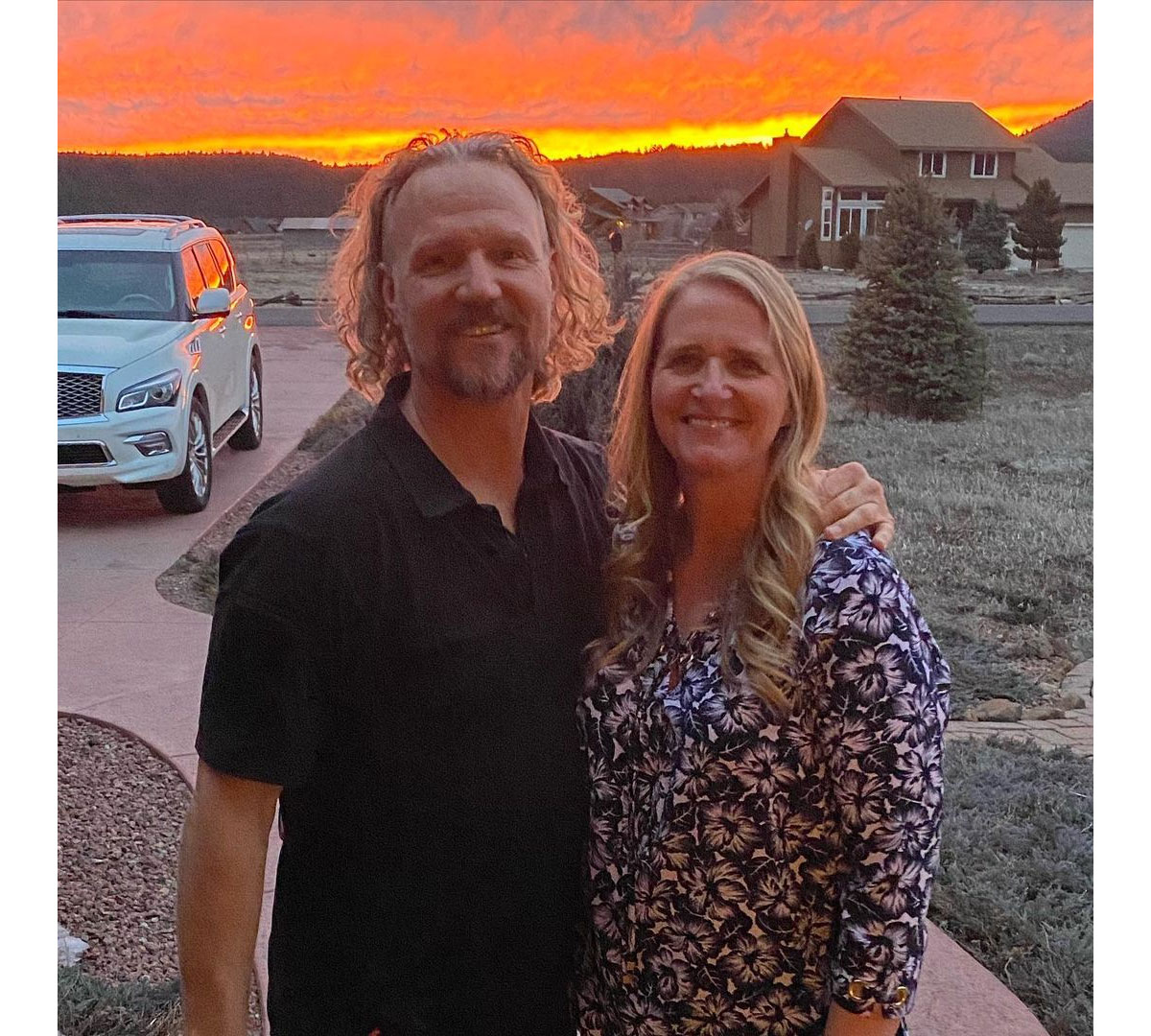 “Meri spends a lot of time with her kids and goes wherever they go,” the insider adds. The California native shares daughter Mariah with Kody.

In addition to being a TLC star, Meri owns a small business — a bed and breakfast in Utah — that allows her time away from her Arizona home with her husband.

Kody previously hinted at trouble in paradise when he spoke to Us exclusively earlier this year. “Meri and I have been in a very dark place for a very long time,” the Wyoming native told Us in February 2021 ahead of the season 15 premiere of Sister Wives. “It’s been more about trying to get ourselves out of this hole that we dug ourselves into. … I hope that some communication heals things. It’s been a long time and it’s been very difficult.”

Their troubles then played out on season 15, which showed that they just couldn’t get on the same page. That seems to still be the case.

“Publicly, Meri will be the next one to split from Kody. She’s already been out with other men publicly,” the source tells Us, adding that Christine’s exit may have helped Meri see the way out. “Now that’s Christine’s gone, it might be something that’s able to happen without the contract ending.”

Kody and Christine announced their split on Tuesday, November 2. “After more than 25 years together, Kody and I have grown apart and I have made the difficult decision to leave,” Christine wrote via Instagram. “We will continue to be a strong presence in each other’s lives as we parent our beautiful children and support our wonderful family. At this time, we ask for your grace and kindness as we navigate through this stage within our family.”

Kody, for his part, shared a statement of sadness and support for his estranged wife shortly after she released her breakup announcement.

“Christine’s decision to leave comes with a great deal of sadness. We enjoyed many years together and I have a large amount of respect and admiration for her,” he wrote via Instagram in November. “Although we are moving forward on different paths, we will always remain committed parents.”

Kody remains in “spiritual unions” with Janelle, 52, and Robyn, 43.

And, Ko, Meri, Sister, Wives
You may also like:

The Glam Bizz: 7 Most Expensive On-Stage Outfits Ever Worn

Edie Falco admits alcohol was the ‘cause of all my problems’