“It’s the season finale of #summerhouse ?,” Hubbard captioned the flick on Instagram. “We laugh, we cry, we fight, we make up… and of course we went full (moon) send mode by getting naked in the pool ?.”

Hubbard, Amanda Batula, Carl Radke, Paige Desorbo, Danielle Olivera and Kyle Cooke are all seen sitting on the edge of the pool after a swim, and while the ladies went topless, the fellas went completely au naturale.

Cast mate Ciara Miller was also present, but was actually in the pool during the shot. She can be seen swimming between Desorbo and Olivera.

“Wow, @imkylecooke I never noticed how low your butt crack starts. #nurseeyes ?,” Miller wrote within the comments while Olivera joked, “Is this our only fan’s announcement?”

Radke in particular received high praise for his assets.

“Did anyone else hear KCi & Jojo’s All My Life playing when you saw Carl’s ass or is that just me?” wrote one admirer, with another joking, “Carl got that cake, I ain’t even gon lie.?.” 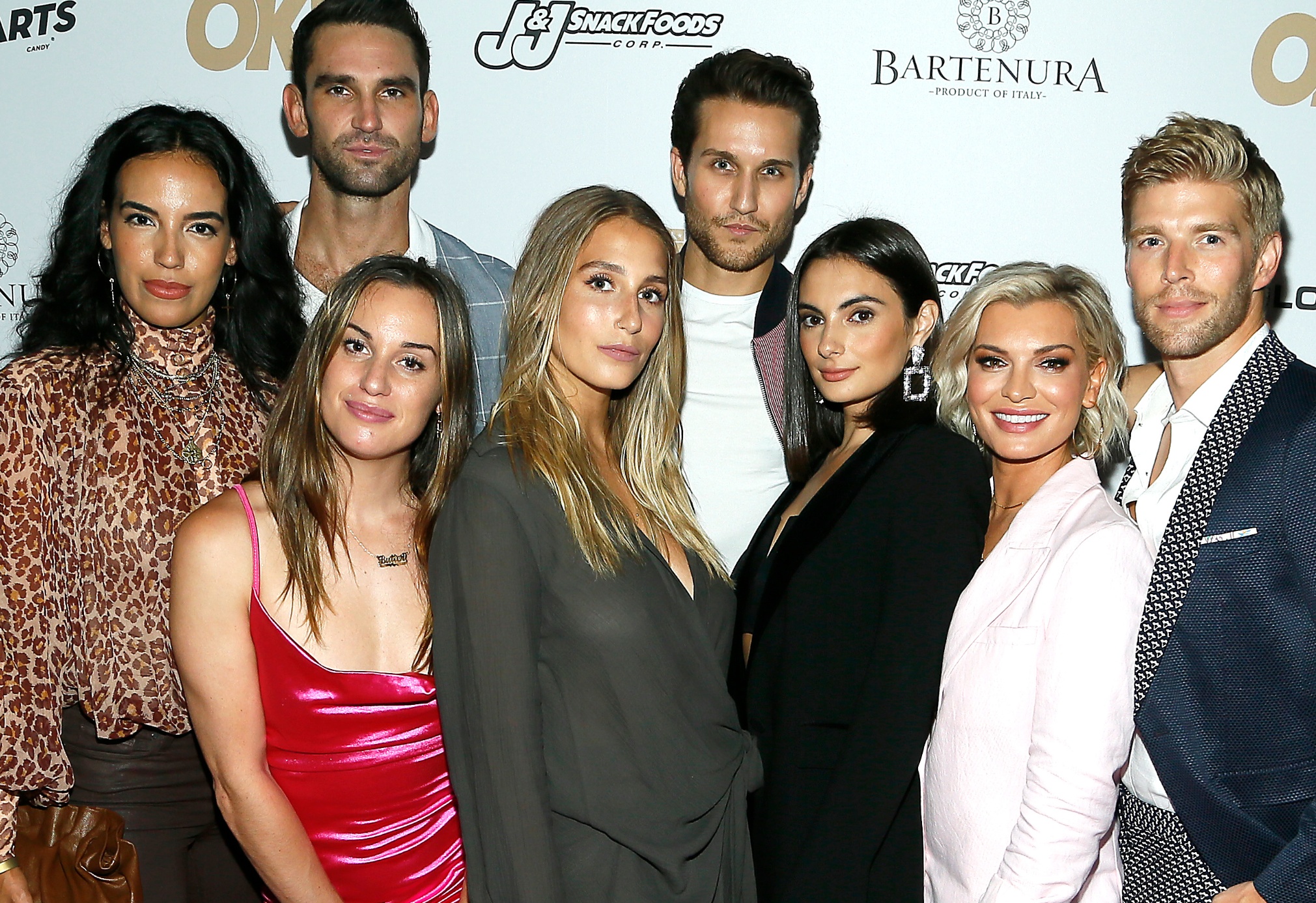 “I was a publicist in LA … and I’ve gotten a lot of inquiries from my PR days,” she said on E!’s “Nightly Pop” on Wednesday while discussing high-profile people who’ve slid into her DMs. “I would say Jamie Foxx was probably the No. 1.”