On this week’s ‘The Bachelorette,’ Katie Thurston followed her heart and eliminated a guy who she was falling for after learning that he was manipulating her big time.

Thomas Jacobs has rubbed many of the other guys the wrong way on this season of The Bachelorette. It all came to a head during the show’s June 28 episode, after Thomas admitted that, at first, he only came on the show to get the chance to be the Bachelor. A majority of the guys in the house were pissed about this admission, but Tre Cooper definitely took it the hardest. In fact, he took it upon himself to fill Katie Thurston in on how he was feeling during a group date.

“I think there are some things that are happening in the house that I feel like, if I care about you at all, which I do, I feel lie you need all the information that is available,” Tre told Katie. “From my perspective and from the perspective of some of the other guys — most of the guys — there’s someone we feel like, maybe, is not here for you. I feel like that’s Thomas. There’s been a pattern of manipulative behavior with him. He’s shown in one-on-one settings, he can be very manipulative and good with his words to the point where you feel like he’s lulling you into [thinking], ‘Thomas is a good guy.’ It wasn’t until I heard other guys having the same experience that it painted the picture that this guy is very manipulative.” 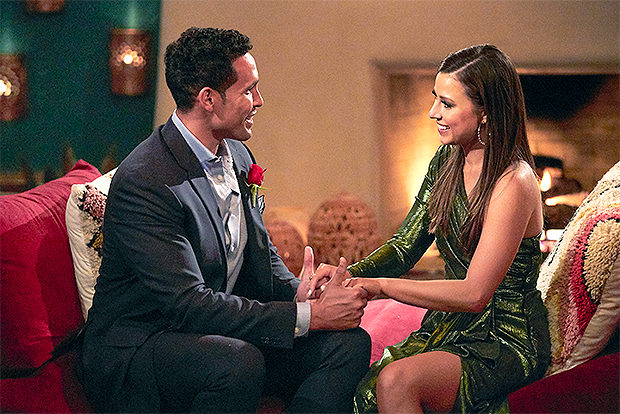 Katie was definitely caught off guard by what Tre was telling her, especially since she’d been falling for Thomas. She was even more upset when Tre filled her in about Thomas only being there to be on The Bachelor. “Wow, I feel devastated,” Katie admitted. “I’m completely blindsided. A lot of people come here open-minded to falling in love, but to come here wanting to be the Bachelor, that means you were never open to falling in love. I am here just for love — to find my husband. I think that’s a simple request.”

Katie thanked Tre for bringing this to her attention. Then, she addressed the rest of the guys on the date to see if they felt the same. Multiple other men came forward with similar complaints about Thomas. “He blatantly lied to the group, multiple times, to our faces,” someone said, while another man added, “You do hear one thing after the other and it makes you question and wonder why he’s here.”

The next morning, Katie was still struggling. “I feel like a fool,” she said. “I really saw Thomas going far. So to find out someone I was falling for was not here for me leaves me questioning everything.” Ahead of the rose ceremony, she discussed the situation further with Tayshia Adams and Kaitlyn Bristowe. “We had a connection,” said. “I was picturing hometowns with this guy. A lot of guys expressed they don’t like him, so there’s definitely some kind of divide or something weird happening in the house.” 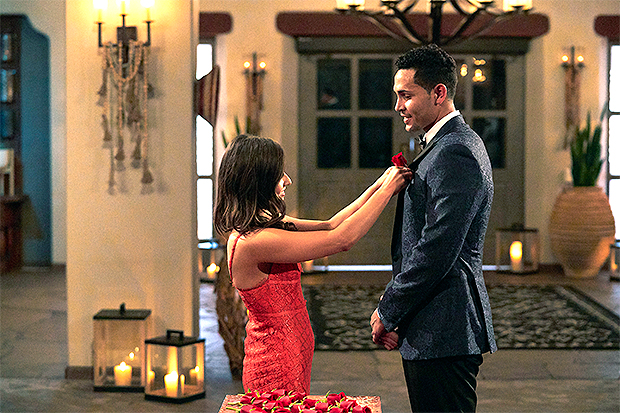 Meanwhile, Thomas vented to Andrew Spencer about what was happening. Andrew was the only guy on the group date who didn’t agree with Tre bringing up the Thomas situation to Katie, so he heard Thomas out. “At the end of the day, I feel like I’m damned if I do, damed if I don’t,” Thomas revealed. “But I’m still going to do anything I have to because I see a relationship with Katie.” Andrew responded, “You said what you said. That’s out there. As long as you tell Katie that, that’s for her to decide.”

Before the cocktail party, Thomas went to Katie’s room to confront her one-on-one. “The guys are definitely getting to me,” he admitted in a confessional. “The best way to handle this situation is just to confront Katie. If I don’t have this conversation, it shows, subconsciously, I believe [the things they’re saying] to be true. This is a big hurdle, but it’s one that Katie and I have to jump over to get to that next level.” 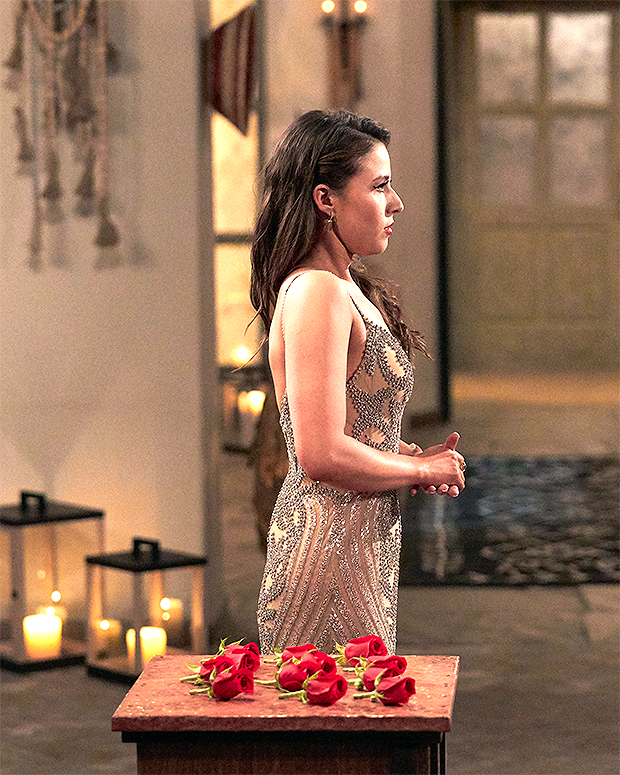