WOMEN who are unable to access hormone replacement therapy (HRT) could be struck down with infections, one expert has warned.

More than a million women in the UK take the medication and a national shortage means that many are being forced to go without. 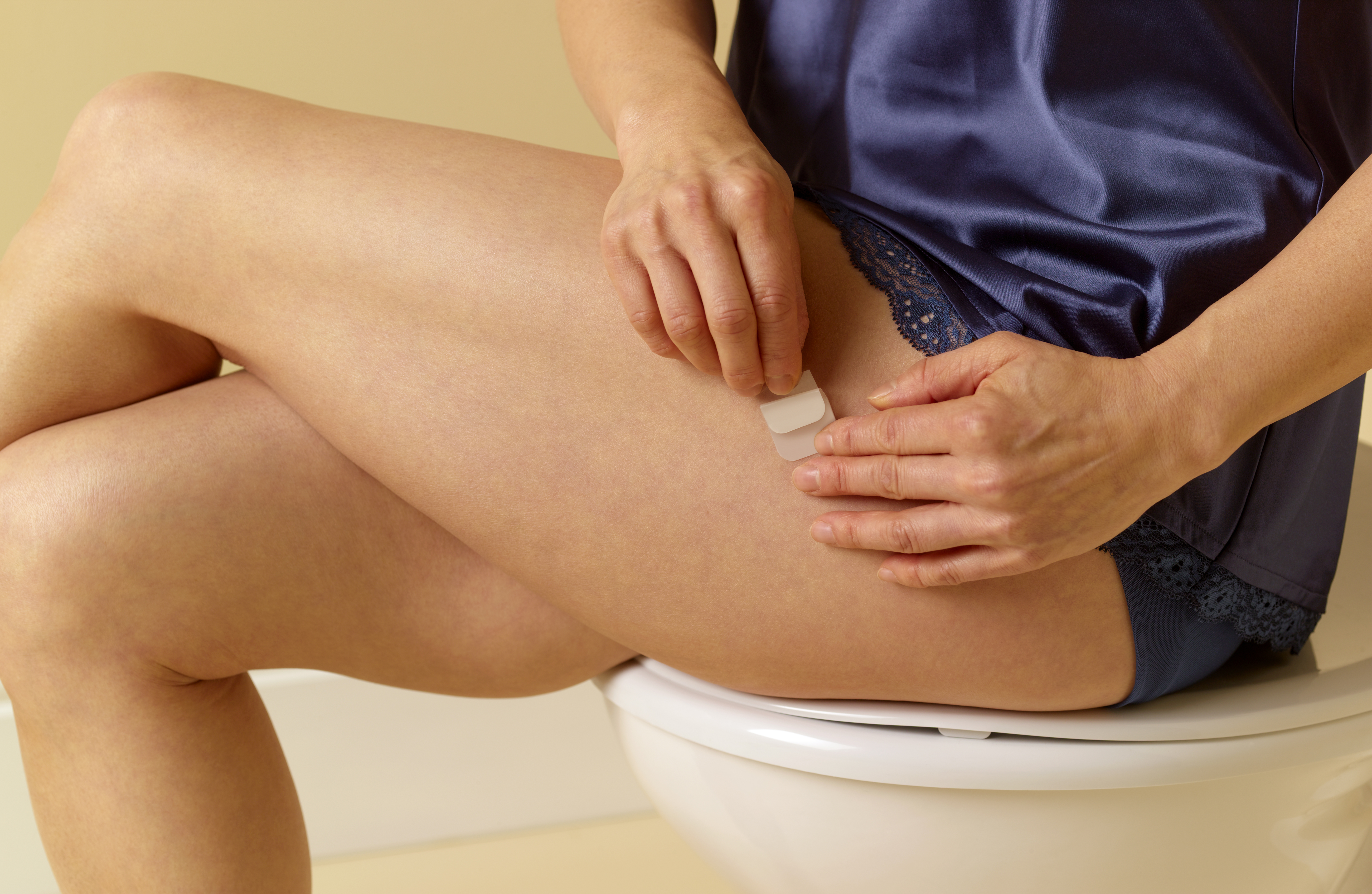 Women who are going through the menopause will often suffer with symptoms such as hot flushes, mood swings, vaginal dryness and night sweats.

HRT is prescribed to help alleviate these symptoms – but prescriptions are now twice as widespread as five years ago.

The cost for HRT was slashed for millions in October following the success of The Sun's Menopause Matters campaign.

But a recent shortage has meant that many women have been forced to turn to the black market to access the pills, with others being forced to pay well over the odds.

One expert has now warned that those missing out could suffer from urinary tract infections (UTIs) due to the ongoing issues. 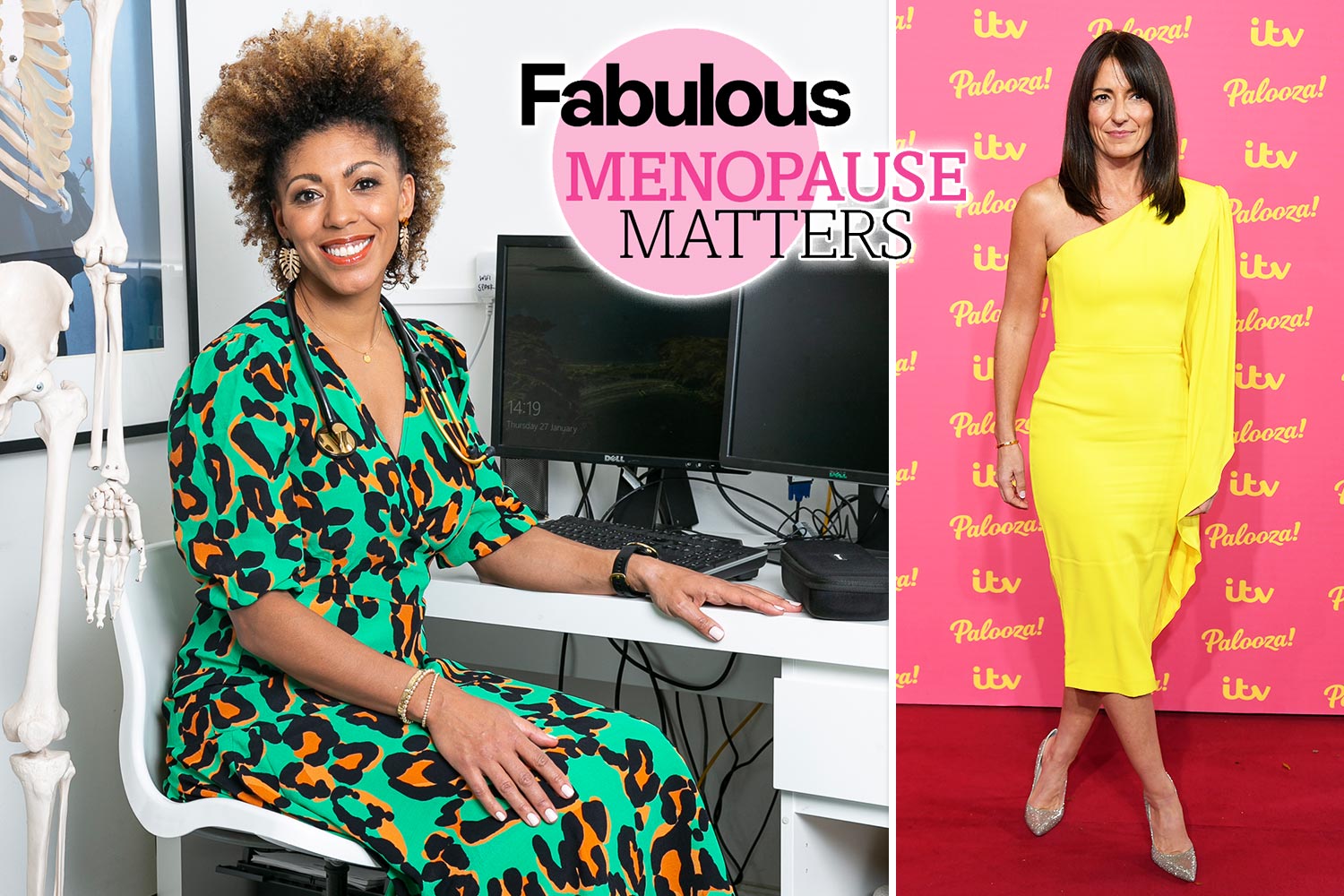 From patches to lifestyle changes, all your questions on the HRT crisis answered 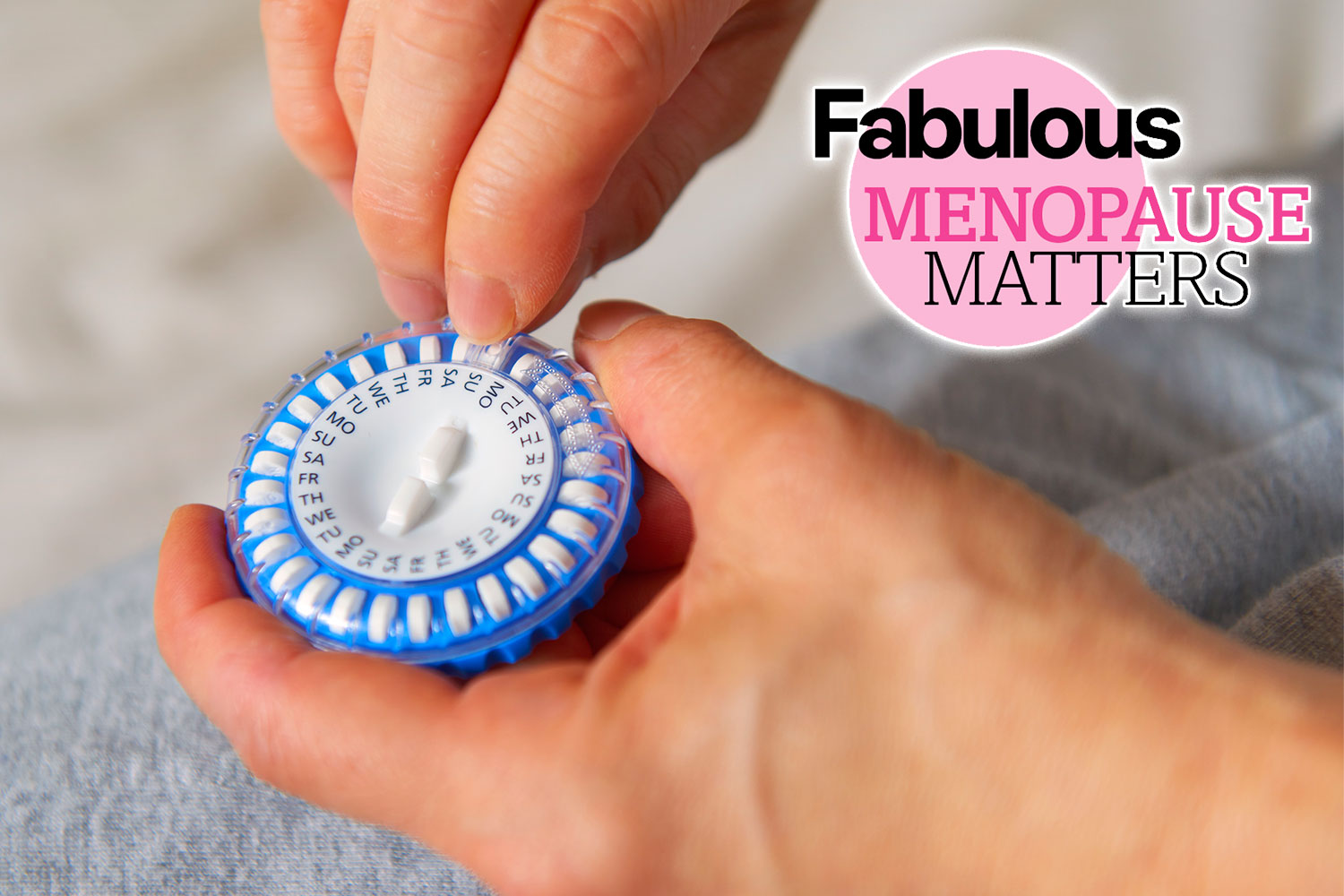 Oestrogel is one of the main medications that women are struggling to get hold of and it's often prescribed in a gel patch form.

The medication replaces oestrogen, which helps tame symptoms and other conditions.

Crucially, it protects tissue against bacteria present in urine.

Dr Cat Anderson, a Staffordshire-based GP and clinician at The UTI Clinic, London said she has seen a 10 per cent increase in these infections in the past month because of the shortage. 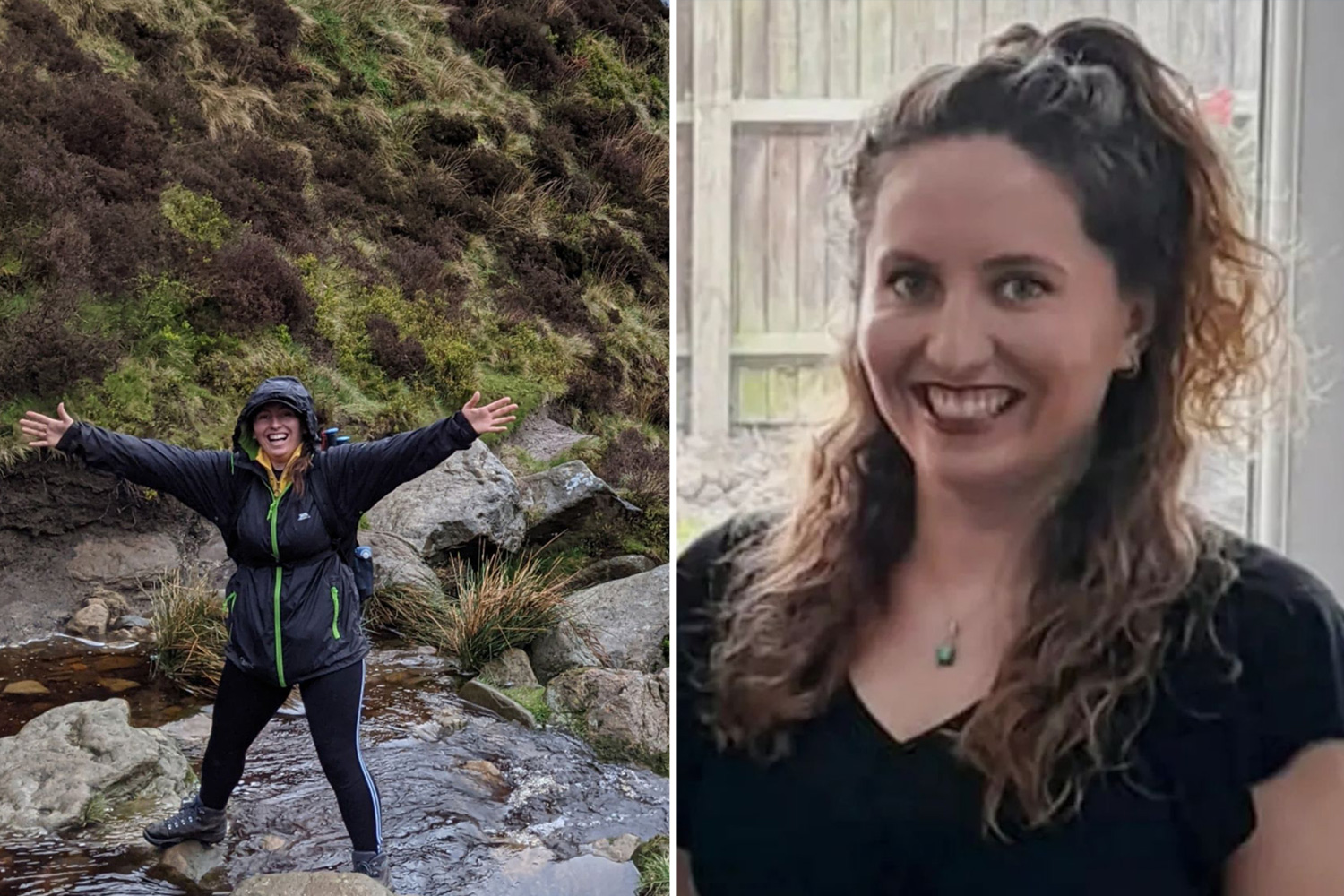 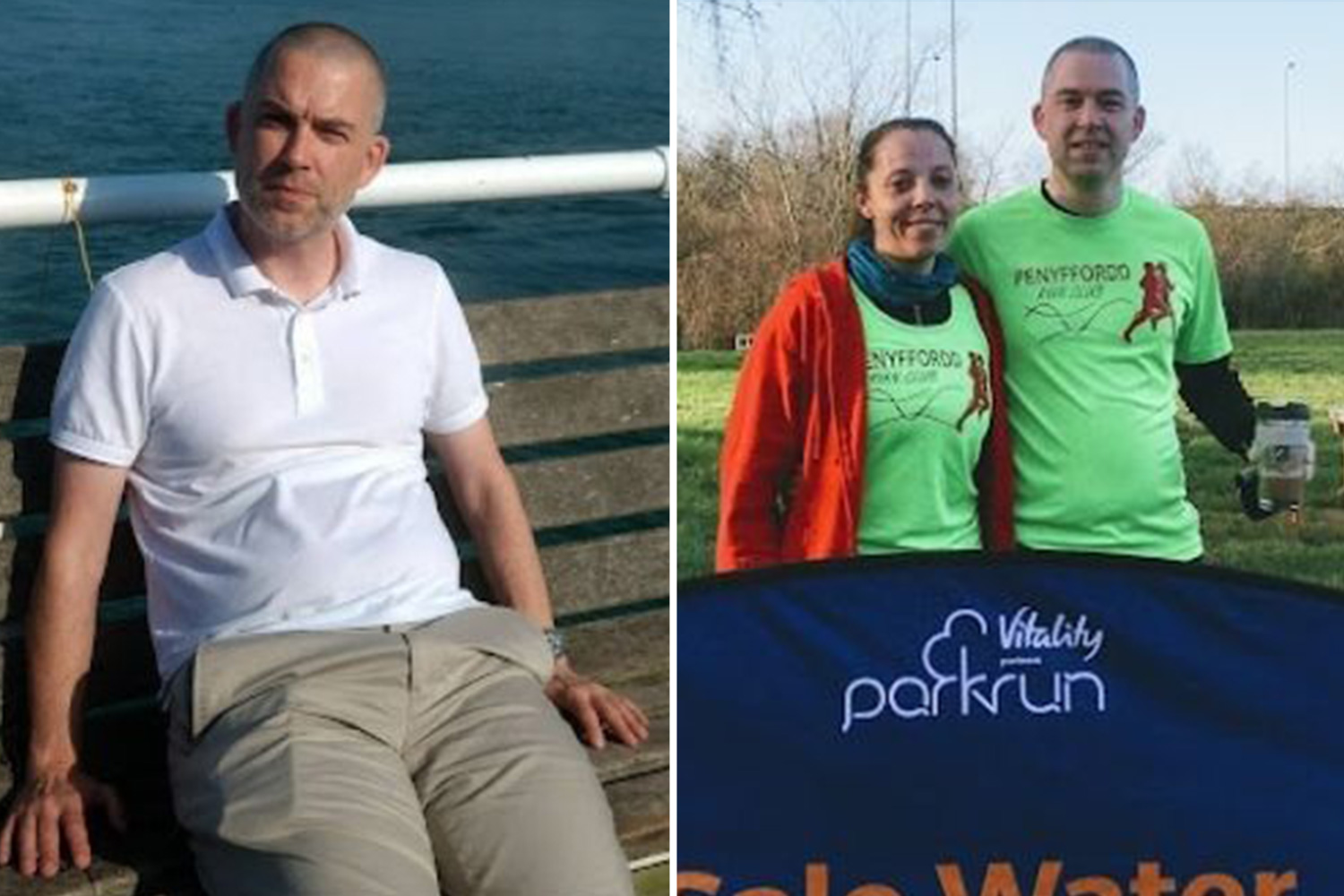 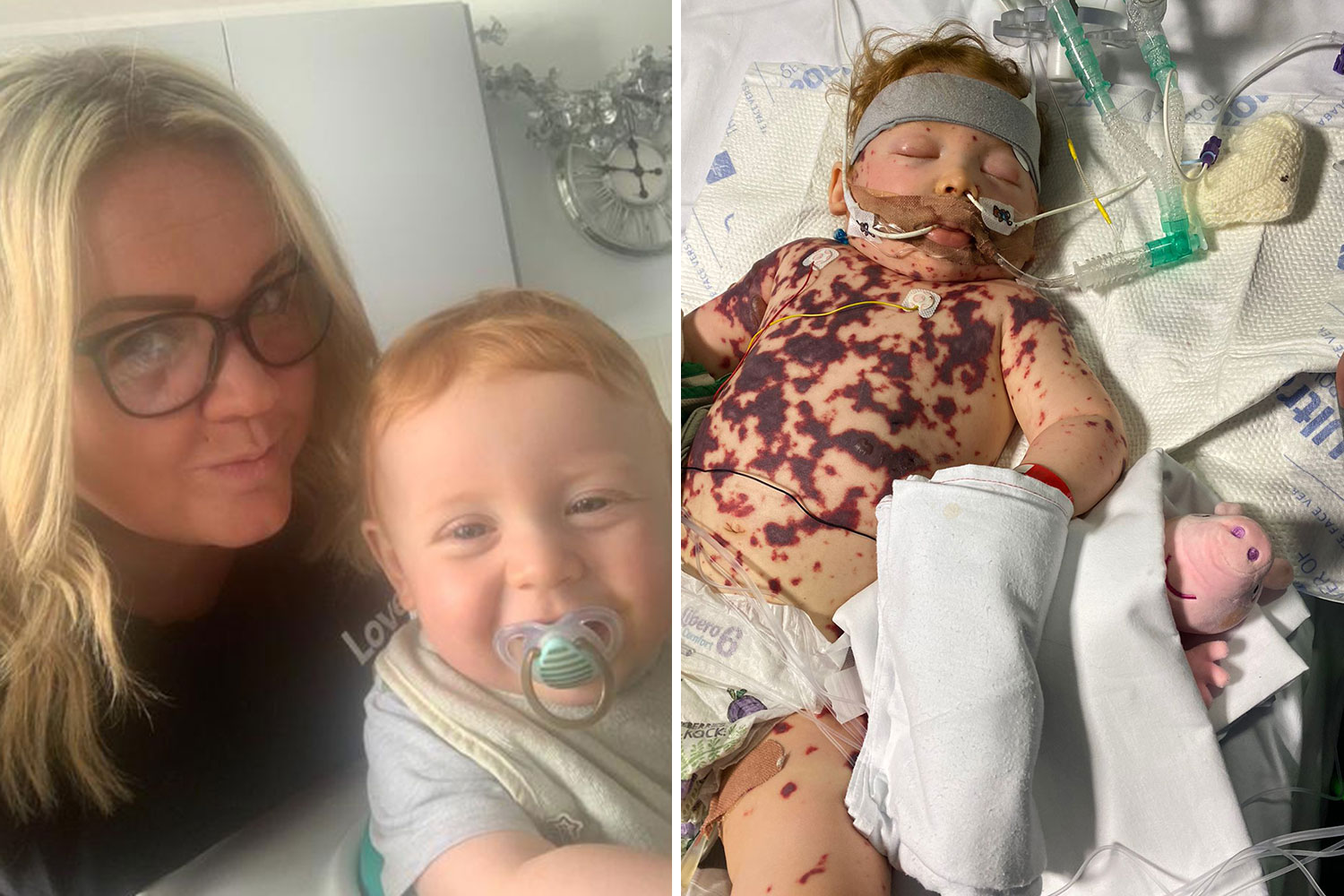 My warning to parents as my son, 1, faces losing his fingers after horror rash 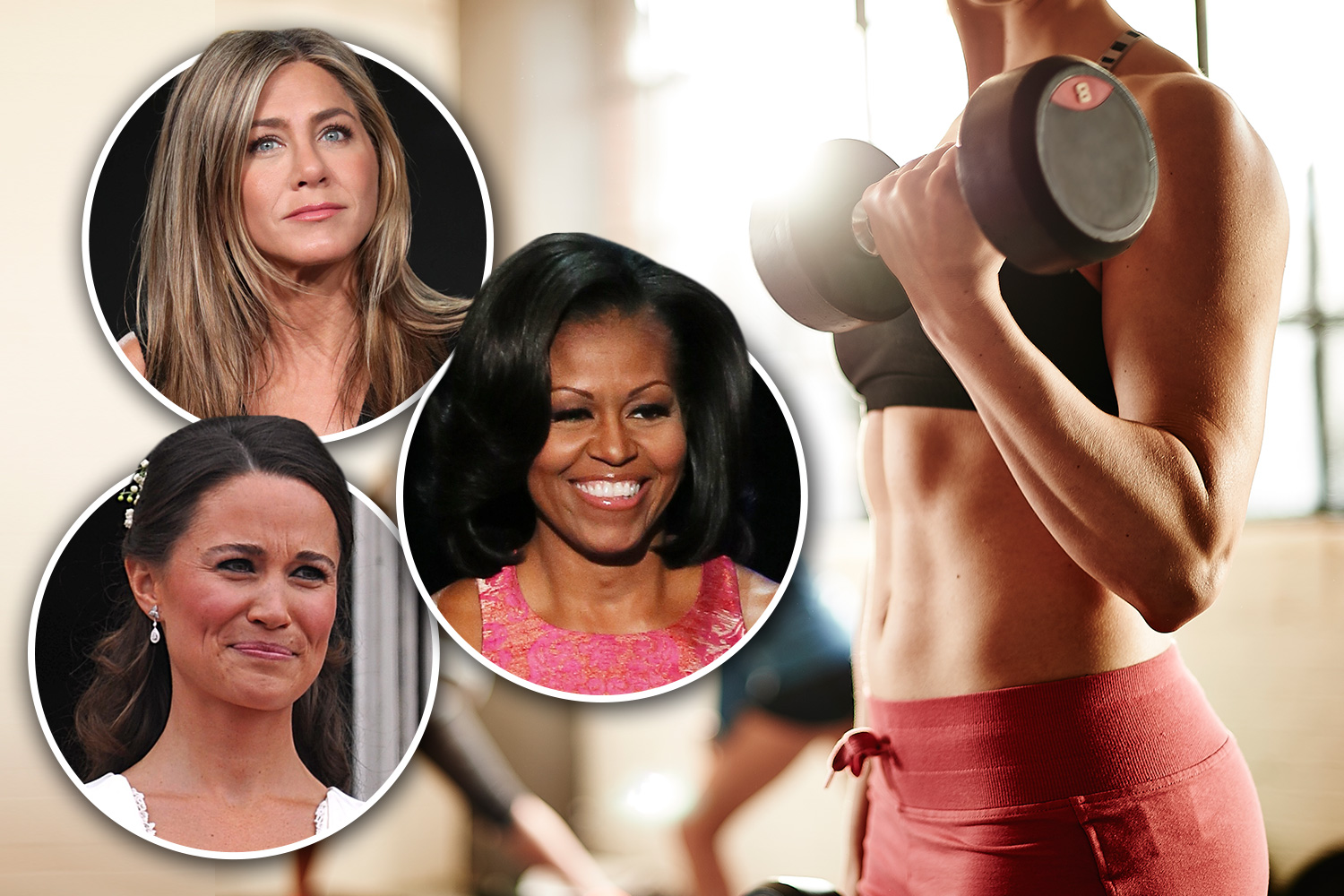 "And it’s not just women who have suffered with them before. At my GP practice, I’m seeing women who haven’t been able to get their HRT and have now got a urinary tract infection when they never had an issue before," she told The Mail on Sunday.

These infections can leave women in even more discomfort and can cause extreme burning when urinating.

But Dr Anderson said UTIs aren't the only side effect of the HRT shortage.

Oestrogen also helps preserve the joints and without enough, conditions such as arthritis can present.

Dr Anderson said that she has also seen female patients who have had 'really bad' arthritis flare ups.

Who can take HRT?

Hormone replacement therapy is widely available to those who are battling menopausal symptoms.

The NHS outlines those who may not be suitable for the treatment. This includes:

In any case, you should talk to your GP or menopause specialist about if HRT can work for you. There are so many options that it's possible something can be worked out.

She added that their condition had previously been under control prior to the HRT shortage.

"Not to mention a whole range of other conditions like migraines and depression," she said.

Last week health secretary Sajid Javid held crunch talks with suppliers and pharmacists in a bid to tackle the crisis, while members of the Government’s Vaccine Taskforce are being redeployed to HRT.

In the wake of Davina McCall’s second Channel 4 documentary on the topic – Sex, Mind & Menopause, which aired last Monday – the Scottish Medicines Consortium is set to reassess menopause drug Utrogestan, which it has previously rejected.

Davina had urged women to not 'soldier on' amid the 'unacceptable' shortage and said the issues had been down to a rising demand.

Sun columnist Dr Zoe Williams has helped answer all your questions on HRT, such as what to do when you're running low.

It's important to note that there are other treatments available to help deal with symptoms of the menopause and your GP could help you access alternatives.

In severe cases, your GP may offer…