The Rock, Addison Rae and the Kardashians’ best Tiktoks

Will Smith admitted he’s in the “worst shape of his life” as he shared a shirtless photo of himself on Instagram.

The 52-year-old “Aladdin” star — who is used to gaining and losing weight for his roles — posted the pic late Sunday showing him in a pair of tight black shorts and a blue unzipped hoodie that exposed his stomach and chest.

“I’m gonna be real wit yall – I’m in the worst shape of my life,” he captioned the snap, which he shared with his 52.7 million followers.

“You’re Will Smith!! You can be in whatever shape you want,” British singer-songwriter Sonna Rele wrote.

“You’re a real one for this,” YouTuber Casey Neistat wrote.

“This is the most amazing post in the history of social media,” musician Questlove wrote. 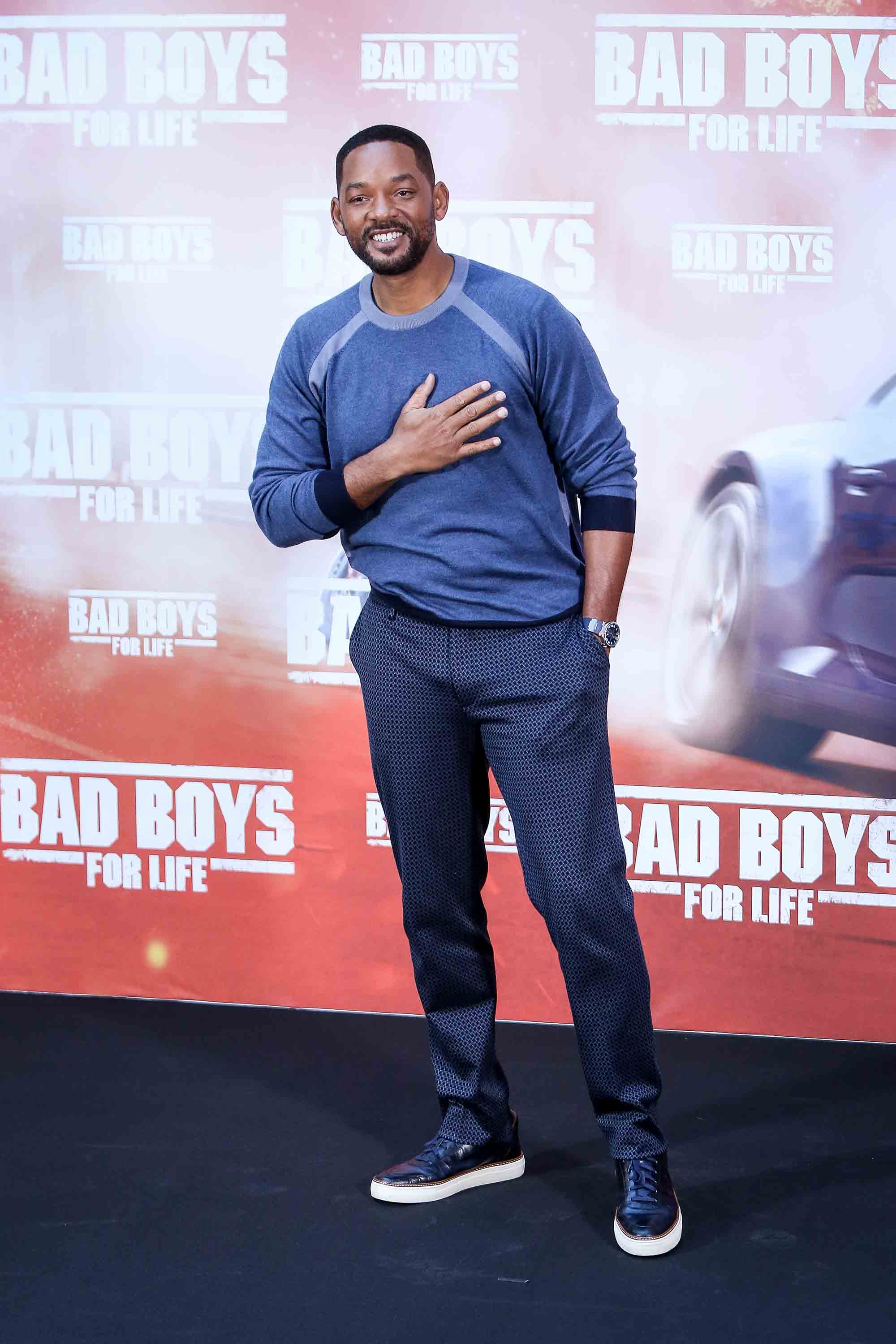 “Man! You have been in shape your whole life,” actor Guillermo Garcia wrote. “Enjoy the dad bod with pride! Let’s end… the carbs discrimination.”

By Monday morning, the post had been shared more than 4 million times.

Sophie Turner and Joe Jonas step out with daughter Willa