Aerosmith perform Lover Alot on The Late Show in 2012

The veteran rock gods have always seemed indestructible but suddenly some of the biggest names in the business are signalling that it’s time to stop. Last week KISS legend Paul Stanley dramatically announced that it was time for the band to hang up their platform boots and make-up. Over the weekend, Aerosmith guitarist Brad Whitford gave an in depth inteview and revealed that he doesnt see the band ever going back on stage again and that he is ready “to start a new chapter in my life.” SCROLL DOWN TO WATCH THE FULL INTERVIEW

Whitford was talking with fellow guitarist Joe Bonamassa, with who he has often performed in the past.

Aerosmith had started a high-profle Las Vegas residency in April 2019. The band also announced a European Tour for 2020 which was postponed to 2021 and then again to next year. But Whitford revealed he doubts it will ever happen, and, furrthermore, he’s happy about it.”

He said: “I have no problem with it. I’ve always been a home body. Touring was always not very healthy for me. I like being at home. After 50 years of doing that (touring) I’m ready to start a new chapter in my life. I don’t want to die in a hotel room somewhere…” 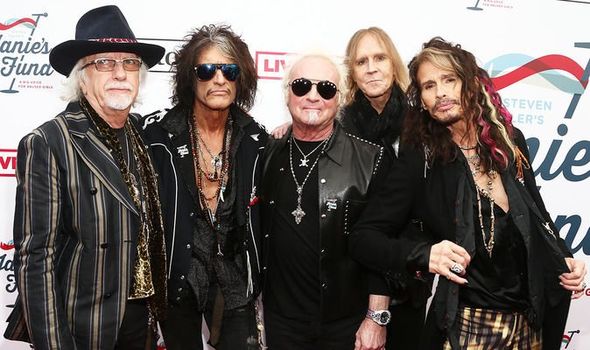 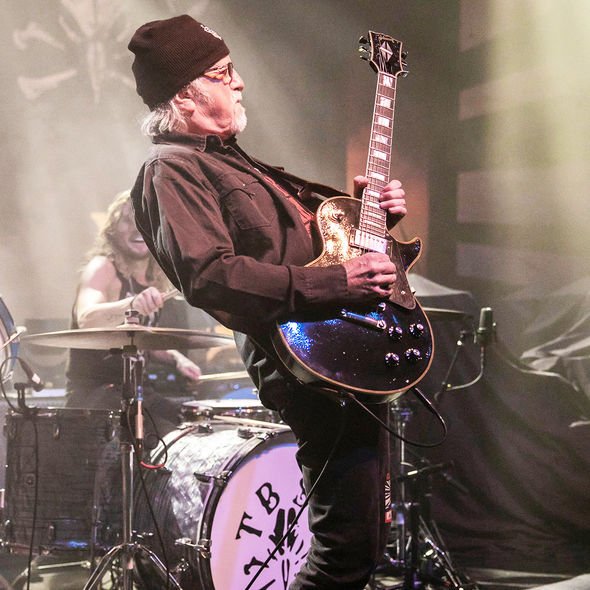 Asked whether the band would be resuming their Vegas residency, he bluntly replied: “Umm, no.”

And what about going back on the road for the hugely anticipated tour?

Whitford said: “The European tour – they tried to plan one last year, and they’re talking about next year. It’s a pipe dream right now… Nothing’s gonna happen for a long time.

“You know, sometimes I’m not sure what my partners are thinking when they think that’s gonna happen.”

Whitford added: “Another interesting thing about going to Europe now… Because of Brexit it’s so much harder to get work visas because of that.

“So that’s gonna be a whole other nightmare, if we ever (tour again)…

“I mean… I have my doubts about Aerosmith ever really performing again at this stage because age is becoming a real factor, you know… It is what it is.”

Last year he opened up about the difficulties of touring and also of trying to keep the band together.

He said: “We’ve been doing this a long time and 50 years is a lot of wear and tear. Just to still be here is an absolute miracle.

“To have the original members too – it’s bizarre.” 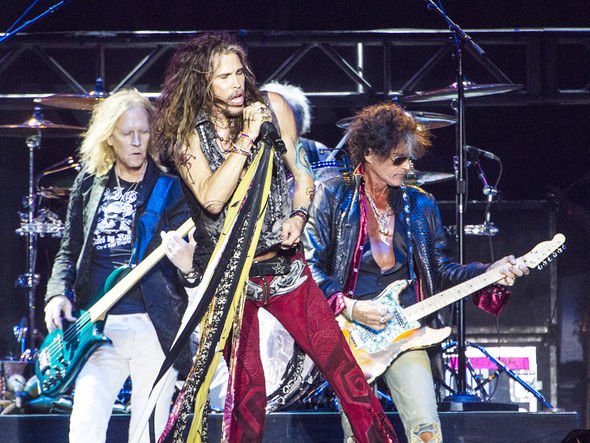 In an interview to promote their Vegas shows, he admitted he vener thouogh teh band would last so long but he was already looking to new projects outside Aerosmith.

Whitford said: “We came from that era where Mick Jagger was saying, ‘I’ll be doing something else by the time I’m 30’. So there was the sense that maybe we can’t do this forever but, hey, look at Mick!

“There’s lots of stuff I still want to do. I’m experimenting with some other stuff. When I get back to Nashville, I’m getting together with David Santos and Joe Vitale. We’ll see what comes out of that. You never know.”

Like all bands, Areosmith has had its tensions between the members but there have also been recent health worries.

On July 10, 2016, Perry collapsed on stsge in New York with a suspected cardiac arrest. In October 2017 the final South American shows on the Aero-Vederci Baby! Tour had to be cancelled to to health issues.

Drummer Joey Kramer’s shoulder injury in April 2019 knocked him out of the Vegas residency and when the band blocked his return (citing the quality of his playing) it went to court before he rejoined them in February 2020.

Whitford’s stance, though, seems to run deeper. In August 2020 he spoke of his growing distance from the band: “I don’t really know what they want to do. And, I don’t really care because, truthfully, I’m not interested anymore.”