Arctic Monkeys' 'next album' was announced in the most casual way 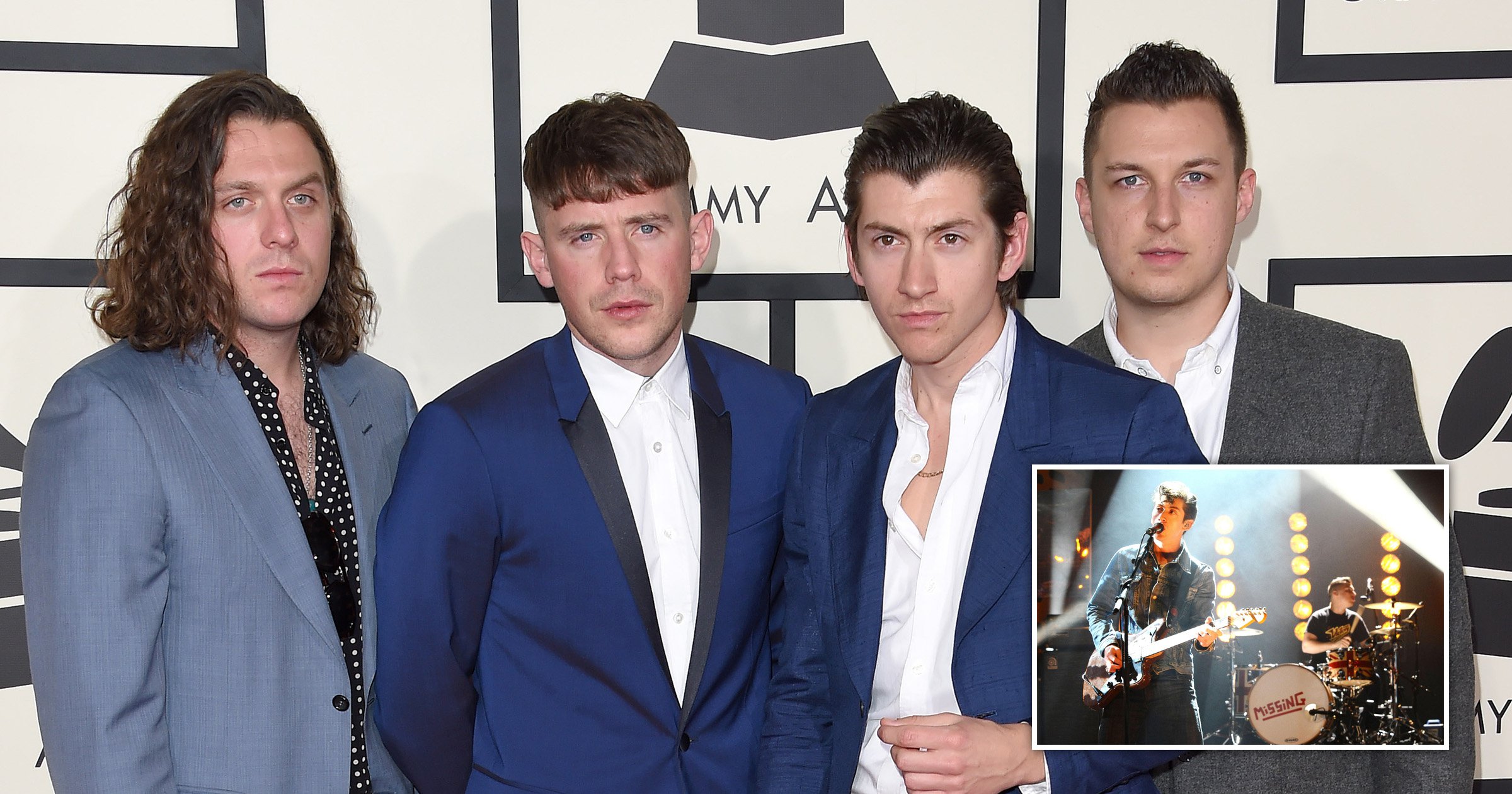 The Arctic Monkeys have reportedly been recording a new album in Suffolk, with the news casually being dropped on the website of their accommodation.

According to the Butley Priory, a venue on the Suffolk coast, the band’s seventh album was being recorded there in June and July.

A now deleted blog post read: ‘We’ve had a band staying with us for the last month recording an album.

‘Musicians love the acoustics in the Great Hall and Drawing Room, with their huge vaulted ceilings.

‘Being serenaded while watering and weeding the garden, listening to the double bass, drums and piano wafting out of the open double doors, was pretty nice. Thank you, Arctic Monkeys.’

So, not just any old band then!

The band – made up of Alex Turner, Jamie Cook, Nick O’Malley, and Matt Helders – promised new material in 2021 and earlier this year they spoke out on what to expect after the coronavirus pandemic threw up a few ‘obstacles’.

The band were previously separated due to pandemic travel restrictions, with drummer Matt saying in an Instagram Live in January: ‘We’re all eager to do it, we would have been doing it by now in a normal time.’

He added: ‘There’s definitely a desire from our end to do a new record as soon as we can.’

Their manager Ian McAndrew told Music Week last year: ‘They’re working on music. In this rather disjointed time, the guys are beavering away and I hope that next year they’ll start working on some new songs, new ideas, with a view on a future release.

‘What I will say is that they’ve been working hard and I’m so looking forward to hearing new music from the guys in the new year.’

Arctic Monkeys last released album Tranquility Base Hotel & Casino in May 2018 and saw the band head out on tour until April 2019.

Metro.co.uk has contacted representatives for the Arctic Monkeys and the Butley Priory for comment.