Verzuz has been many music fans’ main form of entertainment since the beginning of the COVID-19 pandemic. Two artists go head to head in a friendly battle to see which of them has released more hits throughout their career. The battle between Ashanti and Keyshia Cole has been postponed twice in the past month, but a new date has been set for their highly anticipated faceoff. 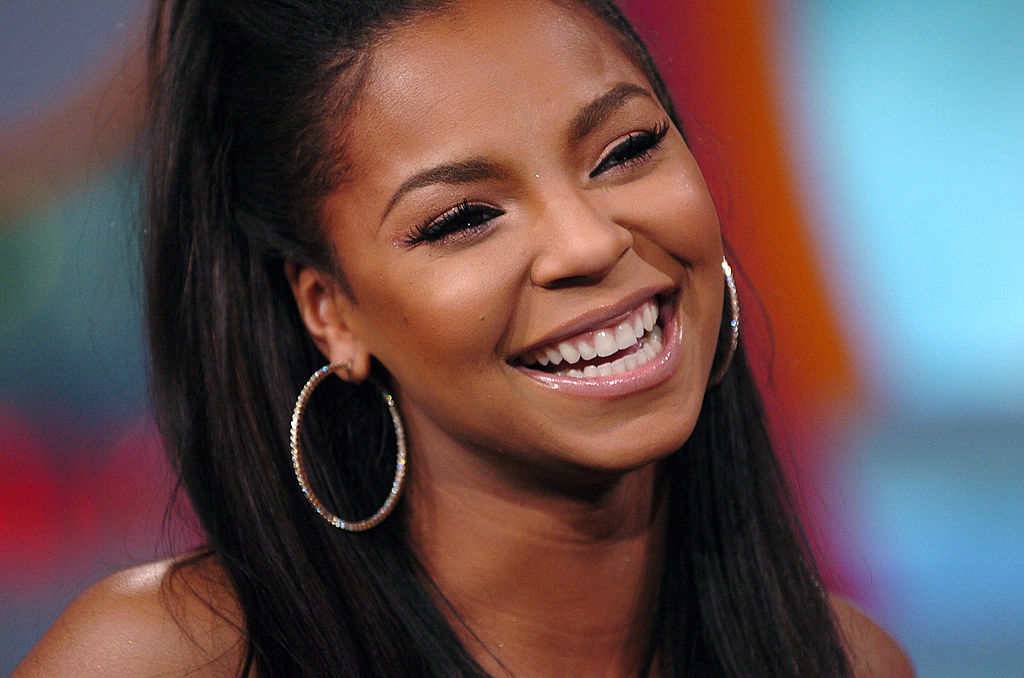 Ashanti and Keyshia Cole’s ‘Verzuz’ battle has been highly anticipated

Verzuz battles originated with hip hop producers and rappers, but the ones between R&B and soul artists have been the most popular in the past. Earlier this year, Erykah Badu and Jill Scott drew over a million total viewers; Alicia Keys and John Legend’s Juneteenth Verzuz battle attracted a similarly-sized audience. And Patti LaBelle vs. Gladys Knight brought in over 600,000 viewers at one point.

Brandy and Monica‘s Verzuz battle has been the most successful Verzuz to date — not just because of the record-breaking 6 million viewers who tuned in, but because it was a cultural moment almost a decade in the making. Brandy and Monica have had a rocky public relationship since their 1998 hit collab “The Boy is Mine,” and they patched things up once and for all on the Verzuz stage.

The Verzuz battle between Ashanti and Keyshia Cole would be a first as two R&B divas who debuted in the 2000s would go head-to-head and hit-for-hit for countless adoring fans.

Ashanti and Keyshia Cole’s ‘Verzuz’ has been postponed twice

When Verzuz first started, it was limited to Instagram Lives between artists who were locked down at home. After the entertainment industry started getting back to work, Verzuz began hosting COVID-safe in-person events.

As has been the case with Verzuz battles such as Jeezy vs. Gucci Mane, Patti LaBelle vs. Gladys Knight, and Brandy vs. Monica, Ashanti and Cole were set to face off at a venue in person. But just hours before Ashanti and Cole were set to take the stage on December 12, 2020, Ashanti revealed that she had tested positive for COVID-19. The event was then postponed until early January 2021.

After the violent raid on the US Capitol and because of worsening COVID-19 cases in Los Angeles, Verzuz postponed the event again, and announced that Verzuz events would go back to being digital until further notice.

“As much as we enjoy having everyone in the same room, to protect the artists and everyone who works with us in putting the shows together, we’ll be going back to separate locations for a bit,” the post read.

Not long after postponing the event a second time, Verzuz announced on social media that the big battle between Ashanti and Cole will finally happen on a “new and final date.”

“Thank you everyone for being patient with us,” they continued. “We can’t wait for this magical night with Keyshia and Ashanti!”

R&B Queen Jazmine Sullivan: Everything to Know About the 12-Time Grammy Nominee

Fleet Foxes Release New Video for 'I'm Not My Season'