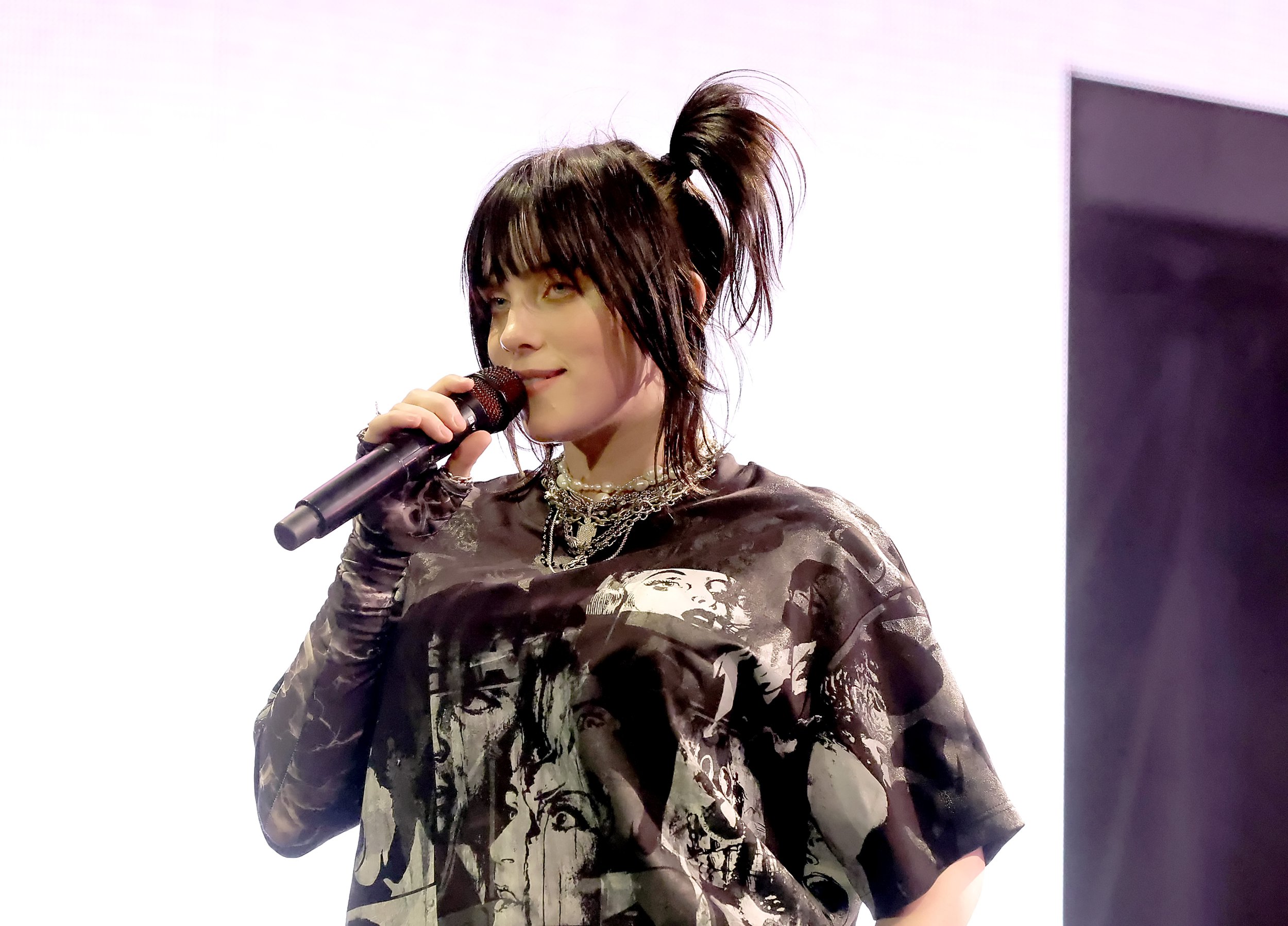 Tonight Billie Eilish will make history as she takes to the Pyramid Stage to headline the first major night of Glastonbury festival.

The 20-year-old Grammy and Brit-Award winner will become the youngest ever solo headliner when she performs alongside her brother and co-writer Finneas O’Connell.

The US pop star made her Worthy Farm debut in 2019 when she performed on the Other Stage and treated crowds to a string of tracks such as Bad Guy and You Should See Me In A Crown.

Well acquainted with tour life by now, in the weeks leading up to Glastonbury, she’s played a string of UK and European tour dates and also hosted a climate event, Overheated, at London’s O2 Arena.

She also topped the bill at Coachella in the US in April, bringing out guests Khalid and Damon Albarn for a set that thrilled fans and reviewers.

So, safe to say, she may be the youngest to ever headline the stage but she’s got the credentials. And then some.

Still, speaking ahead of her momentous slot, Billie admitted she feels ‘undeserving’ of such stages.

‘It’s a serious once-in-a-lifetime opportunity to be asked to go to and to do.

‘But first of all, it makes you doubt everybody because you’re like, “Why would you choose me?” But with that being said, that’s why I’m even more excited about it and stoked to be the youngest headliner ever,’ she told Matt Wilkinson on his Glastonbury special show on Apple Music 1.

Alongside Billie, Sir Paul McCartney will also make history as Glastonbury Festival’s oldest ever solo headliner when he takes to the stage on Saturday.

The festival will see the former Beatle return to top the Pyramid stage bill for the second time after a performance in 2004, which also marks exactly a week after celebrating his 80th birthday and 60 years of music making.

And lucky for the punters blessed enough to score a ticket to the hottest festival in town, if not the world, Billie’s performance, at least, will be met with dry weather from the meteorology gods.

*cough* Despite the high chance of showers throughout the afternoon. *cough*

Met Office meteorologist Greg Dewhurst told the PA news agency: ‘It’s going to be a fairly cloudy start to the morning, there is going to be a few showers around but on the light side generally so a bit of a cloudy damp start to the day but quite a warm start with temperatures around 16C.

‘It does look like it will get drier and brighter as the morning goes on.

‘There will be a few glimmers of sunshine by the early afternoon but then it looks like into the early evening there is a band of rain that is coming from the west so around 4pm there will be some showery rain that will push eastwards across Glastonbury – but it should clear around about 7pm.

‘The rest of the evening should be dry, if we get any sunshine it will be around 19C but compared to today 24C it will be a cooler day.’

Festival boss Emily Eavis – who runs the event alongside her dad, founder Michael Eavis – was buzzing this morning, though, musing the festival site is ‘looking amazing’ and ‘so beautiful’.

She told BBC Radio 1: ‘The festival is basically happening now; everybody (has) arrived.

‘There’s 100,000 people here and it’s just absolutely gorgeous. Seeing the valley full of tents and flags and people, it’s exactly how it should be. It’s a really good vibe down here.’