During a 2011 interview with Goldmine, Wilson discussed the origin of “California Girls.” “I came up [with] the introduction first,” he recalled. “I’m still really proud of that introduction. It has a classical feel.”

Wilson explained why he decided the song should be in a certain key. “I wrote the song ‘California Girls’ in the same key as the introduction,” he remembered. “It took me some time.”

Wilson also explained how another genre influenced “California Girls.” “I wanted to write a song that had a traditional country and western left hand piano riff, like an old country song from the early ’50s,” he said. “I wanted to get something that had kind of a jumpy feeling to it in the verses.” 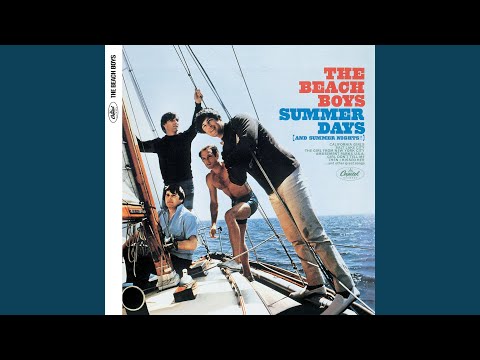 During a 2007 interview with the Los Angeles Times, Wilson said certain movies also influenced the beat of “California Girls.” “I was thinking about the music from cowboy movies,” he revealed. “And I sat down and started playing it, bum-buhdeeda, bum-buhdeeda.”

The rock icon said the song’s melody came together quickly. “I did that for about an hour,” he recalled. “I got these chords going. Then I got this melody, it came pretty fast after that. And the rest was history, right?” 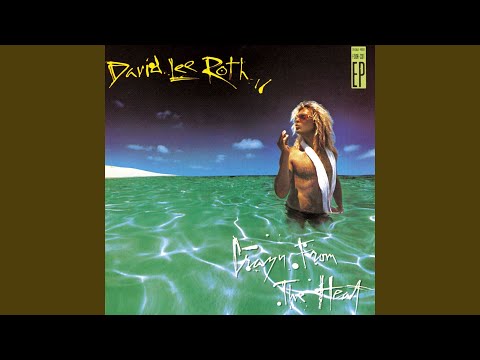 In the 1980s, there was a wave of 1960s nostalgia. Part of this trend was David Lee Roth’s cover of “California Girls.” His rendition reached No. 3 on the Billboard Hot 100 and lasted on the chart for 16 weeks in total.

“California Girls” became Roth’s biggest hit as a solo artist. The track appeared on his album Crazy from the Heat, which peaked at No. 15 on the Billboard 200, lasting on the chart for 33 weeks.

“California Girls” is a classic rock song whether it sounds like country music or not.