On June 23, Britney Spears spoke in court for the first time since requesting that her father be removed as her conservator. After a delay due to technical difficulties, Spears was given the go ahead to speak, without interruption, by Los Angeles Superior Court Judge Brenda Penny. Although no one knew what Spears was going to say, she revealed some heartbreaking truths about her life and the heartbreaking struggles that she has faced over the years.

At the hearing, Spears admitted that she lied when she told the world she was happy in an Instagram Q&A a few weeks ago. “I’ve told the world I’m happy and OK. I’m traumatized. I’m not happy, I can’t sleep. I’m so angry, I’m insane,” she said, according to CNN. She went into detail about being put on medication, specifically lithium, and told the court that she wishes she could “sue” her family. “It is my wish and dream for all of this to end. I want my life back,” she said, according to the Britney Law Army Twitter account.

What Britney said next was just as heartbreaking. Keep reading for more.

Britney Spears demanded that her conservatorship come to an end 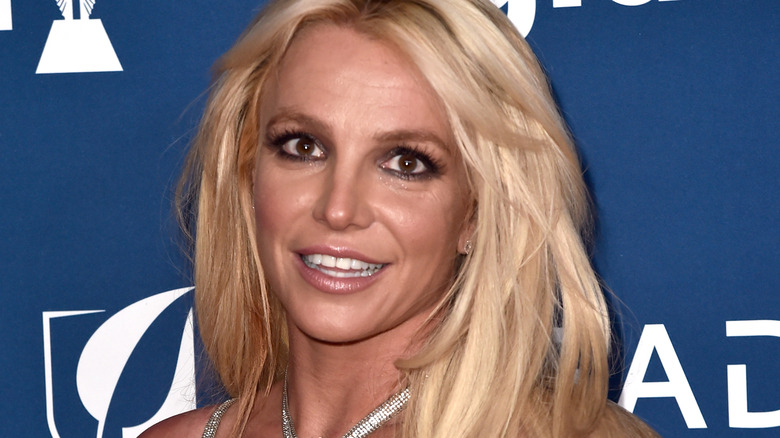 Britney Spears told Judge Penny that she “did not know” that she could formally petition to end her conservatorship. She went on to say that she “didn’t think anyone would believe” her, according to the Britney Law Army Twitter account, which is why she hasn’t spoken out about how she’s been treated. “I thought people would laugh at me and make jokes about me,” she said.

Spears explained that her attorney discouraged her from speaking out, telling her that she couldn’t “let the public know” what has happened to her. Spears said that she feels that the conservatorship has been “abusive” and she demanded it to end. “I want to be able to hand pick my own lawyer. The main reason why I’m here is because I want to end the conservatorship without being evaluated,” Spears told the court, according to Entertainment Tonight. Spears has been under conservatorship since 2008. Over the past couple of years, she has been fighting to have her father, Jamie Spears, removed as her conservator. Now, however, she’s formally requesting to be free.

Was Faith Evans Pregnant When The Notorious B.I.G. Died?