Cilla Black: John Lennon made raunchy ‘no knickers’ remark to star while on stage

During the late 1950s, early 1960s Cilla Black and The Beatles were garnering renown in Liverpool. The two acts came up in the iconic Cavern Club where they played and sung regularly. This left them both performing on the same evenings on some occasions and one instance involved Cilla being mocked by John Lennon.

Cilla recalled in her 2003 autobiography What’s It All About? performing with the band.

The singer wrote that Paul McCartney introduced Cilla after they had finished their set.

He told the crowd: “There couldn’t possibly be a show without the wonderful and talented… thingy.”

While Cilla laughed off the mockery, John went on to chime in on the banter. 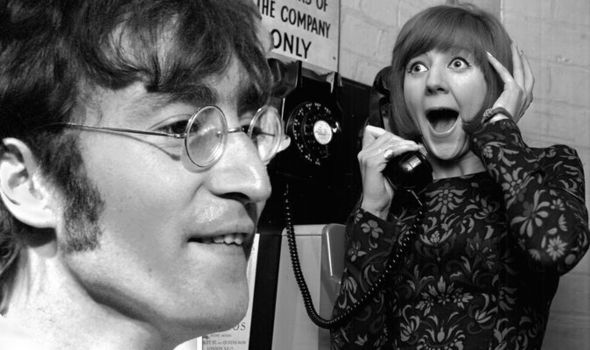 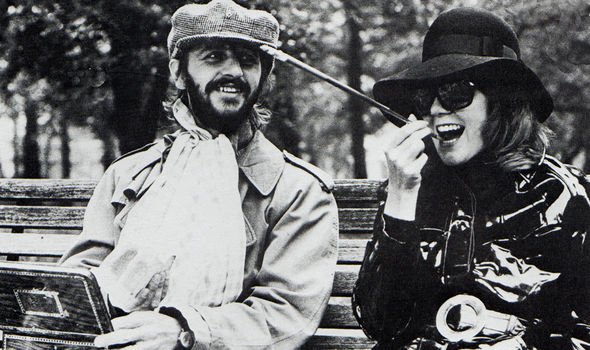 She then wrote: “I had to walk down the stairs, miming to the song, while the boys sat at the bottom, looking up at me.

“As I walked past, John whispered: ‘Great! No knickers!’”

What do you think? Should John Lennon have joked? Join the debate in the comments section here 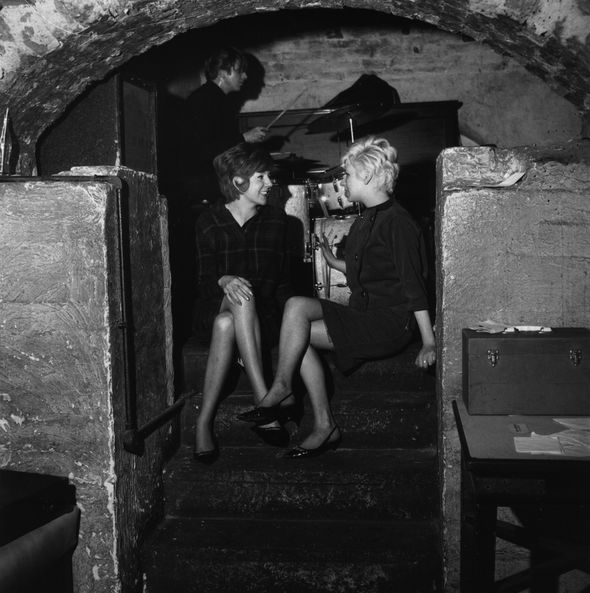 Cilla wrote: “I reeled backwards, hand to my mouth, and couldn’t wait to get back to the dressing-room to check he was joking.”

Although this prank was remembered in good fun, Cilla did recall that not every moment of hanging out with the band was pleasant.

She wrote: “Fans could get out of control.

“Leaving the Southern TV studios one evening, I was mobbed by a crowd of girls who tore the buttons off my shiny black Mary Quant mac and ripped it to shreds.”

Cilla added: “I was in shock, really upset. I loved that mac, and you can’t repair plastic.”

Despite this, she built a strong relationship with The Beatles.

It all started when she was invited onto stage to sing by John during a performance.

She wrote in her book she was asked her name by John during a gig. She said: “Pretending he hadn’t heard my name right, he said wearily: ‘OK, Cyril, what song d’you wanna do?’”

Cilla said she “didn’t need asking twice”, before standing in front of The Beatles and singing the Gershwin song Summertime.

She explained: “It was the kind of song you could put your body, heart and soul into, and that’s exactly what I did.”

The band were truly impressed and later met up with her after the gig had ended.

They later arranged for Cilla to meet their manager, Brian Epstein.