Cliff Richard discusses why he chose to never get married

The Summer Holiday crooner rose to fame with The Shadows in the late-Fifties. But as the next decade dawned, a new challenger to Sir Cliff’s success emerged in The Beatles. The star, now 80, described the Liverpool band as his “arch-rivals” and at first didn’t rate their music “at all”.

Sir Cliff admitted that he “didn’t think The Beatles were anything special at first” but soon after their careers took off, his opinion changed.

He explained that his first impression of the band stemmed from “some old cover” they had performed.

Sir Cliff and The Shadows didn’t believe they “sounded very good at all” and dismissed them.

Despite this, he tried to help the band out during tours in the early-Sixties by getting DJs to play their records.

He took a copy of Love Me Do between radio stations and asked them to play it. 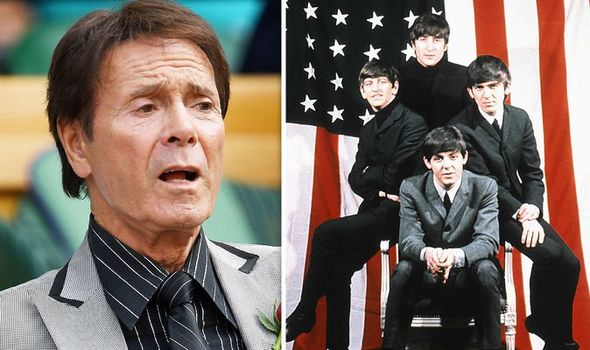 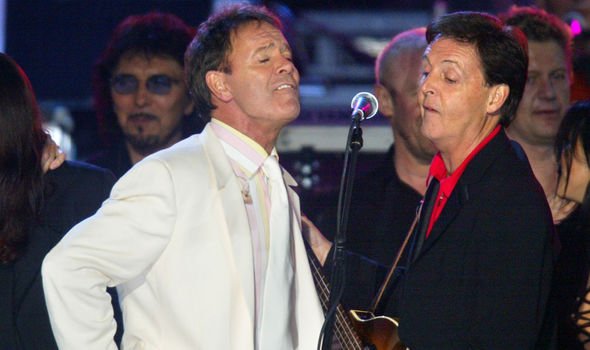 Whenever he was asked about his favourite record from “another recording artist”, he listed them.

Sir Cliff confessed that he “wished” he had recorded Love Me Do because “it was great”.

In his memoir, Cliff Richard: The Dreamer, which was released last year, the star admitted that he “even had a little joke about the brand-new hopefuls”.

His put-down came after a presenter asked whether he thought The Beatles would “be huge”. 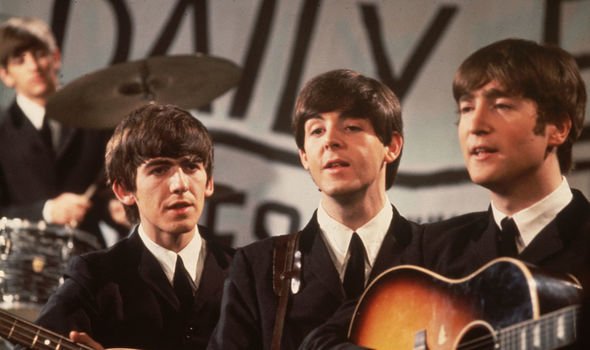 He then went on to poke fun at their name with a cheeky dig.

Sir Cliff continued: “Their name just sounds like something that you tread on!”

In the book, the singer admitted: “This wasn’t my finest prediction…”

Sir Cliff admitted he underestimated The Beatles but stood by his comments that they were “not good at all” when they first started out.

He believed their tour in Hamburg, Germany, helped to refine their act and wondered whether he should have gone there instead. 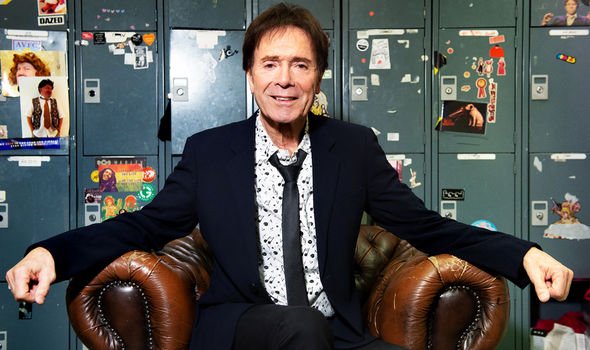 Sir Cliff said: “When they came back… they were tremendous.

“In my idle moments, I occasionally wonder what would have happened had it been the other way around.”

Sir Cliff was especially curious because “something big must have happened” while they were in Germany.

While he did not know what specifically changed them, he admitted: “When they came back, they blew everybody away!”

Sir Cliff noted that it was actually his success in the UK that made The Beatles go to Germany. 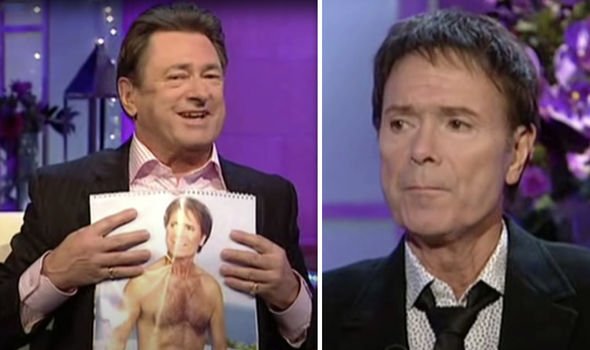 He cited Sir Paul McCartney’s comments that he had “everything sewn-up in Britain” before they travelled overseas.

Sir Cliff quipped: “I knew we were doing well but I didn’t know we were forcing our competition to emigrate.

“Well, for whatever reason, it worked for them.”

He also pointed out that John Lennon had once asked him to “delay” releasing his next song to give their track “a chance”.

Alan Titchmarsh shows off topless image of Cliff Richard in 2010

Previously, John remarked that there was “nothing worth listening to in British music” before Sir Cliff and the Shadows.

The singer released his 45th studio album, Music… The Air That I Breathe, last year.

It led him to make UK chart history. 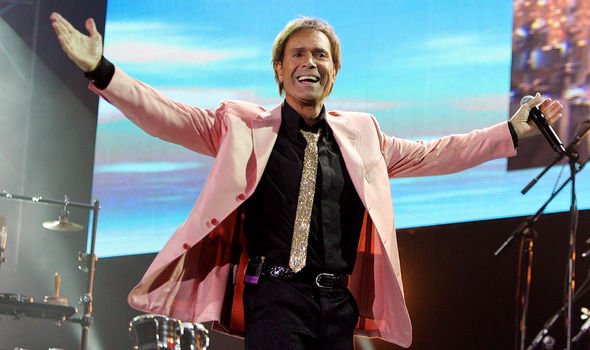 Sir Cliff is now the only artist to have had Top 5 albums in eight consecutive decades.

The singer is showing no signs of slowing down either.

In his book, he noted plans to record with US country legend Shania Twain and a number of other musicians.

In 2019, Sir Cliff told the Daily Mail that the word “retire” was not in his vocabulary.

Cliff Richard: The Dreamer was published by Ebury Press last year and is available here.

Brian May: ‘Queen would have fallen apart without Freddie, everyone was wrong about him’