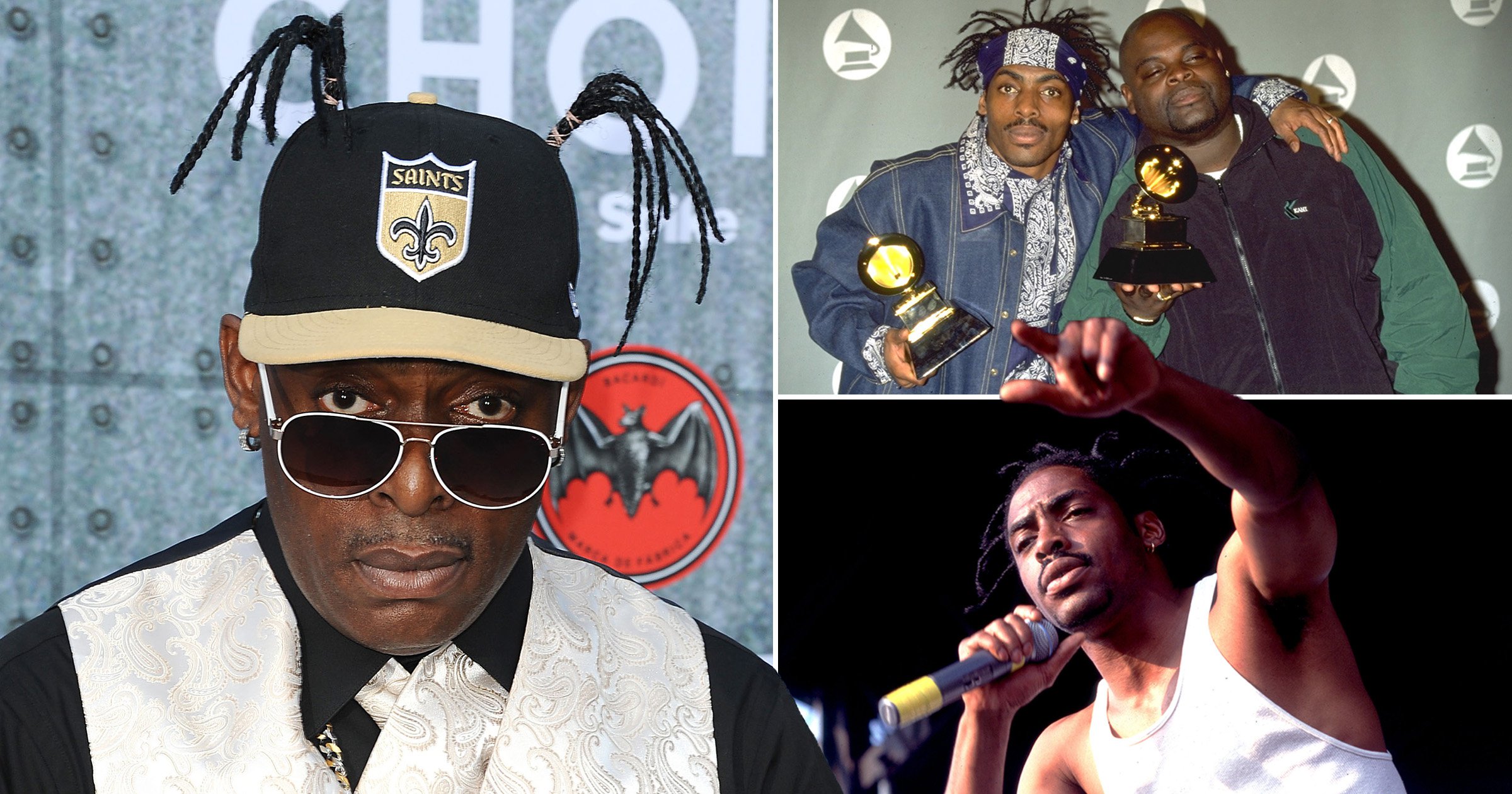 The music world is in mourning after the death of legendary rapper Coolio at the age of 59 from a suspected cardiac arrest.

The star, best known for his worldwide hit Gangsta’s Paradise, was working right up until his death and was in the midst of a tour with other 90s stars, including Vanilla Ice.

Tributes have poured in for the late star, including from Snoop Dogg and Ice Cube, with fans also heartbroken over the loss.

From the rap scene in LA in the 1980s, to Gangsta’s Paradise and worldwide fame in the 1990s, and continuing his legacy with tours and TV in the 2000s, Coolio won fans all around the world.

Coolio was born in Monessen, Pennsylvania in 1963, before moving to Compton in California. Before his career as a rapper, he took on various other jobs, including volunteer firefighting, and security at Los Angeles International Airport.

His music career began in 1987, when he released his first single, Whatcha Gonna Do?, followed by What Makes You Dance (Force Groove)” with Nu-Skool in 1988.

Just a few years later, in 1991, he joined the group WC and the Maad Circle with rapper WC and  DJ Crazy Toones, with the trio releasing their debut album Ain’t a Damn Thang Changed in 1991.

By 1994, Coolio was making waves in the industry, signing to Tommy Boy Records and releasing his first solo album, It Takes A Thief which was certified platinum and lead single Fantastic Voyage reaching number three in the Billboard Hot 100.

But in 1995, Coolio’s life and legacy would change forever, when he released the song Gangsta’s Paradise with singer LV.

Gangsta’s Paradise was written for the soundtrack of the Michelle Pfeiffer movie Dangerous Minds, and it became one of the most successful rap songs of all time.

Stevie Wonder also received a writing credit for the sampling of his song Pastime Paradise. He also wasn’t happy with Coolio using any profanity in the song, resulting in it being one of the rapper’s only songs to not include any swear words.

Coolio once said of the hit: ‘Gangsta’s Paradise wanted to be born; it wanted to come to life, and it chose me as the vessel.’

It has clearly stood the test of time, with the song still being widely listened to today, and the music video also hitting a billion views on YouTube in July 2022.

However, it also caused a spot of controversy when ‘Weird Al’ Yankovic parodied it with his comedic song Amish Paradise.

Coolio claimed Weird Al did not have permission to parody the song. Weird Al later said he sent a sincere letter of apology to the rapper, which he did not receive a response to.

However, in a 2014 interview, Coolio said he regretted how he reacted to Amish Paradise, saying he ultimately found the song funny.

He said he had apologised to Weird Al, and said he ‘should have embraced’ the song when it was released.

He was dropped from his label, but his music career certainly didn’t end there – the star continued to release music independently, and continued to tour up until his death, embracing his legacy as a 90s legend.

Aside from his incredible music career, Coolio became even more well known in the UK after his appearance on Celebrity Big Brother in 2009.

He joined the cast alongside stars including eventual winner Ulrika Jonsson, the Sugababes’ Mutya Buena, and La Toya Jackson.

Coolio made it to the final with Ulrika and Terry Christian, with the rapper coming third.

He returned to Ultimate Big Brother in 2010, but was removed from the house following various confrontations.

Ulrika is among those paying tribute, telling PA that his loss is ‘a shock’.

‘I spent a fair bit of time with Coolio – he was a misogynist, broke wind a lot; he fancied himself as a cook but my God, we had so many laughs,’ she added.

But during his final months, it was music and touring that Coolio focused on, performing with other 90s legends, including Vanilla Ice, at various shows.

He performed just a few days ago in Texas, and was due to perform again on October 9.

Tributes have poured in, with Ice Cube saying: ‘This is sad news. I witness first hand this man’s grind to the top of the industry. Rest In Peace @Coolio.’

‘This is sad news. I witness first hand this man’s grind to the top of the industry. Rest In Peace @Coolio.’

Snoop Dogg shared a photo of the two on Instagram, showing them posing on the set of the music video for their collaborative 2006 track Gangsta Walk, and referenced Coolio’s iconic song, writing: ‘Gangstas paradise. R I P.’