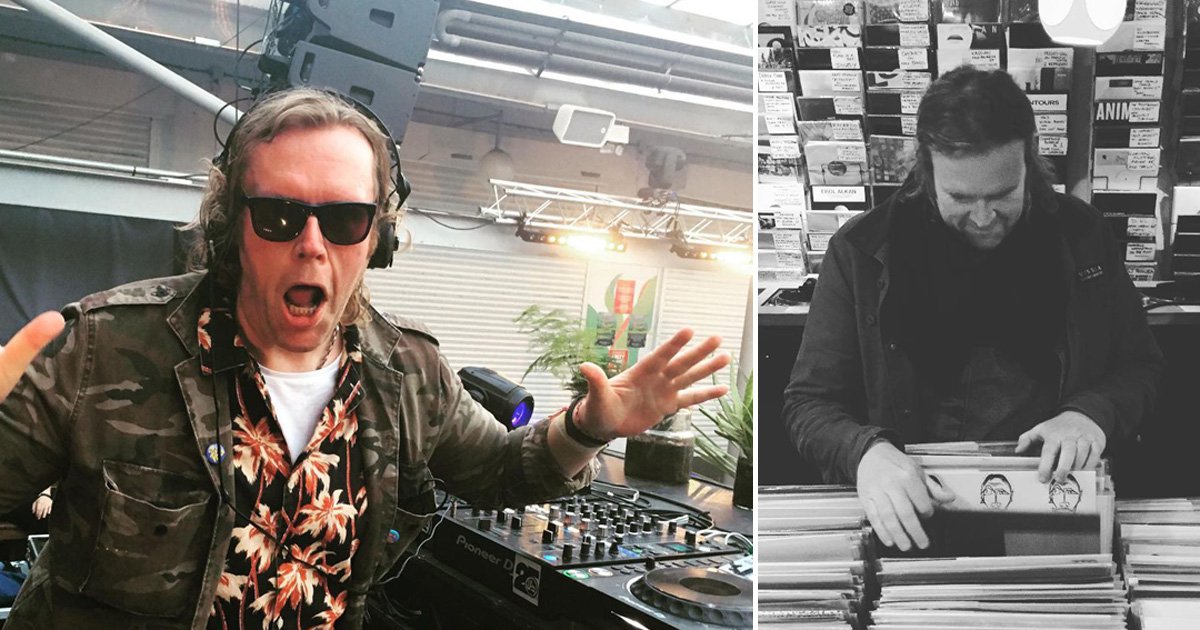 The music producer, whose real name is Matthew Ward, died in his sleep as his Spanish home.

He was best known as a pioneer of house and disco in the 2000s.

Ward’s label Defected Records announced the news of his death in a statement reading: ‘We are devastated to confirm that Matthew Ward aka Mighty Mouse, died suddenly last Thursday at his home in Spain.

‘Matthew died in his sleep from an aortic aneurysm. We are all lost without his enormous presence and talent.

‘Our thoughts are with his partner, Ellen, and his Mum, Judy, as well as his wider family and many, many friends and fans.

The DJ worked until his death, recently posting about his new music.

He wrote on Instagram a week before his death: ‘I got a new remix out (on all Platforms). Loads of ace support and it goes down really well in the club. It’s by the lovely @ridney and @inayaday.’

He was also set to perform at a the Sinister Circus Halloween party in Newcastle this Saturday.

DJ Jason Dee added: ‘Saw him in Sydney in 2019 supporting Late Nite Tuff Guy and he was excellent.

He played his remix of Abba and it rocked the place. This was long before his edit was heavily supported the world over.’

One fan wrote: ‘Rip you absolute legend . Thank you for the amazing music 💔❤️’.