Dolly Parton wept after having to turn down Elvis Presley offer

Dolly Parton performs 'I Will Always Love You' in 1979

Tonight, at 8pm on Channel 5, the life of Dolly Parton is being explored in a new documentary titled Dolly Parton: The Queen of Country.

Although she is a huge part of country music, Dolly almost contributed to the successful career of Elvis Presley.

In the 1960s and 1970s, Dolly was writing songs for herself and other artists. Sometimes these tracks would be sold or licensed by these singers so they would both make some money.

One problem arose involving Elvis when his people approached Dolly to discuss recording and singing one of her popular songs.

The song in question was “I Will Always Love You” – the track now made immensely famous by Whitney Houston.

Dolly recalled: “I’d been invited down to the studio to meet Elvis and be there when he sang my song. That’s the most exciting thing that had ever happened to me. Who doesn’t love Elvis?”

But things quickly turned bad for the country star. 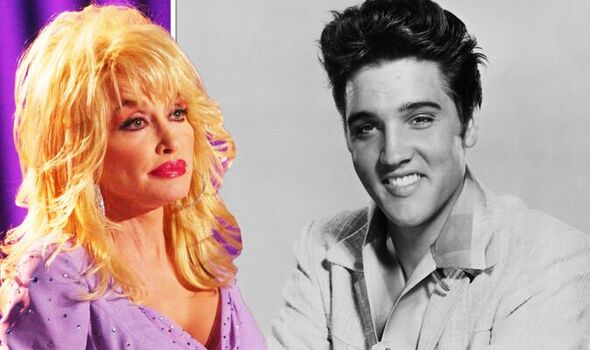 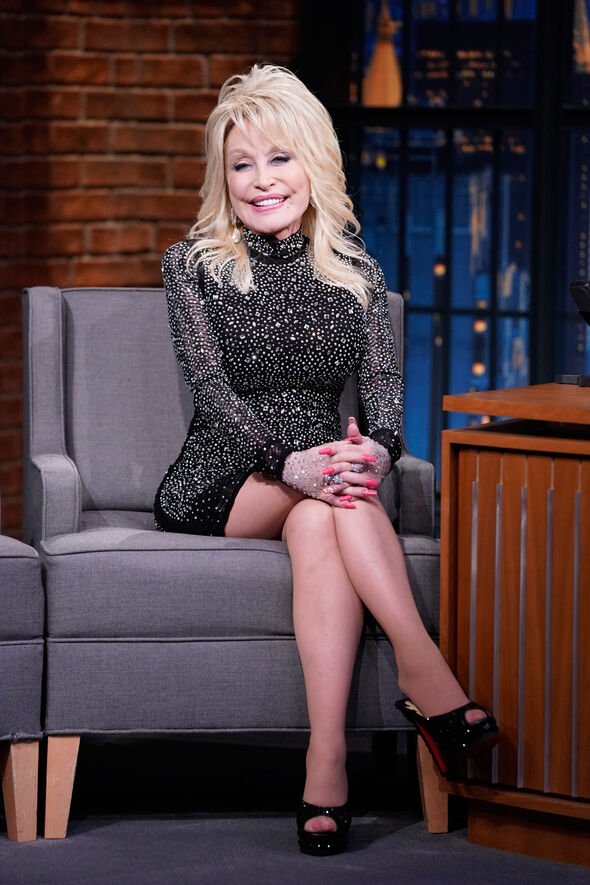 Before Dolly arrived at the studio to meet Elvis and see him sing her track, she received a stark phone call.

The call came from Colonel Tom Parker, Elvis’ manager. He not only looked after Elvis’ career and business ventures but also the financial aspect of his performances.

Colonel Tom told Dolly: “You do know we have at least half the publishing on any song that Elvis records?”

Dolly replied: “No, I did not know that.”

This is where the two musical icons began to see things differently. 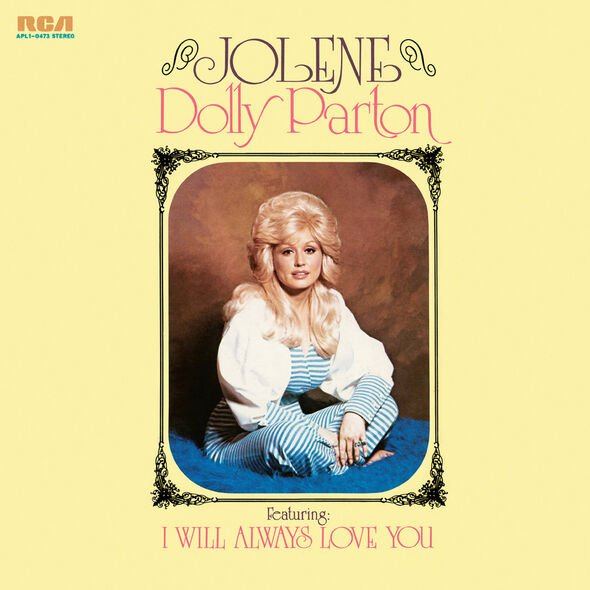 She had no choice but to stop the upcoming deal. As a smart businesswoman, she knew she could not let Elvis – or any other singer – take 50 percent of any song’s publishing rights.

The deal ended and she didn’t meet Elvis.

“I cried all night long,” Dolly confessed. “‘Cause I was so disappointed.”

Dolly later explained: “It wasn’t Elvis, I loved Elvis, and I’m sure he was as disappointed as I was because he had it worked up and ready to go – I know he loved that song.”

Elvis never recorded I Will Always Love You. But Dolly did release it in 1974 to great success.

The King was never put off Dolly or the song though.

In fact, after he divorced his wife, Priscilla Presley, on October 9, 1973, he took his ex-wife’s hand and began serenading her.

Dolly recalled: “Priscilla told me later that he sang that song to her when they were coming down the steps of the courthouse after they divorced. That really touched me and I thought: ‘Oh well, I can only imagine,’ but it wasn’t his fault.”

The singer was also once asked what she would say to Elvis if she saw him again.

She replied: “Hey, I bet you were as disappointed as I was about all that and I still dream about you singing that song.”