Dua Lipa has landed her second big-screen role opposite Margot Robbie and Ryan Gosling in the highly anticipated Barbie movie. Music’s pop princess is currently performing in sold-out arenas for her Future Nostalgia tour. Her film debut in the spy thriller Argylle will hit theaters in early 2023. 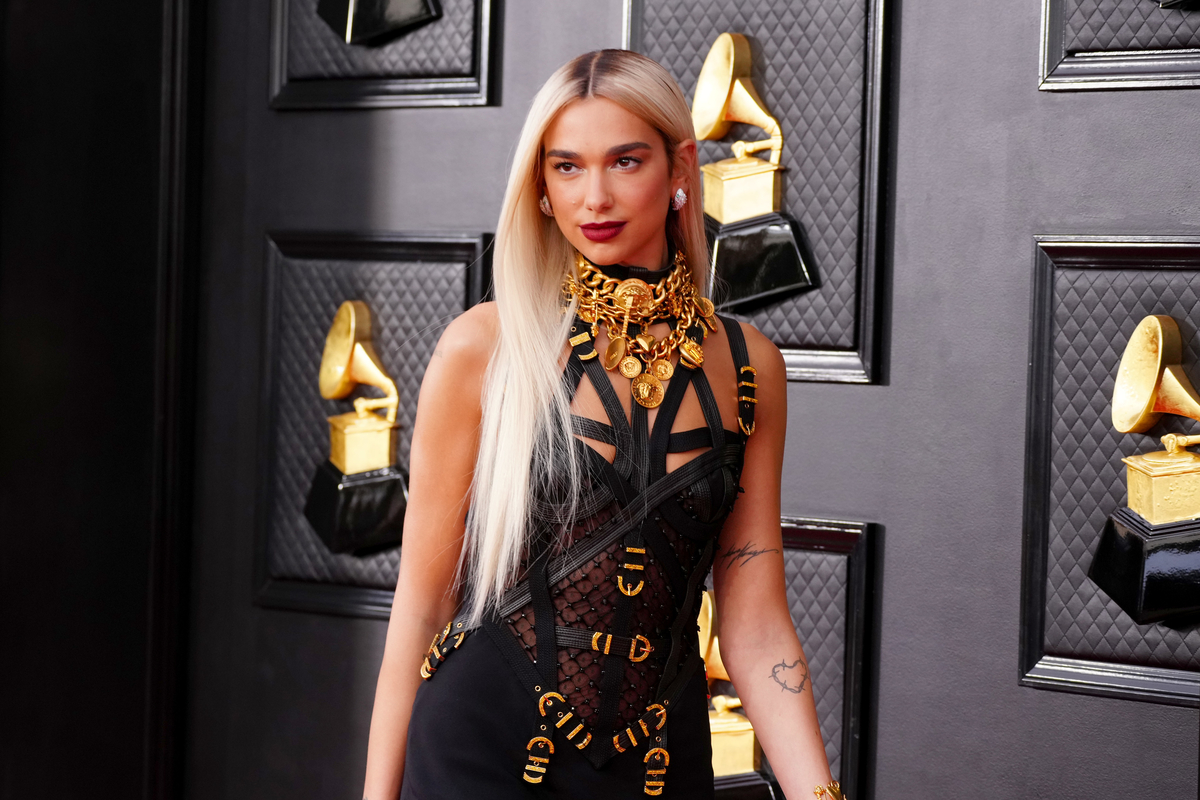 According to The Sun, “Dua is making waves in both music and movies. She really impressed in Argylle and word spread around Hollywood about how good she was.” They continued, “Now she has joined the cast of Barbie alongside big names including Margot, Ryan Gosling, Will Ferrell and Saoirse Ronan.”

“Although Argylle is a big film in its own right, Barbie will be a breakthrough part for Dua because there is so much hype around it.

According to the source, Dua is “quickly proving there is far more to her than just being a pop star. She has an exciting future ahead of her in films.”

There will be more than one Barbie in the movie

Will Dua Lipa play a “Levitating” Barbie doll in Greta Gerwig’s live-action movie? So far, the exact role Lipa has been cast in has not been revealed. However, recent information revealed that Ryan Gosling is not the only Ken and Margot Robbie is not the only Barbie.

New York Times reporter Kyle Buchanan tweeted, “I am hearing incredible Barbie goss at Cannes. For one, I’m hearing that Ryan Gosling is not the only Ken in the Barbie film. Simu Liu and Ncuti Gatwa also play Ken.”

Buchanan continued, “And, by the same token, Margot Robbie is not the film’s only Barbie. Issa Rae and Hari Nef play different Barbies.”

Barbie will be released in 2023. According to The Sun, Simi Liu said his agent pushed for him to do the project after reading the script. “He said, ‘If I could stake my career on any one script, it’s the Barbie script. I really think you should do it.’

The pop star shows no signs of slowing down this year. In between filming movies, Dua Lipa has been playing sold-out arenas to high praise on her Future Nostalgia tour.

The tour kicked off in the US in February and will go until Nov., when she ends things in New Zealand.

The “Don’t Start Now” singer is also currently finishing her third album. She told the Wall Street Journal, “It has a vision. It has a name, I think — for now.”

“It’s just been fun experimenting. I’m always going to make pop music, but it has its own unique sound, which is exciting and something that feels like a movement from Future Nostalgia.”