Elvis Presley’s father Vernon thanks fans for support in 1977

Elvis died on August 16, 1977 and was swiftly buried just two days later. He was just 42 years old. Vernon’s wracking sobs could be heard from outside the private funeral service. The star’s father had always run Graceland, handled his son’s finances and lived next door. He took firm control of laying his son to rest, allowing fans to view the open casket in Graceland and then distributing the thousands of flowers from the funeral and interment to them. A normally retiring and camera shy man, he also stood before TV cameras to share a heartfelt message to the fans, choking up as he spoke of his son. SCROLL DOWN FOR A FULL VERSION OF THE VIDEO WITH FOOTAGE OF ELVIS

An ambulance had rushed Elvis to the Memphis Baptist Memorial Hospital at 2.55pm on August 16 after he was found unresponsive on the bathroom floor at Graceland. Time of death was confirmed at 3.30pm and Vernon stood on the steps of Graceland at 4pm and told the media that The King was dead.

The outpouring of grief from around the world was extraordinary and Vernon recorded another heartbreaking message for the fans, which was part of an ABC broadcast rthat also included powerful footage of Elvis’ last ever live performances.

Vernon stood beneath a framed portrait of his son inside Graceland, surrounded by enormous, towering piles of letters from fans filling the whole room. 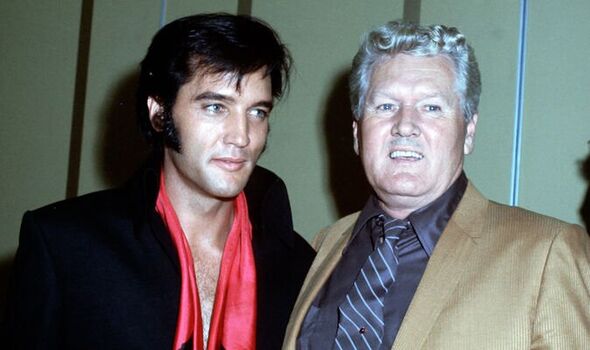 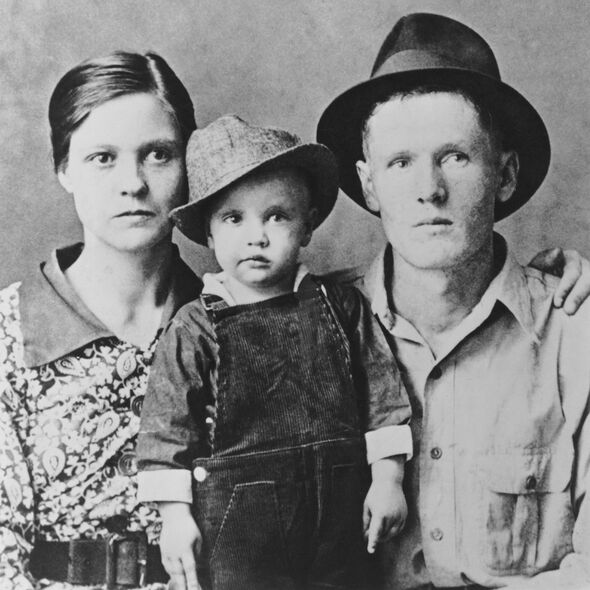 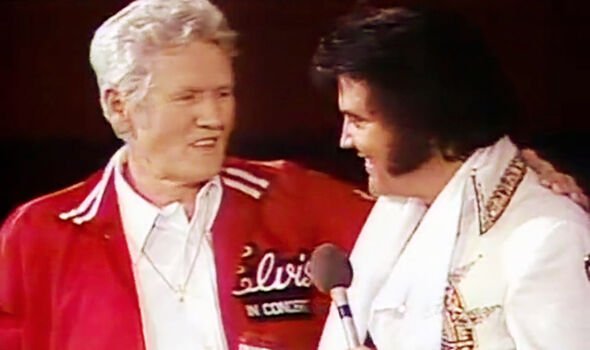 He said: “I would like to take the opportunity to thank you for all the cards and letters that you have sent since the passing away of my son, Elvis.

“We have all the flowers and the letters and the cards, which we will eventually get around to answering, the majority of them.”

“I just wanted you to know that we appreciate them very much, appreciate your concern and you have been a great help to me and the family during this time of grief.

As Vernon struggled to control his emotions and his breathing, he added: “Ladies and gentlemen, the picture you have just seen is the last live performance that Elvis ever done on stage. Thank you. God bless you.”

WATCH THE FULL VIDEO NEXT: 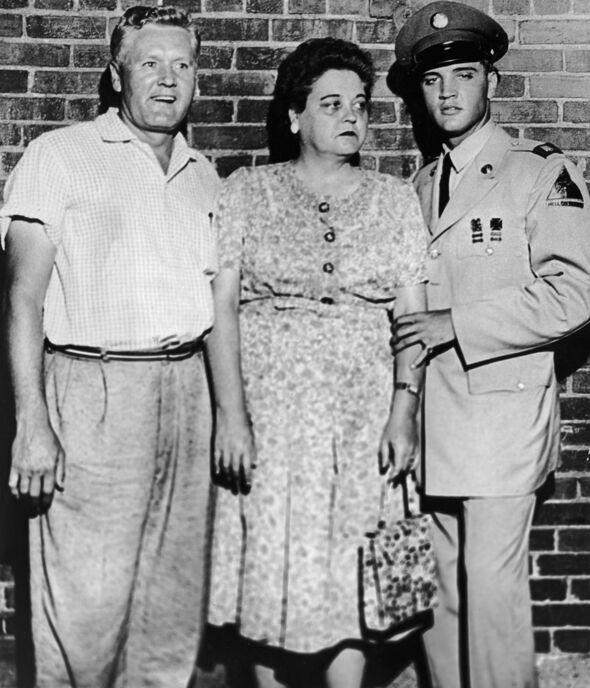 Throughout these final words, it is clear Vernon is fighting back tears as his words remind himself and the viewers that Elvis had truly gone. There would be no more music, no more extraordinary live shows, no more American Trilogy or My Way.

Earlier in the broadcast, there is another interview from Vernon from a few months earlier in June 1977 where he proudly talks about his son’s earliest days.

He said: “He didn’t do a lot of singing in church. He made his first public appearance when he was nine years old. It was a school competition type thing and he won third prize singing Old Shep. At that time he couldn’t even make no kind of music, he just sung the song and that was it.”