Priscilla Presley addresses how she and Elvis first met

Elvis Presley died 45 years ago upstairs at Graceland and is now buried next to the mansion in the Meditation Garden with his parents, grandmother and grandson. In the near half-century since his untimely death at 42, some fans claim conspiracy theories like the singer still being alive, but what about the idea of his ghost haunting his home? That’s the belief of some of his close family members.

Appearing on the Memphis Mafia YouTube channel, Danny Smith – who grew up with The King at Graceland and is the son of Elvis’ cousin Billy – was asked if he thinks the music icon’s spirit walks around Graceland.

He replied: “I think it does because Elvis loved Graceland so much and that was his home, that was his relaxation place, his needed place. It depends on what you believe…spirit, presence, ghost, however you may want to look at it. But yes I would almost in my heart think yes if anywhere…I think of any place he’d be really felt, and I haven’t been to Graceland in a long, long, long time, I think it would be Graceland…that was the place that he just loved.” 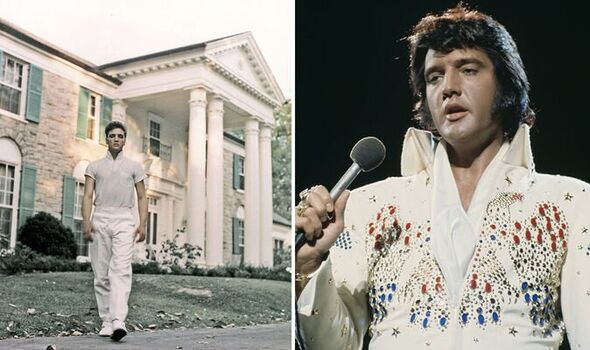 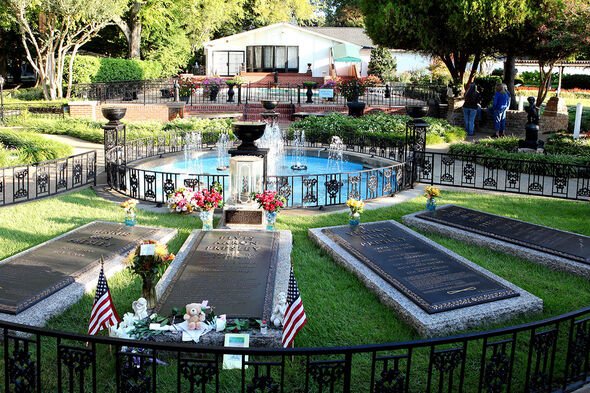 Danny described experiencing “different dreams” and “weird feelings” saying “sometimes it’s almost like he’s there in some ways.” He highlighted feeling “goosebumpy” when visiting Elvis’ grave in the Meditation Garden and experiencing chills on his back when sitting alone. He added: “I’ve felt a touch and stuff and that’s been throughout my life.”

His father Billy, the last surviving original member of the Memphis Mafia who knew The King before he was famous admitted that feeling his famous cousin’s presence after his death in 1977 was the “biggest reason I left Graceland”. 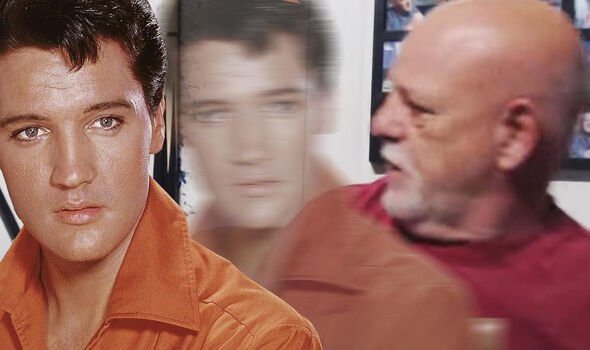 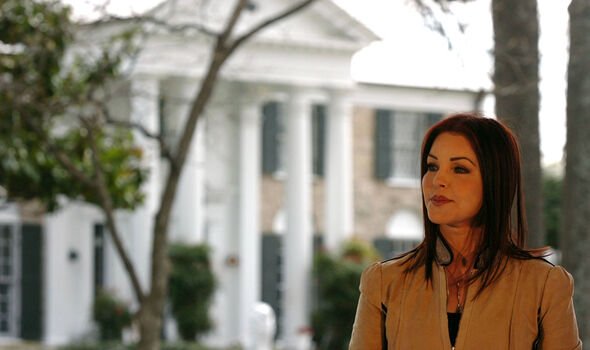 Billy shared: “Got to a point where I’d go to sleep, it’d be early in the morning and I would hear him calling me. And I even got up and got Jo up too. She used to wake up too sometimes close to the same time.” But it was when he was near the front of Graceland and he saw the upstairs windows that he says he felt something.

Elvis’ cousin continued: “I’d get dressed and I’d go out to Graceland and for some reason I always looked up at his office window because I felt like he was calling me and he was looking out the window. Oh boy that…that…got to me. And after they brought Elvis’ casket back into Graceland and they buried it then I felt like I was a little more at ease and it was time for me to get out of there.”

The King’s ex-wife Priscilla has also shared her certainty that the singer’s spirit resides in the mansion.

Speaking at Elvis’ 87th birthday celebration at Graceland in January, Priscilla said: Y’know it’s bittersweet for me to be here in front of Graceland. Y’know it’s 45 years since his passing and I still can’t believe it. I still think he’s here. I still feel him here. I go in Graceland, I feel his spirit. It’s honest God’s truth. I know he’s living there! Here’s there, trust me! Elvis, yes, he was an image. But for you to get to know him as the person, as the man who he really was. [He was] a lot of fun…his humanity was very touching and very true. I know I’ve never met anyone like him. He was unique, special and he was meant to be here for a purpose. And he is!”