Elvis Presley was ’nuzzling’ against me says Linda Thompson

Without a doubt, the best-known image of Elvis Presley is in a jumpsuit performing in Las Vegas. After years in Hollywood, The King returned to live performing, having had great success with his 1968 Comeback Special and built his confidence after seeing Tom Jones pull it off.

From 1969 until his death in eight years later, Elvis would perform on and off in month-long stints of two shows a night at the International Hotel in Las Vegas.

There would be a dinner show followed by a midnight one a few hours later, as depicted most recently in Baz Luhrmann’s biopic.

In real life, The King would perform hundreds of sold-out concerts in the showroom and his girlfriend of the time Linda Thompson says she was at every one of them when they were together from 1972-76.

Now the 72-year-old has returned to host the Las Vegas Elvis festival with tribute artists performing on that very stage. 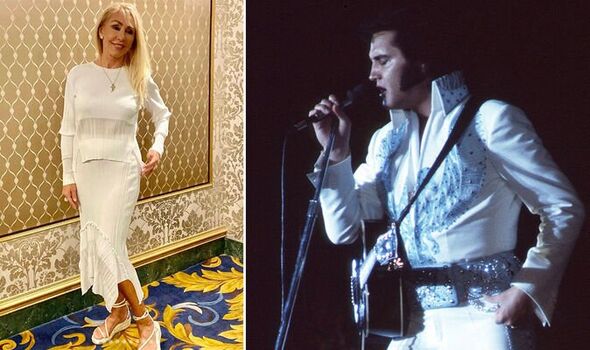 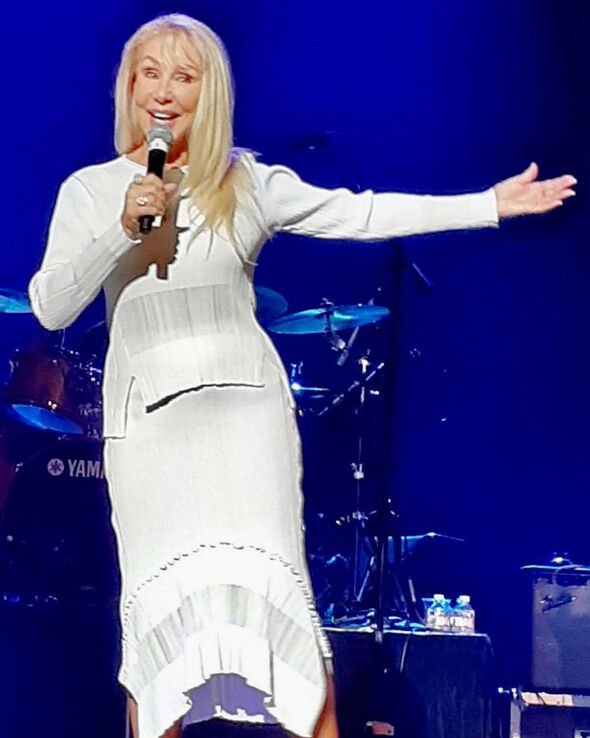 Sharing pictures and videos from the event at the hotel now called Westgate, Linda said: “I had a wonderful time hosting the Las Vegas Elvis festival last weekend for @kwick_pro held on the very stage where Elvis performed all those years ago! It was truly kind of surreal to be back there where I had spent so much time experiencing the extraordinary! All the ETAs deserve a lot of credit for their remarkable performances and their devotion to Elvis‘s memory.”

Last year she reunited at the hotel with The King’s stepbrother David Stanley, one of the sons of Vernon Presley’s second wife Dee Stanley.

Having stayed at The Palazzo Las Vegas at The Venetian resort that time around, Linda shared photos of her nostalgic trip down memory line.

Elvis’ old flame wrote: “What a great few days & nights in Vegas! I love @palazzovegas where I usually stay. It was so nostalgic getting to revisit the city where I lived for 9 months of the 4 1/2 years Elvis & I were together! I had a lovely lunch & sweet visit with Elvis’s stepbrother David Stanley at the old Hilton international which is now the Westgate.”

In her photos, Linda was seen at the Westgate with an old poster of Elvis’ first residency there in 1969. She was also depicted with David standing next to a statue of The King in the lobby.