Shortly after Elvis Presley’s death on August 16, 1977, work on a TV movie about his life began. The biopic, Elvis, aired on February 11, 1979 and featured Russell taking on the role of the King of Rock n Roll – a portrayal which  kickstarted his career. However Russell admitted he had his reservation about taking the job on, saying he was worried it was going to be “really horrible”.

Russell took the role of Elvis just “ten minutes” after hearing about it.

Speaking in an interview years later, the actor said his agent asked him: “What are you thinking of? Playing Elvis? Do you think you can play Elvis?”

But before the film aired on ABC, Russell admitted to The Los Angeles Times that despite hastily accept the job, he did have his concerns about how the film would pan out.

He said: “I know one thing, there’s no in-between. It’s either really going to be great or really horrible. Just stinking.” 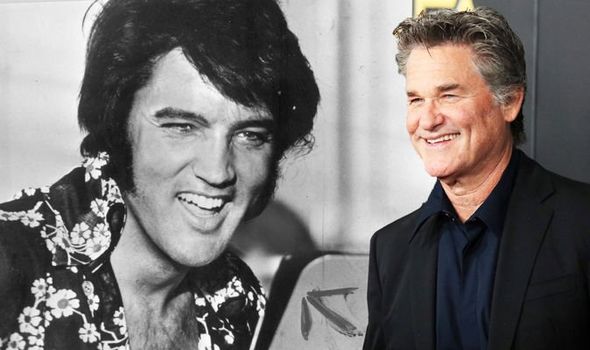 Russell, who was 27-years-old at the time, added: “I have waited 17 years to take this big chance.”

Speaking about the decision to play Elvis less than two years after his death, the star said: “I said, if I’m going to do this, I’m going out in flames.

“I’m controlling this airplane. I’m taking it down, or I’m going to break through the clouds my way.”

He added: “And when I did that, that’s when I had an epiphany moment, saying: ‘Kurt, where have you been your whole life? Wake the f**k up. This is what you’re supposed to do!’” 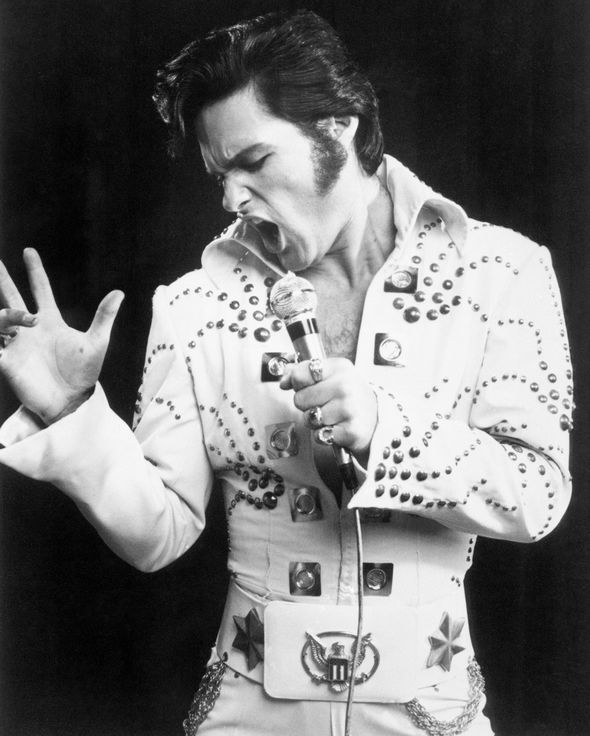 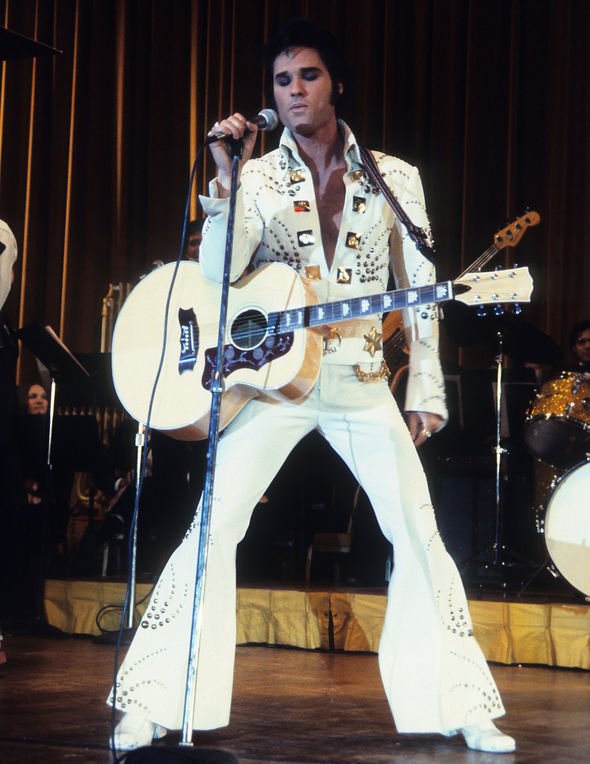 The film was an unlikely success and even garnered an Emmy nomination for Russell.

But the actor’s biggest takeaway from the film was meeting the director of the picture: John Carpenter.

Carpenter had just released the 1978 movie Halloween, the film which put his name on the map as an esteemed director.

Elvis marked the first time Russell and Carpenter worked together – but it certainly was not the last.

The pair teamed up many more times in the years that followed in various film projects, such as 1981’s Escape From New York, 1982’s The Thing and 1986’s Big Trouble in Little China.

Russell’s involvement in these cult science-fiction films cemented his position in mainstream cinema.

Just a few years after working with Carpenter the star appeared in even more successful blockbuster movies, such as Soldier, Stargate, and Vanilla Sky.

The actor had previously worked with Elvis when he was just 11-years-old, with a bit part in the 1963 movie It Happened At The World’s Fair.

His role in the film required him to kick Elvis in the shin, but the amount of times they had to redo the take forced the singer to wear a “shin-pad”.

Russell said: “One time I got close to the edge of [the pad] and he looked at me, because he really trusted me, and went: ‘Stay on the pad’.