Follow
Home » Music » Elvis Presley: Priscilla Presley Revealed Which of His Christmas Songs Is Her Favorite

Elvis Presley: Priscilla Presley Revealed Which of His Christmas Songs Is Her Favorite

Elvis Presley gave the world numerous classic Christmas songs, including his versions of “Blue Christmas,” “White Christmas,” and “Here Comes Santa Claus.” During an interview, Priscilla Presley revealed which one of the King of Rock ‘n’ Roll’s Christmas songs was her favorite. She also discussed what Christmas meant to Elvis.

During an interview on Elvis’ YouTube Channel, Priscilla discussed what Christmas meant to her husband. “We all know that Elvis was very fond [of Christmas], that was truly his most important holiday out of the whole year,” she recalled. “We had Christmas music playing a lot.”

Interestingly, the King of Rock ‘n’ Roll didn’t sing his Christmas songs at Graceland except under specific circumstances. “Unfortunately, Elvis never really sang his own Christmas music in the house,” she said. “He was quite shy in that way. He was a little embarrassed to come out and sing unless it was a group of people and they all sang together. But we always had Christmas music.” 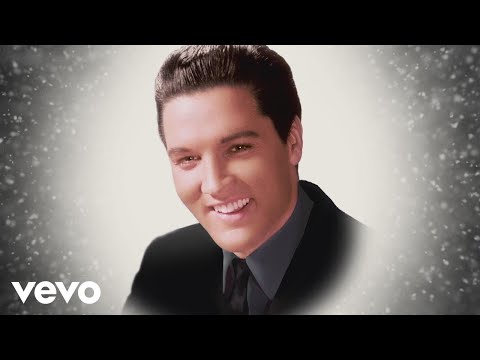 Priscilla said one of Elvis’ Christmas songs meant more to her than the rest. “And I think the fondest one for me personally is ‘I’ll Be Home for Christmas.’” she said. “Being at home for Christmas at all times was very important for him. Whether he was doing a movie or on tour, getting back home to Graceland was really what he was looking forward to.”

The King of Rock ‘n’ Roll included his rendition of “I’ll Be Home for Christmas” on Elvis’ Christmas Album. According to a 2016 Billboard article, Elvis’ Christmas Album remains the highest-selling Christmas album ever with over 10 million copies sold. The second highest-selling Christmas album is Kenny G’s Miracles: The Holiday Album, with over 7.37 million copies sold. The “Heartbreak Hotel” singer’s record is clearly far ahead of the competition in terms of sales. 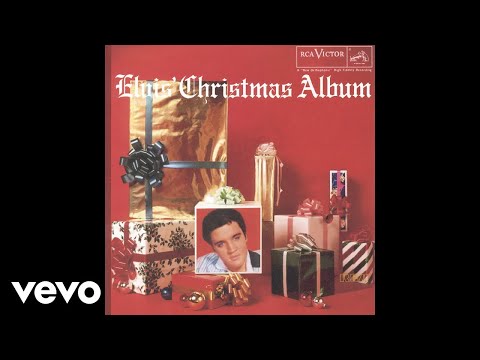 Elvis’ Christmas Album peaked at No. 25 on the Billboard 200, staying on the chart for 76 weeks. His rendition of “I’ll Be Home for Christmas” wasn’t as popular. It did not reach the Billboard Hot 100. It did not even chart on Billboard’s Holiday 100.

Elvis’ Christmas Album was popular in the United Kingdom as well. The Official Charts Company reports the album reached No. 2 in 1957 in the U.K., lasting on the chart for six weeks. In 1971, the album charted again, hitting No. 7 and staying on the chart for five weeks. On the other hand, “I’ll Be Home for Christmas” did not chart in the U.K. Regardless, the song clearly meant a lot to Priscilla.