On this day, August 4, in 1956, Elvis Presley hit the charts with his fourth number one single. The 21-year-old singer had already claimed three hits in his career – Heartbreak Hotel, I Want You, I Need You, I Love You and Don’t Be Cruel. And he was keen to achieve a fourth.

Elvis recorded Hound Dog in early July 1956 before releasing it later that month.

It took some time for the track to hit the charts, but once it did, it was relentless. It went straight into the Billboard’s Top 100 chart at number 24 before rising up the ladder.

But the song was originally made famous by a Black singer named Big Mama Thornton.

The Alabama-born singer pioneered a section of the rock and roll movement and set herself apart with an incredible voice and singing style.

And she released Hound Dog four years before Elvis in 1952.

Despite this, his songwriters back the star up. 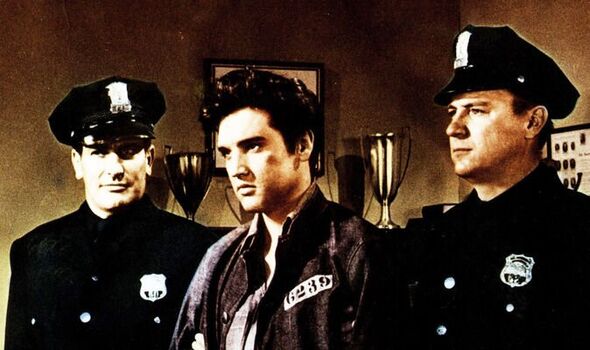 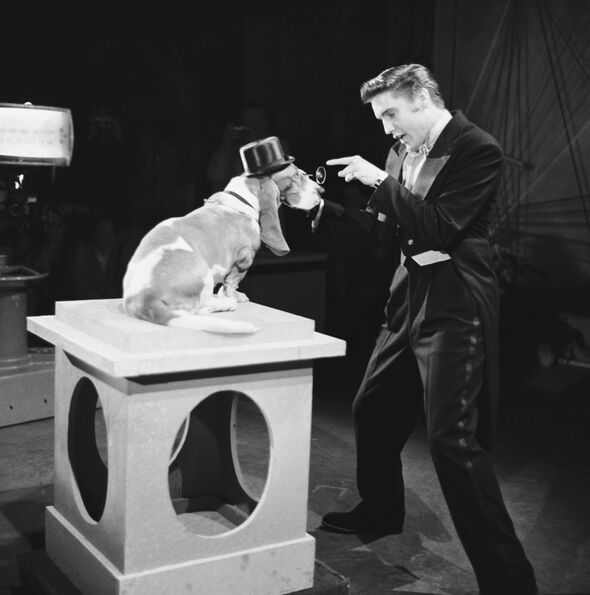 The latter recently appeared on an episode of the Rolling Stone Podcast where he recalled Elvis’ version hitting the airwaves.

Stoller stressed that Elvis “did not” steal the song from Big Mama Thornton. Instead, he claimed that Elvis was instead inspired by the group Freddie Bell and the Bellboys.

The scribe proved as much by pointing out that, in Elvis’ recording, he used Freddie Bell’s musical and lyrical changes.

He noted that this was enough to prove that Elvis did not rip off Big Mama Thornton. 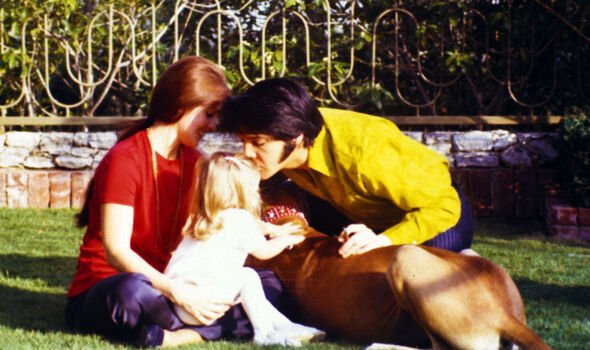 Whether Elvis stole the track of not, his has gone down in history.

He also performed it live on TV on The Steve Allen Show.

Despite these accolades, Stoller maintained that Big Mama Thornton’s version was far superior.

Stoller said Elvis’ version of the song was not as exciting as Big Mama Thornton’s.

He said: “It didn’t have the groove that Big Mama’s record had, which was fantastic.”

Stoller and Leiber had a soft spot for Big Mama Thornton.

They saw her singing in the early 1950s and instantly fell in love with her voice.

The story goes that Leiber and Stoller wrote Hound Dog for Big Mama Thornton “just 15 minutes” after seeing her perform on stage.

“I don’t remember exactly what the song was,” Stoller recalled. “But she knocked us out.”

Although they had a great reverence for Big Mama Thornton, they went on to work with Elvis even more during the following years.

Stoller and Leiber wrote a number of big songs for Elvis over the years, including You’re So Square, Trouble, and Jailhouse Rock.